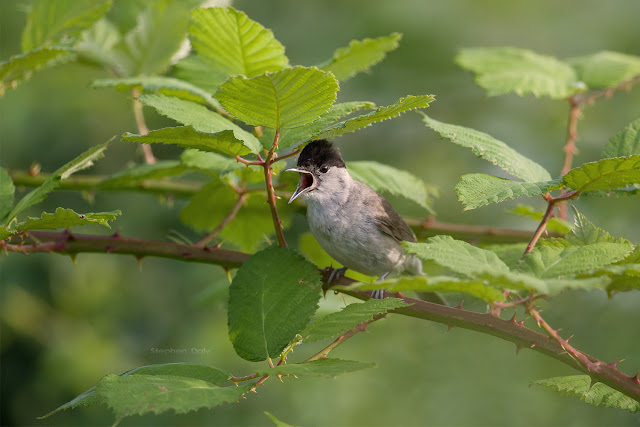 Blackcaps are quite stocky birds, about the size of house sparrows. They are mainly light grey-brown in colour with the male having a neat black cap on its head, while the female’s cap is chestnut-brown.

In summer, recently fledged young also have a chestnut-brown cap, with young males gaining their black cap by late autumn. Continental Blackcaps like their northern cousins have a liking of warmer conditions at the end of summer and into autumn.

These birds may head off to southern France, Spain and Portugal or even down to Morocco and Western Africa. The UK and northern European birds may spend winter in southern England or Ireland.

Blackcaps are most often seen in suburban and urban gardens, where temperatures are that bit warmer than in rural areas and where food supplement availability is also greater.

I took these photos last year here in Germany. 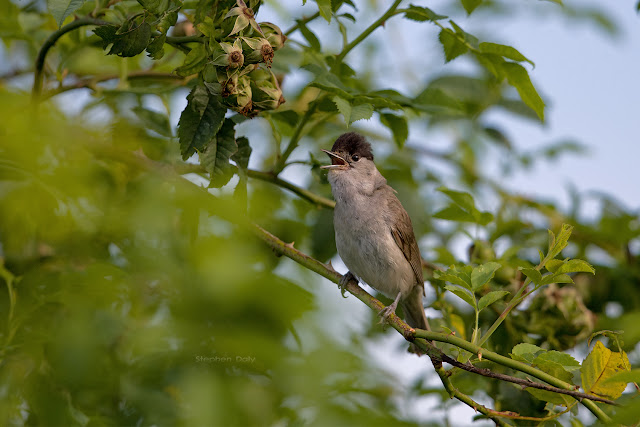 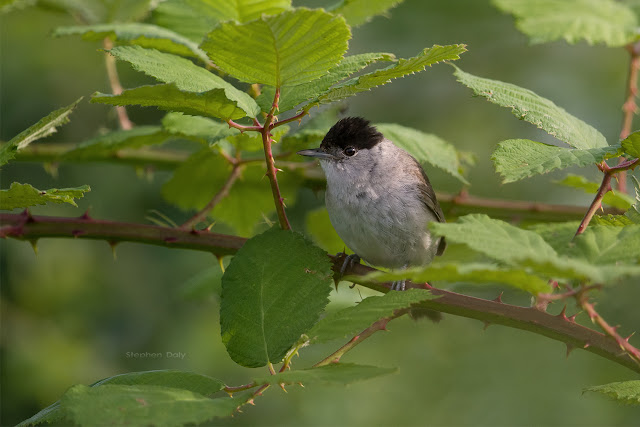 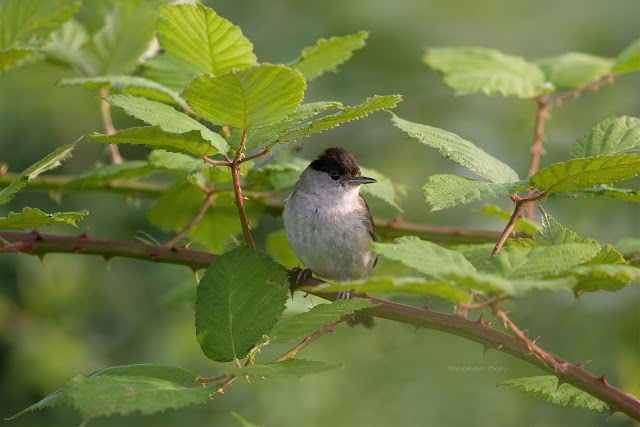 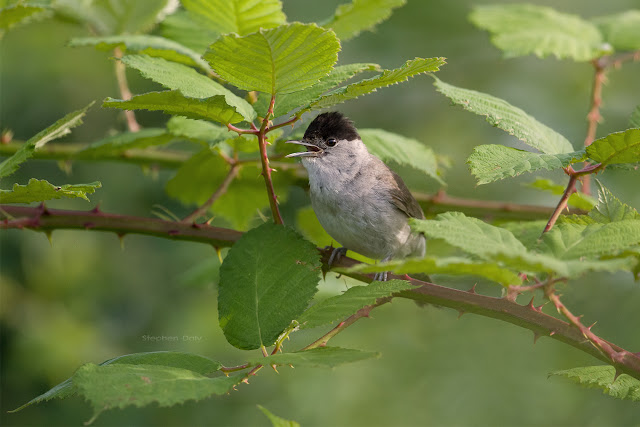 Wish there was audio with this – trying to identify song I often hear in my garden and suspect it’s a blackcap – but very rarely see one !