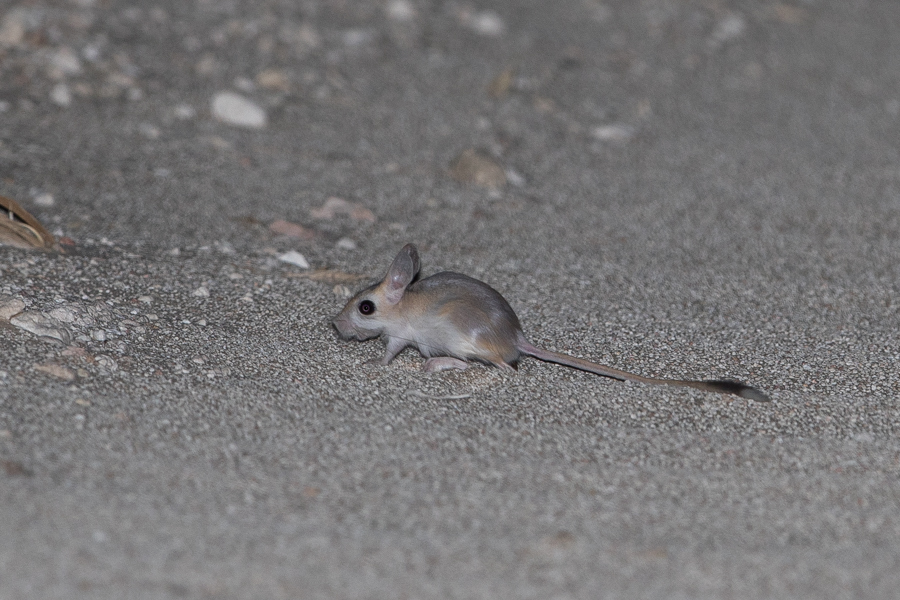 The worldwide distribution of extant jerboa species is extensive throughout the arid and desert regions of North Africa and Central Asia. The Lesser Egyptian Jerboa Jaculus jaculus however, is found in North Africa, throughout the Arabian Peninsula, and as far north as Southwestern Iran. Although several species of jerboas have been designated as vulnerable or […]