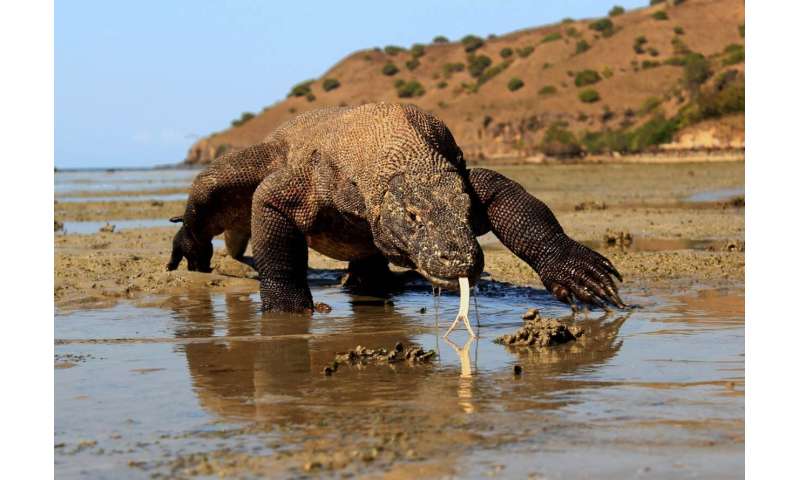 The world’s largest lizard, the Komodo dragon, could be driven to extinction by climate change unless significant measures to intervene are taken soon. A new international study, led by the University of Adelaide and Deakin University, has found that the impact of both global warming and sea-level rise threatens the extinction of Komodo dragons, which […] 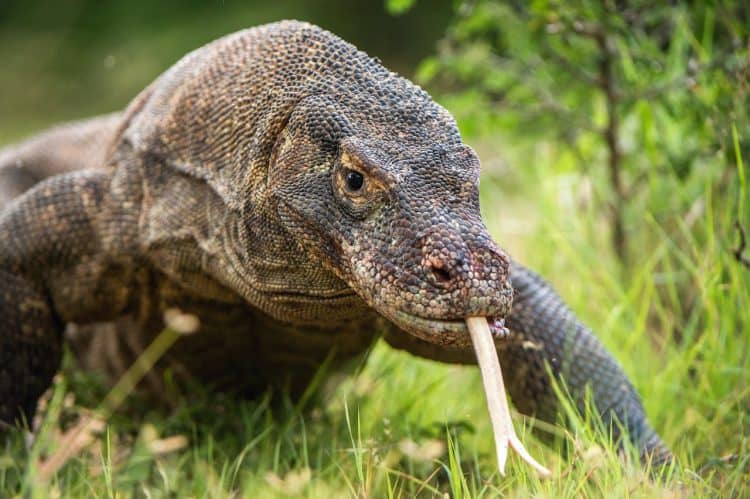 JAKARTA — Indonesian authorities have arrested seven suspected members of a trafficking ring believed to have used Facebook and other social media to sell at least 40 Komodo dragons and other protected species. Police are holding five of the suspects in Surabaya, in East Java province, and two in Jakarta, the capital, according to Wiratno, […] 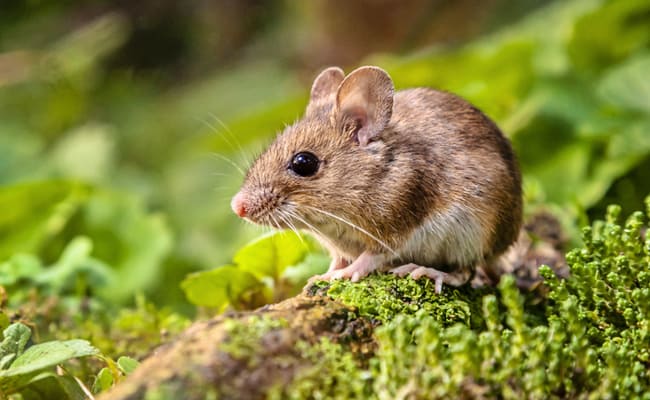 Scientists have been warning about a sixth mass extinction, and when it comes to species at risk of disappearing, size is going to matter a lot, according to a new study. For the study, which was just published in the Proceedings of the National Academy of Sciences, an international team of scientists from the U.S., […] 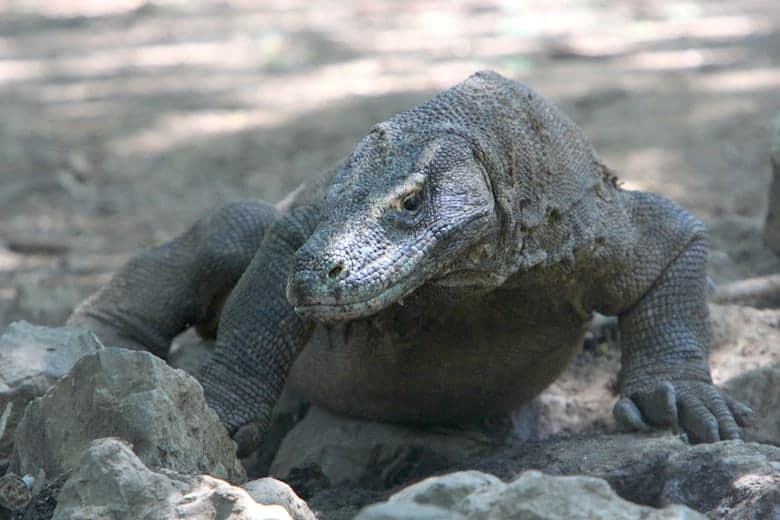 The Komodo dragon – that giant monitor lizard inhabiting a few islands in Eastern Indonesia – is an exception. Biologically-speaking, of course, it is the world’s largest lizard, and a last survivor of monster lizards (bigger even than the Komodo) that once roamed a good portion of both Indonesia and Australia. But the Komodo dragon […] The Saharan cheetah is one of the world’s rarest big cats. At face value, that isn’t all that surprising. Deserts are harsh environments that support few large herbivores, which means there are even fewer carnivores around. But if we’ve learned anything about ecology, it’s that healthy ecosystems require the survival of apex predators; they keep […] 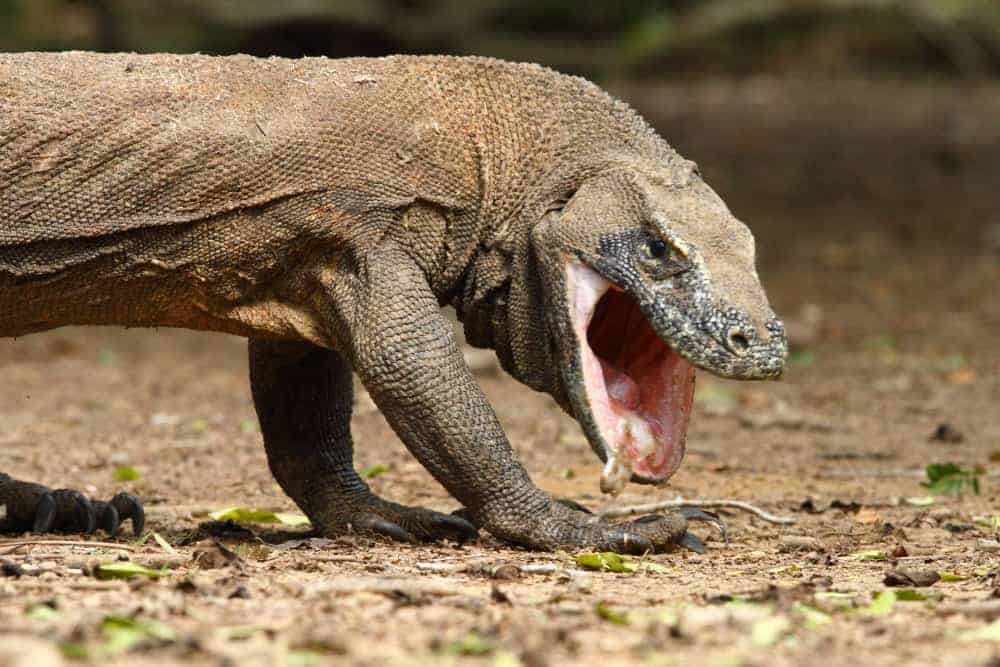 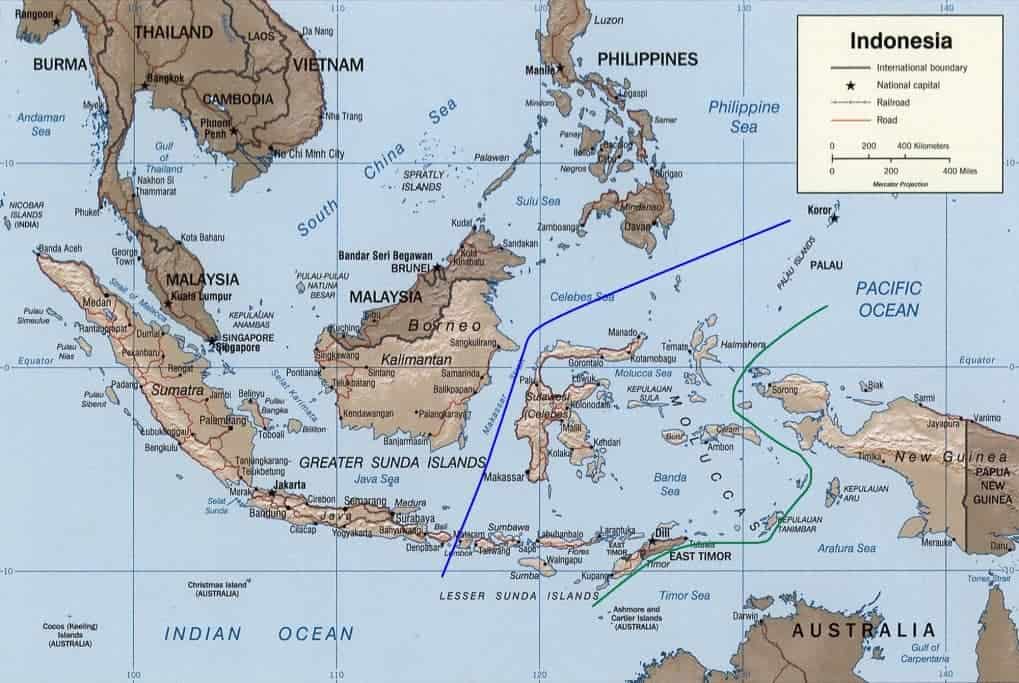 ‘Komodo’ is a familiar word to most people and almost everyone has heard of the infamous Komodo Dragons, yet few people seem to know much about Komodo Island itself and the stories behind its most famous inhabitants. This arid 390km² island is one of the smaller islands making up an Indonesian chain known as the […]