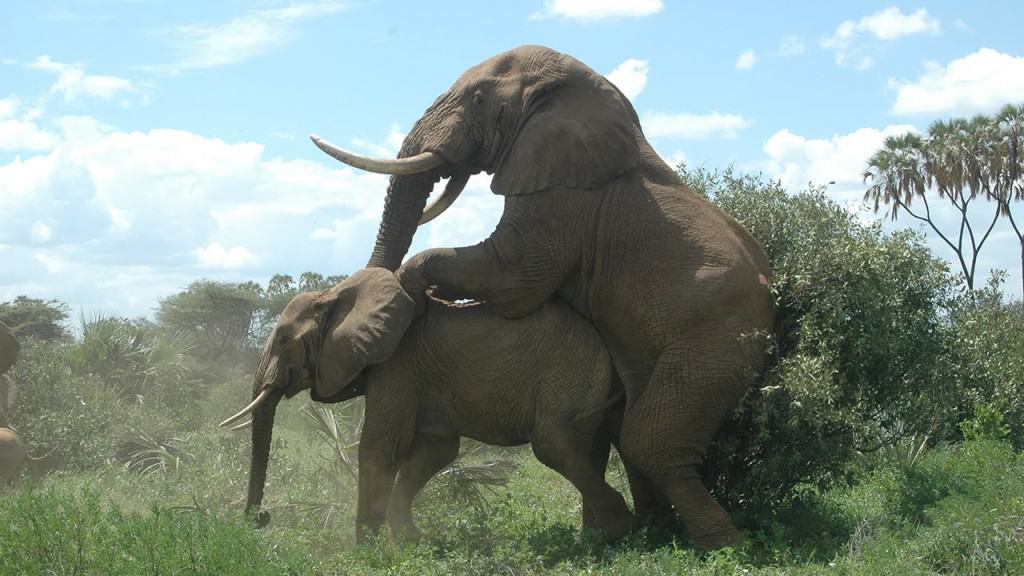 “About 97 percent of all the elephants were killed, and the ones that are left don’t like us very well,” says National Geographic filmmaker Bob Poole, referring to the elephants who live in Gorongosa National Park, a population that was heavily hunted by soldiers during Mozambique’s civil war. During the 15-year war, elephants in Gorongosa […] 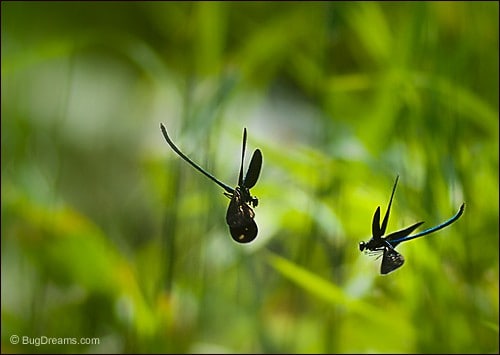 Damselflies pulse with the wild frequency of summer lust, tangled up in a humid breeze, their mating a river-mad embrace. • Ebony Jewelwing damselfly | Calopteryx maculata