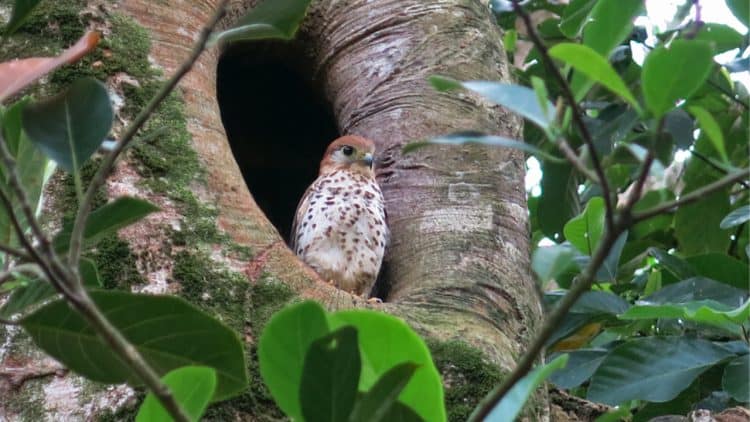 They were once considered the most threatened bird in the world: with just four remaining individuals on the island in 1974, the Mauritius kestrel (Falco punctatus) seemed doomed to extinction. Now, it’s a conservation marvel, acting as an example for the translocation and reintroduction of other species too. A team of scientists from five organizations […]