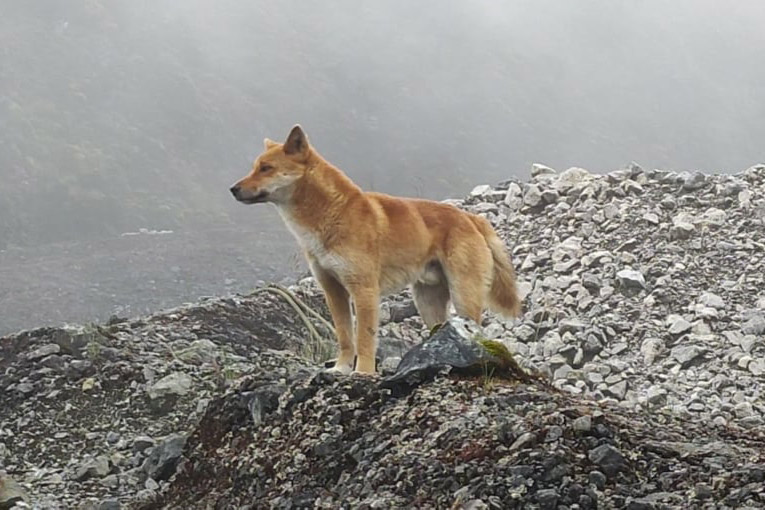 The New Guinea singing dog was first described in 1897, and became known for its unique and characteristic vocalization, described as a ‘wolf howl with overtones of whale song.’ Originally classified as a distinct species, Canis hallstromi, its taxonomy remains controversial in part due to the availability of only captive specimens for genetic analysis and […] 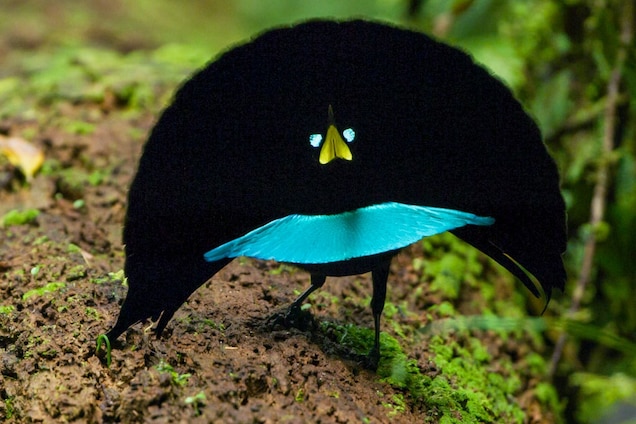 It’s hard to find a more superb bird than the superb bird of paradise. Males have an elaborate courtship ritual, during which they spread out their black cape until only a bright blue breast plate and blue eyes are visible in an all-absorbing blackness. Then he puts on a dance, moving around a female in […] 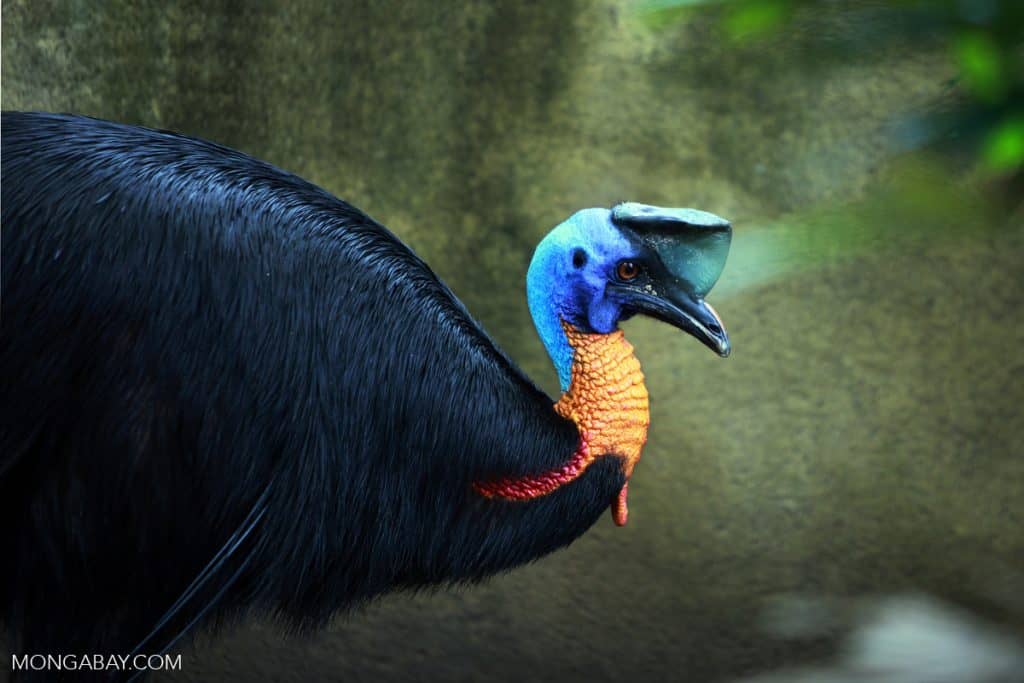 JAKARTA – The clearing of Indonesia’s last untouched swath of pristine forest has begun in earnest, with an area the size of Washington, D.C., razed for just a single oil palm plantation in Papua province, new data show. Nearly 200 square kilometers (77 square miles) of forest have been cleared in Merauke district since 2014 […] 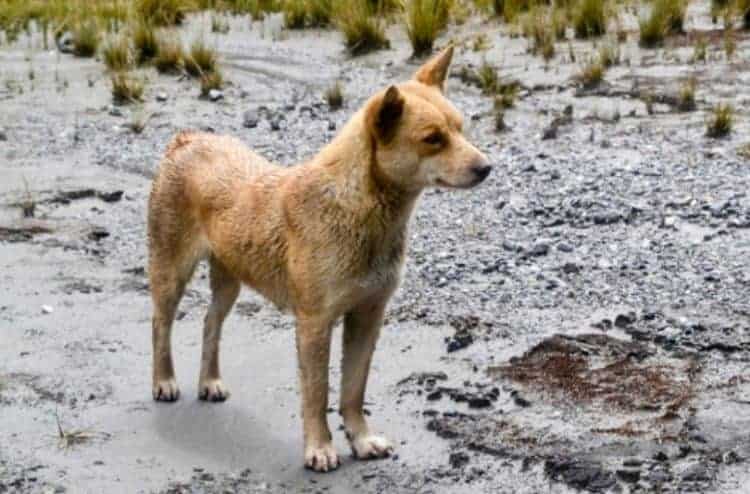 The New Guinea highland wild dog was feared extinct in the wild after nearly half a century without a confirmed sighting. But after a pawprint and other possible signs in 2016, researchers set up camera traps in their remote mountain habitat. What resulted were more than 140 photos showing at least 15 individual wild dogs. […] 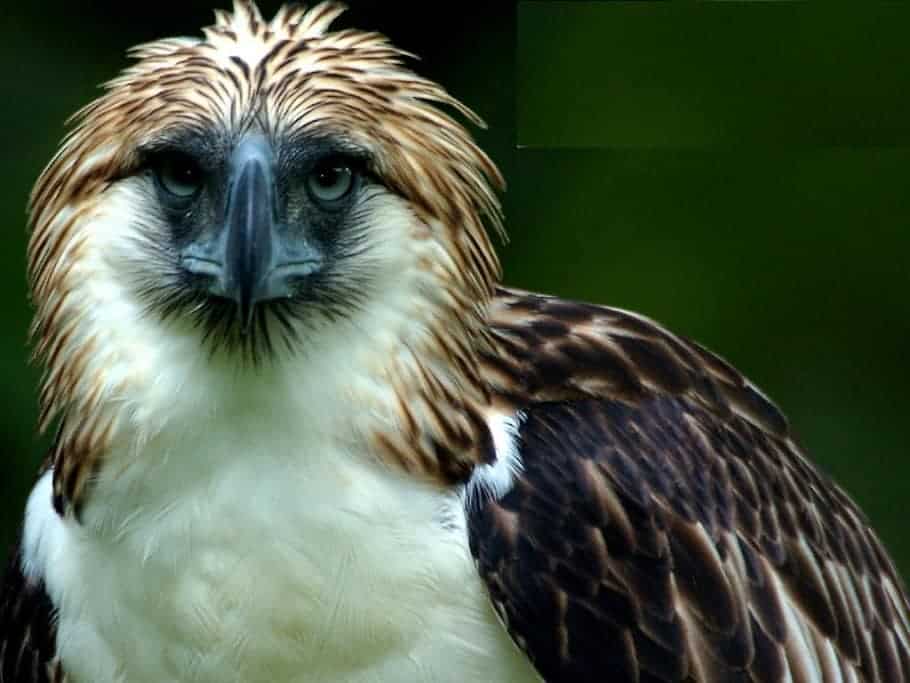 Paul Rendell didn’t think he was in trouble. High up in the mountains, in a remote, lushly-forested corner of the Philippines, the pensioner from Dorset had envisaged a peaceful day amid spectacular scenery. Then the bullets started whistling around him. “We all dived to the ground,” Mr Rendell said. “Our guide Carlitos was shot immediately […] 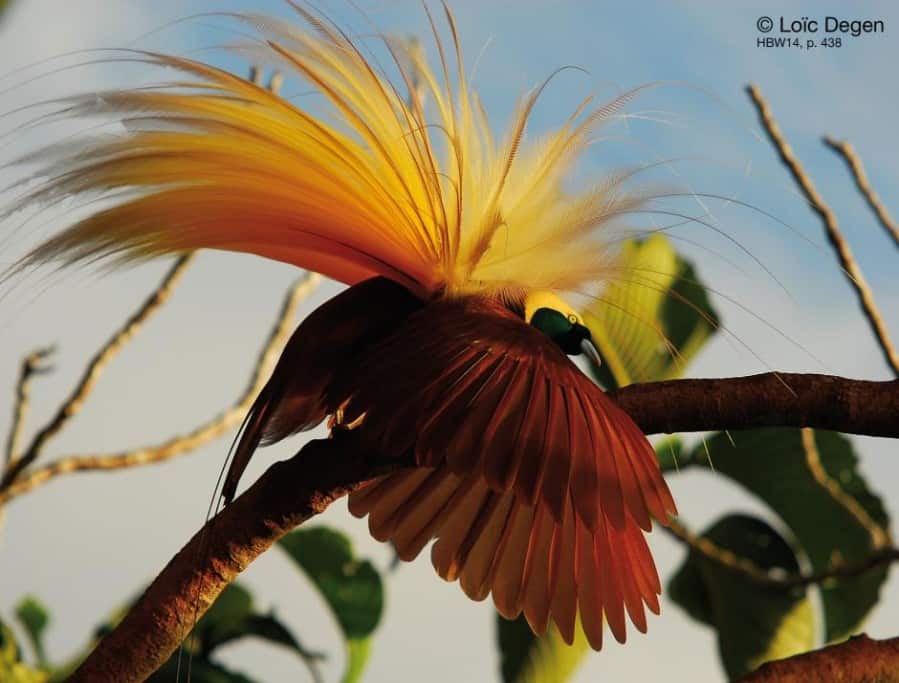 When it comes to presenting wildlife documentaries, we all know you can’t outdo David Attenborough – but this rowdy bird of paradise has a pretty good go at it. Thanks to all of its squawking and melodramatic tail-flouncing, it took several takes for Sir David to get the sequence just right for his latest project ‘Birds of […] 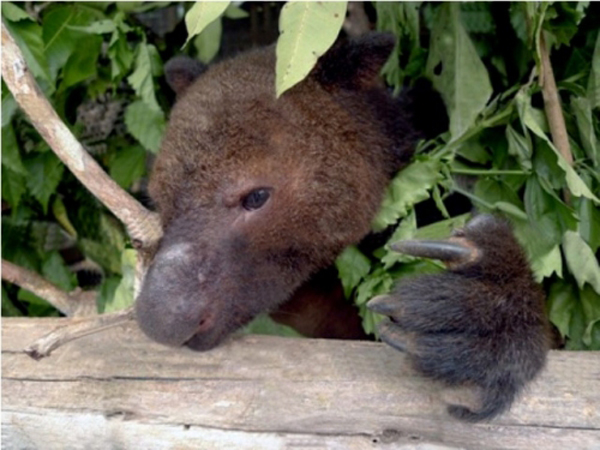 The tenkile, or the Scott’s tree kangaroo (Dendrolagus scottae) could be a cross between a koala bear and a puppy. With it’s fuzzy dark fur, long tail and snout, and tiny ears, it’s difficult to imagine a more adorable animal. It’s also difficult to imagine that the tenkile is one of the most endangered species […]