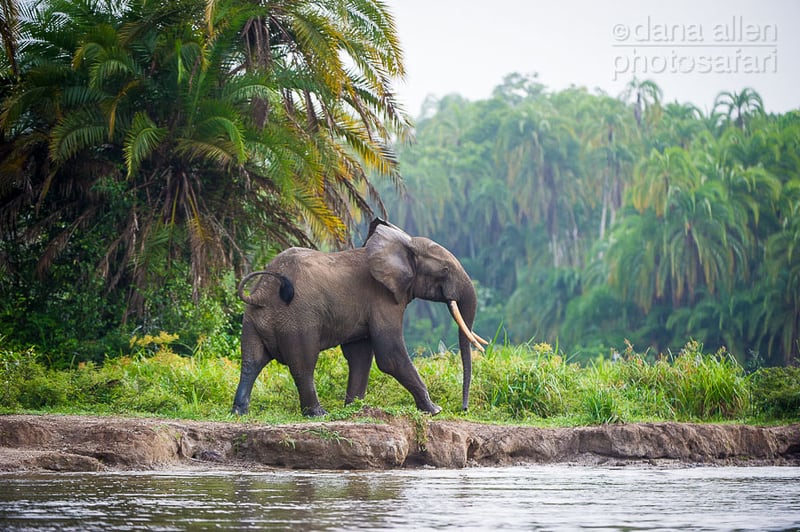 The African Forest Elephant (Loxodonta cyclotis) has only been considered to be a separate species for just over two years. Initially thought to be a sub-species of Loxodonta africana, the African Bush Elephant, several features distinguish the two. Straighter, harder ivory; a longer mandible; rounder ears; a longer tail; and an additional toenail on each […] 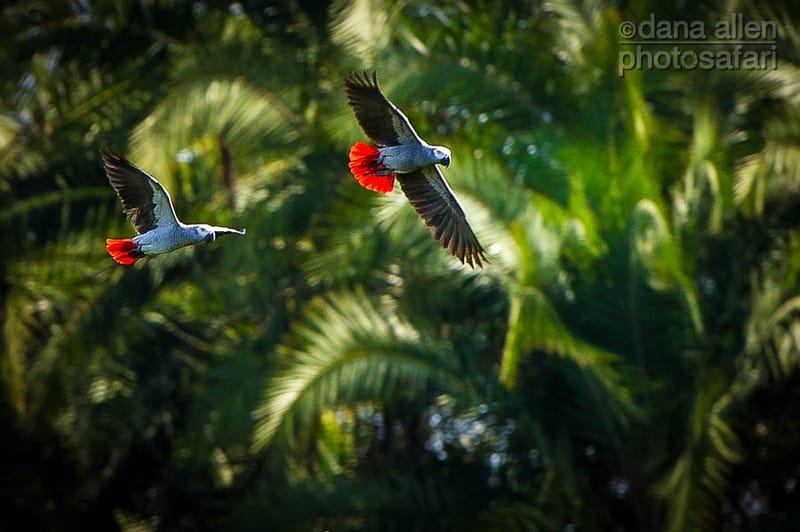 Some years ago, I used to think that an African Grey Parrot (Psittacus erithacus) would make a great pet… that is until I actually saw where they came from. Their roots lie deep within the lush rainforest and that is where they truly deserve to be. As these amazing and colourful birds effortlessly winged their […] 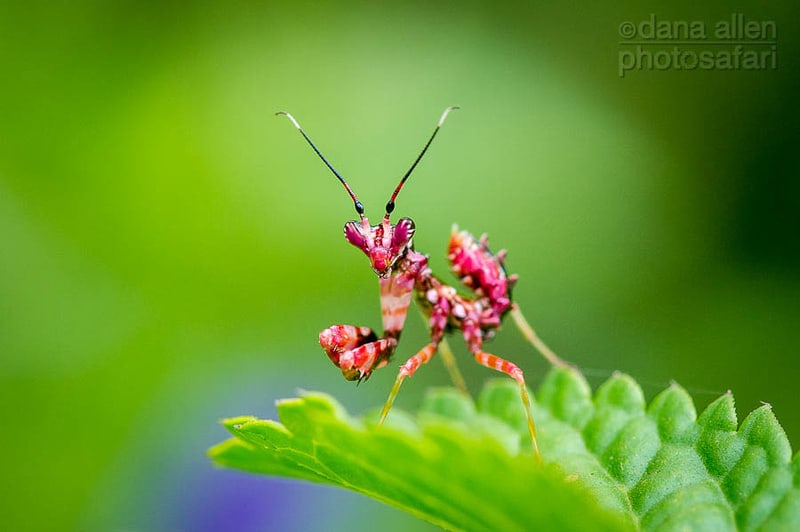 The art of camouflage is one of the primary defensive weapons in the arsenal of nature’s many and varied creatures. Clearly, this little Praying Mantis was absent for that lesson, and his bright pink coloration stood out like a sore thumb among the cool green tones of the lush rain forrest. Parc National d’Odzala-Kokoua, Republic […]