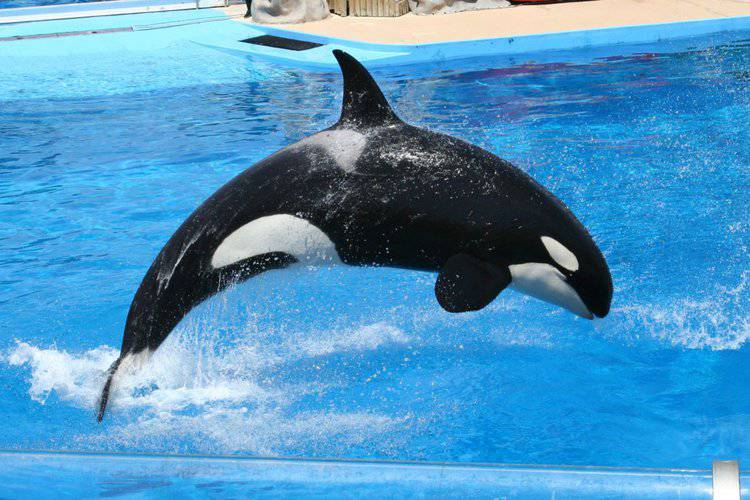 A killer whale named Nakai, who was held captive at SeaWorld San Diego for 20 years, died last week from an infection. According to a statement from the park, Nakai died last Thursday after unsuccessful efforts to save him. “Veterinarians and health specialists had been actively treating an infection, but aggressive therapeutic and diagnostic efforts […] 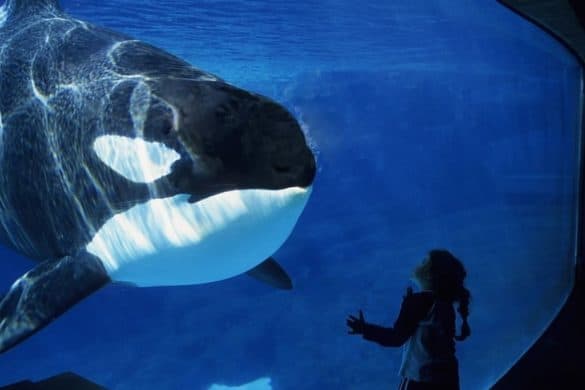 An animal rights group captured a heartbreaking video of an orca whale named Kiska slamming her head against the walls of her enclosure. Dubbed “the loneliest whale in the world,” Kiska lives alone at Marineland in Niagra Falls. The other whales held there have died over the years, including five of Kiska’s babies. In the […]

As discussions about treating animals ethically progress, it’s difficult to graze over zoos and just how ethical or unethical they are. To start, we have to acknowledge there are people who work in and run zoos that genuinely care about animals. This is not an attempt to belittle or doubt their intentions. Nor is discussing […]

In Florida, wildlife managers and environmental groups are stunned by a record number of manatee deaths. More than 750 manatees have died since the beginning of the year, the most deaths ever recorded in a five month period. Most of the deaths are in Florida’s Indian River Lagoon, where a large die-off of seagrass has […]

SeaWorld has announced that it’s ending the practice of letting trainers ride astride dolphins during shows.Animal rights activists have been asking for years for the practice to be banned. PETA published a shareholder proposal in December 2019, asking that the practice be banned, and that trainers stop riding on dolphins’ backs and faces. The animal […]