A3-year-old girl has been bitten twice by a venomous snake while walking back to her home in Tennessee. The girl and her family were returning from a relative’s house in Morgan County when the copperhead struck, reported local TV station KLTV. The child, who was wearing sandals and walking through freshly cut grass, was bitten […] 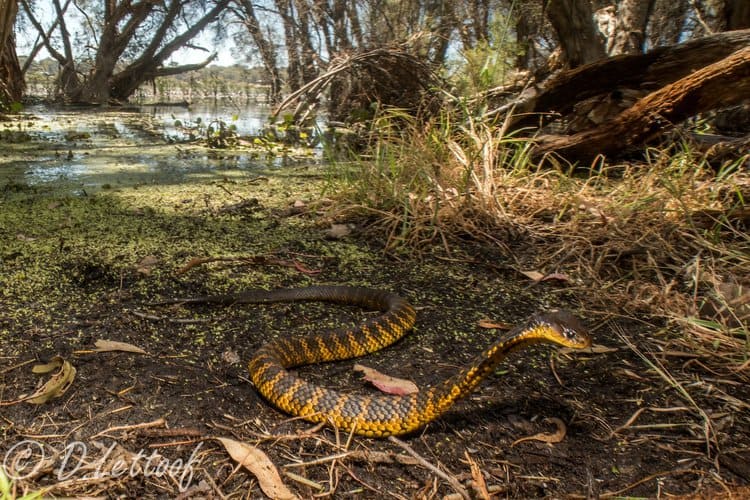 Could urbanization make it harder for some animals to adapt to the climate crisis? A study published in the journal PLOS ONE last year found that the populations of Western tiger snakes (Notechis scutatus occidentalis) that were the most cut off from others due to urbanization in and around Perth, Australia, had reduced genetic diversity, making […] 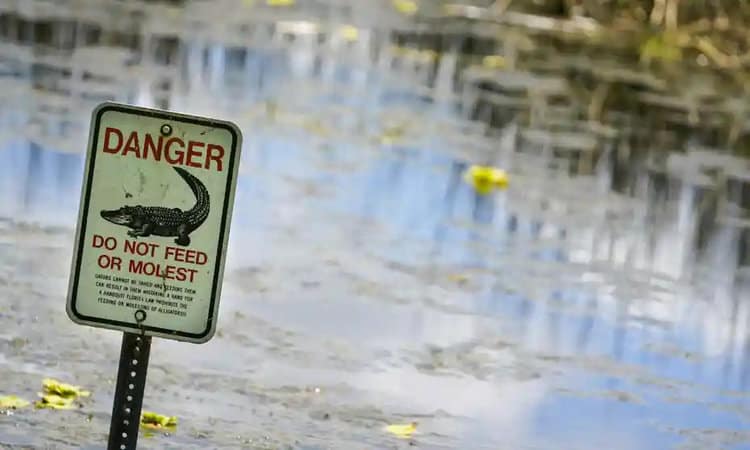 According to police in Florida, a man died while searching for Frisbees in a lake at a disc golf facility where alligators are warned of by signs. The unidentified man was searching for flying discs in the water, and “a gator got involved,” according to an email from the Largo Police Department on Tuesday. According […] 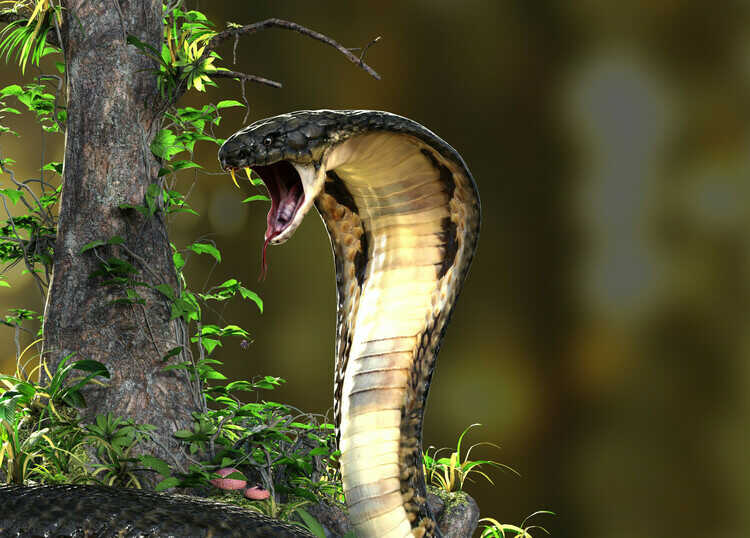 A snake charmer in Tanzania has died after being bitten by a cobra he was playing with. The 60-year-old snake charmer, James Henry, was a well-known snake charmer in the Kigoma area, in northwestern Tanzania. He was known locally for catching highly venomous snakes and killing them after capture. The snake charmer had been called […]

According to The Guardian, the largest study ever conducted on the extinction risk of reptiles on the Red List of Threatened Species of the International Union for Conservation of Nature (IUCN) warned that 21% of all reptile species worldwide are threatened with extinction, which could have a “devastating” effect on the planet’s ecosystems. According to […]

Thousands of native snakes have been shot at the Lake Providence Snake Rodeo in northeast Louisiana since the mid-1960s. Participants can shoot as many snakes as they want from their boats, and prizes are granted for the most and longest snakes killed. Louisiana is home to almost 50 different snake species. Some common species, such […]

According to a YouGov poll conducted in 2021, many Americans believe they could defeat a variety of wild animals. People were less confident in their ability to win an unarmed combat as the animal grew larger. Humans battling animals, such as bullfighting, occurs all across the world, despite the fact that this poll discusses scenarios […]

AUSTIN, Texas (KTRK) — When tawny crazy ants invade a new location, they act as an ecological wrecking ball, displacing native insects and small animals while also generating huge issues for homeowners. Scientists at The University of Texas in Austin have showed how to harness a naturally occurring fungus to kill small populations of crazy […]