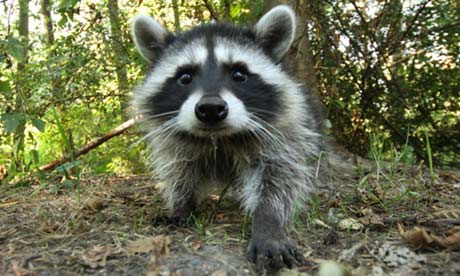 Madrid has declared war on invaders that threaten the peace of mind of the Spanish capital’s human residents and the survival of native species of birds and animals. The city is to begin a cull of the American raccoons and Argentinian green parrots whose populations are reaching plague proportions. Both creatures were introduced to Europe […]