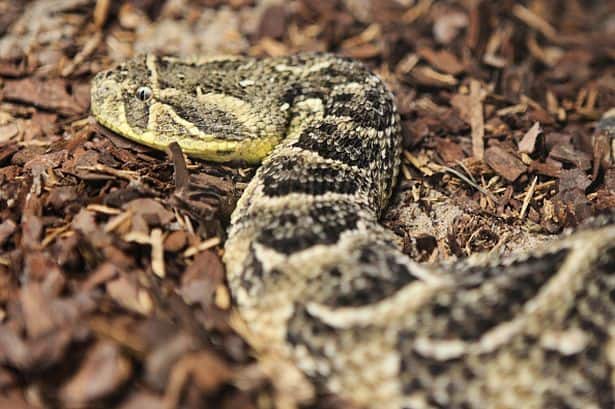 A man has been killed by his friend’s deadly puff adder while he was helping look after it. The snake is now reportedly on the loose after escaping from the owner’s home in Kuala Lumpur, Malaysia – although some experts suspect that the animal may have been deliberately hidden by its owner. The victim, a […] 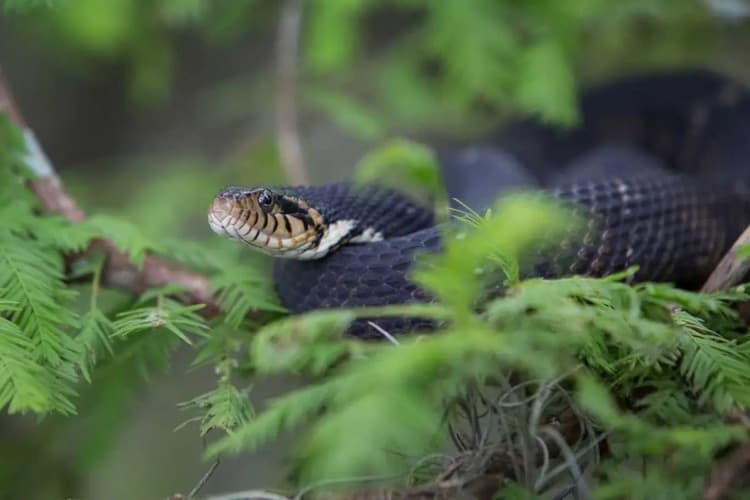 Thousands of native snakes have been shot at the Lake Providence Snake Rodeo in northeast Louisiana since the mid-1960s. Participants can shoot as many snakes as they want from their boats, and prizes are granted for the most and longest snakes killed. Louisiana is home to almost 50 different snake species. Some common species, such […]

The Sonoran Desert toad excretes a substance that can provide a vivid psychedelic experience, dubbed the “God molecule” by some. However, the largest native toad in the United States is not immortal. Conservationists are now warning that the toad’s hallucinogenic toxin may be in high demand, putting the species at risk. “There’s a perception of […]

Despite being an extremely cruel event, the annual World’s Largest Rattlesnake Roundup in Sweetwater, Texas, continues to take place. Last weekend in Texas, a rattlesnake event took place, which included terrifying acts such as skinning, slaughtering, and “milking” the creatures of their venom. A contest for local young women is also organized, in which they […]

After treatment for a snake bite from one of the world’s deadliest vipers, an unknown North Carolina man is out of the woods. The Gaboon viper, one of the world’s most venomous snakes, may be found in Sub-Saharan Africa’s rainforests and savannas. However, while caring for the snake, this Tar Heel State man was bitten […]