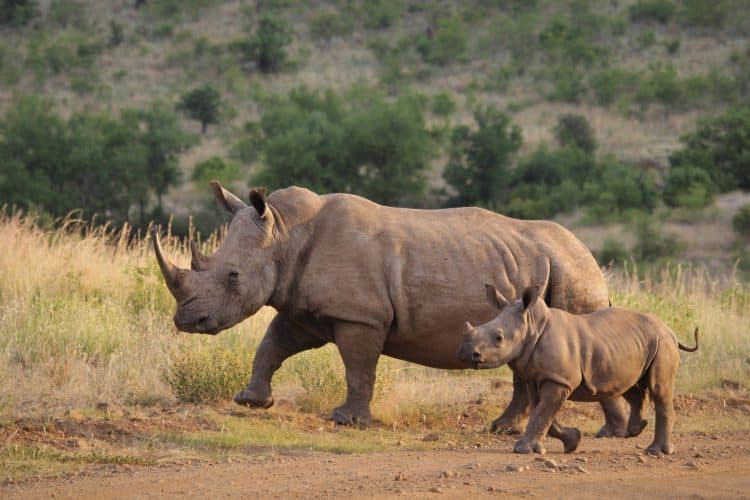 Bringing local communities into mainstream conservation was vital to South African efforts aimed at curbing rhino poaching that has steadily declined from a peak of 1,215 animals killed five years ago, the environmental minister said on Sunday. South Africa, with one of the world’s largest rhino populations, is battling organised crime syndicates targeting its national […] 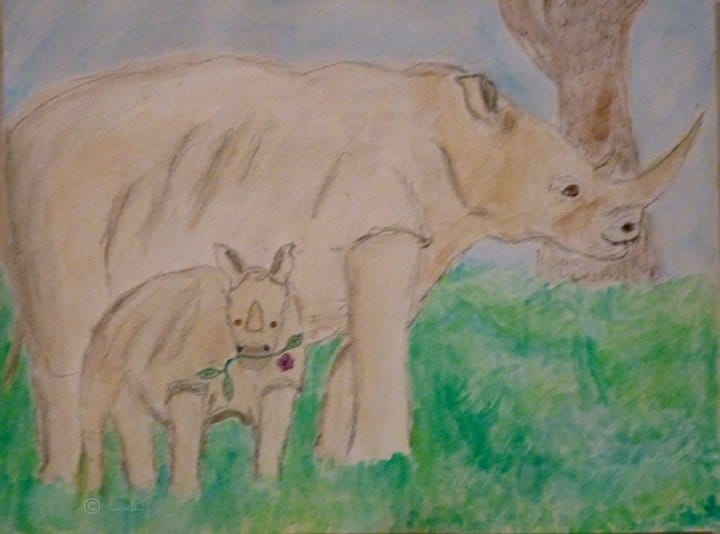 We are rhinos and we love to graze Undisturbed In the sun, we laze But poachers will not Leave us alone If you want a horn,grow one of your own!