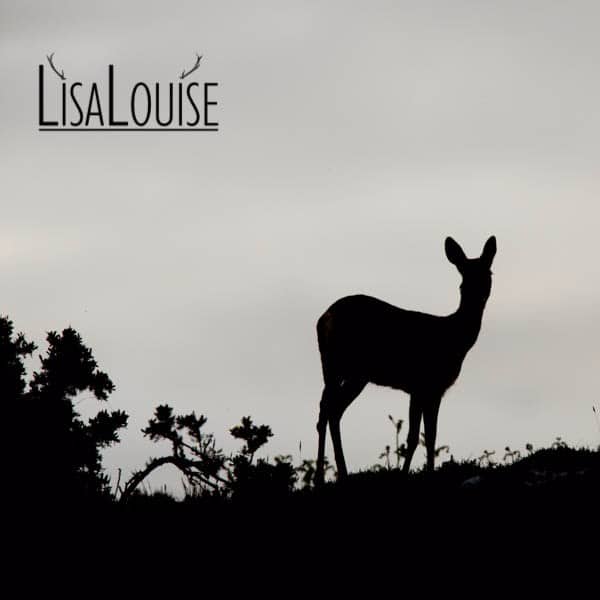 Everyone loves to get close to wild animals right? That feeling of wow am I really doing this, is that wild *animal* really that close.

That’s what goes through my mind when something is a reasonable size to see the detail in hair/ feathers/ scales in my 300mm +1.4 converter (I’m incredibly short and a longer lens is not always my preferred method).

That moment when you lift your eye from the lens and say “wow, did that really just happen?”

Want to know the reality of a situation? Those deer are managed for meat for your dinner plate or someone else’s dinner plate. They live as wild a life as possible with game keepers keeping their distance unless needed, they receive additional nutrition in the form of salt licks.

This allows game keepers to place out feed in strategic known sites in harsh weather if needed and it allows them to check on small naturally formed herds for injuries or illness.

The deer are allowed to rut NATURALLY .. they head up the hills and fight for dominance naturally. this means that every year the testosterone builds in their bodies, their antlers grow to a size dependent on their age and sexual maturity. The youngsters spar and learn to fight whilst the older stags will often fight to the death to win the mating rights of a group of hinds.

In a managed situation like that of these deer in question, that basically means there are significantly more male stags in one place of an age where they could challenge for dominance.  A lot of those stags will not challenge the main dominant male of the group, and you will find small sub herds of up to 12 females a few young males and one large mature stag. The rest of the stags don’t get any girls… they don’t get to use their pent up testosterone… they will be quicker to react and more volatile.

Now that pretty much means that with out taking into account a 15hh (measured like a horse for reference) stag to the whither has 4 very powerful legs he can kick and kill a person with…  he has a head he can bite you significantly with (sounds like a little red riding hood story) and additionally he has these great big pointy things that are great for penetrating vulnerable human flesh.

Red deer operate on a flight or fight mechanism a bit like a horse… now you wouldnt walk into a horse field having never known the horse and shove carrots under its face or take pictures of its body whilst standing directly behind its legs whilst its corned in.. SO WHY do it to a wild animal!

My bottom line is simple these animals are going to do something to protect themselves, and have been known to in the past, its not their fault if they feel caged in and threatened, if you also take into consideration the testosterone levels your pretty much sitting on a ticking time bomb to someone getting seriously injured AGAIN.

Being naive and uneducated regarding animal behavior is one thing and that’s something that I wont rant about as not every person has an interest to understand the behavior of the natural world but most of us were raised by our parents or our teachers with a knowledge not to stand behind a horse, not to go in a field of cows…  you know the common sensible things to do because if you provoke an animal or scare it, it could hurt you.

Add in another aspect, undomesticated animals do not understand boundaries they don’t understand how fragile a human body is so if that deer wants a carrot and he wants it NOW ad your not feeding him his carrot quick enough hes going to get in your face and try to tell you to hurry up. He doesn’t have a natural spacial awareness for where his antlers are when it comes to a human so straight away there is a head level danger of getting an antler in the face.

What if something does happen what if we cause a behavior change in a group of stags to think its ok to expect food out of cars… well suddenly non suspecting photographer  or hill walker who pulls over having seen the stags for the first time, approaches them with the normal safety distance rules that we use, suddenly finds 12 fully mature surrounding him because they think he has a 5kg bag of carrots somewhere… and he doesn’t!

We are responsible to allow nature to be WILD, to have enough respect and understanding to know that our actions have an impact on the behavior of a wild animal. In this situation the deer are managed, but they are managed in such a way that they have very little human contact. If that behavior becomes a negative or a safety risk towards the public then the game keepers have a responsibility to destroy or move the deer to prevent safety risks.

For the sake of a pre–calculated purchase of a bag of carrots to feed some friendly deer we could ultimately be singing the animals death sentence because if anything happens to poor old Homo sapiens it will be the deer who are persecuted not the uneducated human and in the case of someone who does know the risks (the human idiot) who bought the carrots. 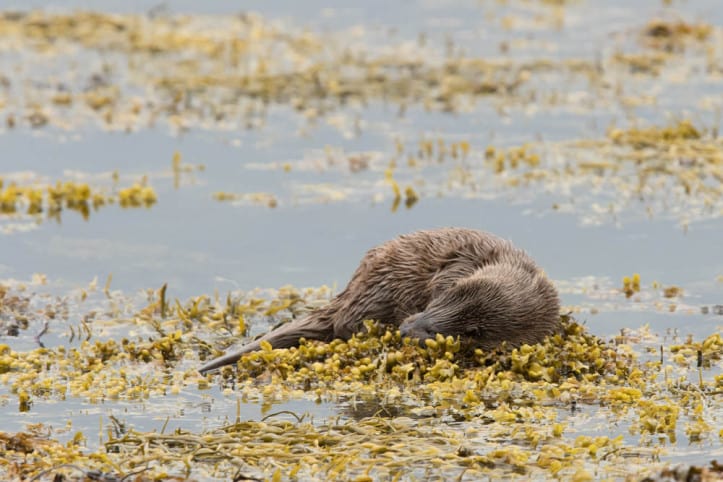 We can blame this all on the public being uneducated but anyone I know was brought up to understand the dangers of wildlife or large mammals such as a cow a deer with pointy bits or a horse. I  have been around horses for years and I have the certificate and the scars to prove it from some of the nicest personalities.. the flight/ fight response is real but so is an animal just getting angry or having a bad day.

I don’t see anyone feeding the bunny rabbits on the petrol station roundabout risking their lives to play chicken through the cars to get there so why do it with deer. And I also don’t see anyone walking up to a neighbour’s dog or cat and feeding it.

From a Photographer’s / educator’s point of view..

I believe the internet allows these locations to be more readily accessible, for instance this day in question the human with the carrots actually posted an image to a tourist site allowing thousands of other uneducated members of the public know this location. As photographers we work hard to respect our species of choice and give it its natural space, if we are seen disturbing an animal we soon on Facebook being named and shamed or a nice hefty fine comes through the door if its licensed.  These members of the general public are now going to places that we would normally be the only person for miles, their climbing mountains without education or the right kit, they are disturbing birds at nest sits because they don’t have the knowledge and in turn this actually makes our job harder to get an image because we spend 2 hours packing, 4 hours driving get there and there is a football team worth of people feeding carrots to a bunch of deer which results in us leaving angry having often been insulated, shouted at if we try to explain it to them without ever having taken the camera out the bag and most of all feeling bad for the animal in question that is being bombarded with people, carrots and camera phones.

We cannot educate everyone, not everyone will want to hear what we have to say and a lot of them will get angry when we challenge their reasons for doing something. I am not calling someone necessarily stupid for doing something but they are putting their own lives at risk, perhaps even the lives of their children, encouraging others that it is OK to do it, and most of all they are putting the wild animal at risk of being persecuted, risk of a nest being abandoned (thus a risk to some species survival), risk of young being abandoned or killed and unfortunately in some situations the risk of causing enough stress to an animal to cause detriment to their health.

My evaluation is that this is happening through lack of knowledge and education and I think its time that as photographers, land owners, game keepers, educated walkers etc we start to try to challenge their ideas and beliefs of what is right or wrong  and whether their enjoyment of a situation is beneficial to the animal. Sometimes a person does not know that what they are doing has a chain of potential consequences it is simply learned behavior from a modern developed thinking that the Homo sapiens is the ultimate dominant species and we have utter control over the natural world and deserve to do exactly what we want without consideration to the consequences or that perhaps nature its self should have a much higher priority to ourselves.

As after all if we destroy nature we have destroyed our only home.

The overall problem is starting to go beyond the point of just ruining photographers or bird watchers days out, its getting past sitting watching an otter for 5 hours having just got it to the best light and a big happy lab comes running over followed by “what you watching” – er i was watching that there otter that swam away.

Thanks for taking the time to read this.

Professional Wildlife and Landscape Photographer, based in the central belt of Scotland with access to some of the most fantastic locations and species. With a huge focus on learning, education, conservation and ultimately doing something "useful" with images taken. Nature isnt always accessible by everyone and on the other extreme those who have access havnt always had the basic education of how to behave around wildlife or in nature. It is a goal of LisaLouise to help increase knowledge to those wanting to learn no matter what level through volunteering with organisations at public events, community projects, talks and workshops. With a huge interest in travel not just for nature but to learn how nature integrates with the locals. Currently writing that "to travel to" list 🙂

Professional Wildlife and Landscape Photographer, based in the central belt of Scotland with access to some of the most fantastic locations and species. With a huge focus on learning, education, conservation and ultimately doing something "useful" with images taken. Nature isnt always accessible by everyone and on the other extreme those who have access havnt always had the basic education of how to behave around wildlife or in nature. It is a goal of LisaLouise to help increase knowledge to those wanting to learn no matter what level through volunteering with organisations at public events, community projects, talks and workshops. With a huge interest in travel not just for nature but to learn how nature integrates with the locals. Currently writing that "to travel to" list :-)