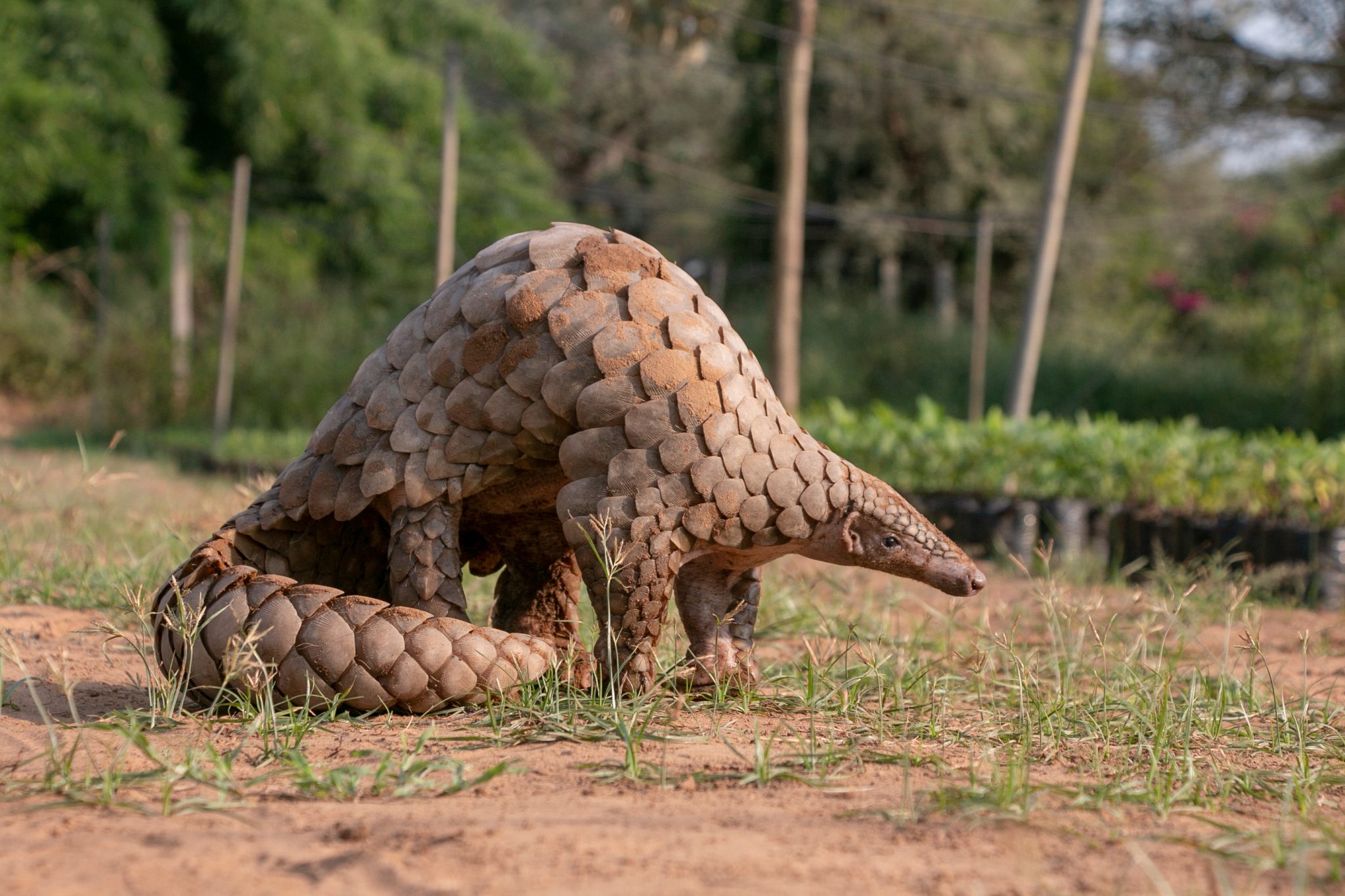 With a yearly value estimated between $7 and $23 billion, the illegal wildlife trade is a lucrative business that can quickly decimate targeted wildlife species.

When trade regulations are strengthened for a particular wildlife product while the demand for that product remains high, traffickers are never short on stratagems to defy authorities and circumvent laws to continue meeting demand and selling illegal wildlife parts and products.

In cases in which a species becomes extinct in one area because of overexploitation, they will look for other collection sites – within the same country or in another range state of the same species – or look for a substitute species to satisfy the demand.

In most cases, the buyer is not even aware that a new species has been introduced.

The latest World Wildlife Crime Report, published in 2020 by the United Nations Office on Drugs and Crime (UNODC), states “this sort of species replacement is very common in wood markets, where even experts can struggle to distinguish between timber of related species.”

Rosewood species, which are in high demand for the confection of furniture in Asia, have paid a high price for this switch.

The substitution of species in illegal trade is also having a significant impact on animal species. In its 2020 report, UNODC confirmed that in order to supply demand in China, where domestic trade in tiger parts is prohibited since 1993, traffickers replaced tiger bones with the bones of lions, jaguars, and leopards.

Born Free played a key role in revealing the devastating impact that such substitutions can have on African lions. Findings from our 2018 report, Cash Before Conservation: An Overview of the Breeding of Lions for Hunting and Bone Trade, show that the trade in lion bones is threatening wild lions in Africa and wild tigers in Asia, as trafficking syndicates use lion bones as a substitute for tiger bones in expensive fortifying “wine” and other medicinal products in some East Asian communities, sometimes without the knowledge of users.

The legal trade in captive-bred lion skeletons and bones may also be used as a cover by criminal syndicates to launder illegally obtained bones and skeletons from wild-caught animals, which is a major concern and one of the many reasons Born Free has campaigned to urgently stop lion farming and canned hunting.

The May 2021 announcement by South Africa that the nation would reconsider the breeding of lions in captivity for trophy hunting or for tourists to pet, therefore, has very significant implications for the protection of wild lions across Africa, including in West Africa where lions are critically endangered and where Born Free runs wildlife law enforcement programs.

Another example of substitution occurred when traffickers sought to replace pangolin skins with fish skin to satisfy insatiable market demand for exotic leather. Before 2000, the United States was a major importer of pangolin leather.

As significant decreases in pangolin populations made pangolin skins harder to procure, importers started replacing pangolin skins with the skins of arapaima, the largest freshwater fish native to the basin of Amazon River, also threatened by international trade and listed in Appendix II of the Convention on International Trade in Endangered Species of Wild Fauna and Flora (CITES).

Pangolins are the most trafficked mammals in the world. Before pangolins became overexploited in Africa, Asian pangolin species were decimated due to poaching and illegal trade, another example of traffickers adapting to changing conditions to keep their illegal trade going.

The helmeted hornbill (Rhinoplax vigil) is a large bird found in the forests of Southeast Asia. It is adorned with a casque, a solid enlargement of the beak made of keratin.

Poachers now hunt this bird for its casque, which is traded as “hornbill ivory” and serves as a current substitute for elephant ivory.

But, the demand for this alternative is increasing in China, where it is carved for decoration and jewelry items, and the international trade in hornbill ivory has brought the helmeted hornbill to the brink of extinction.

The species is now listed as critically endangered by IUCN and listed in CITES Appendix I.

The world is facing an extinction crisis, with more than 1 million species at risk of extinction, many within decades. Illegal wildlife trafficking plays a major role in the decline of wildlife species and biodiversity, but wildlife crime is a multi-billion dollar per year industry and traffickers have financial incentive to evade restrictions, including finding substitute species and products that can fulfill market demand. We must therefore respond to the problem of wildlife trade substitutions on two levels: decreasing demand and increasing law enforcement capacity.

The illegal trade in wildlife would not exist if demand for wildlife products did not exist. It is therefore important to invest in demand reduction initiatives, such as public awareness campaigns and education programs aimed at populations in destination countries.

We must also make investments to increase the capacity of law enforcement across source, transit, and destination countries so that officers are able to identify illegally trafficked species, make confiscations and arrests, and prevent more wildlife products from entering the market.

Born Free USA’s capacity-building program in West and Central Africa works to do exactly that – provide law enforcement officials, customs officers, and others on the front lines of the fight against wildlife crime with the training, knowledge, and resources they need to protect wildlife.

Staying a step ahead of wildlife traffickers is an ongoing challenge, but it is a challenge we can – and must – meet. But, we can only do it by working together. Please join Born Free USA in our fight to protect species and safeguard the natural world!