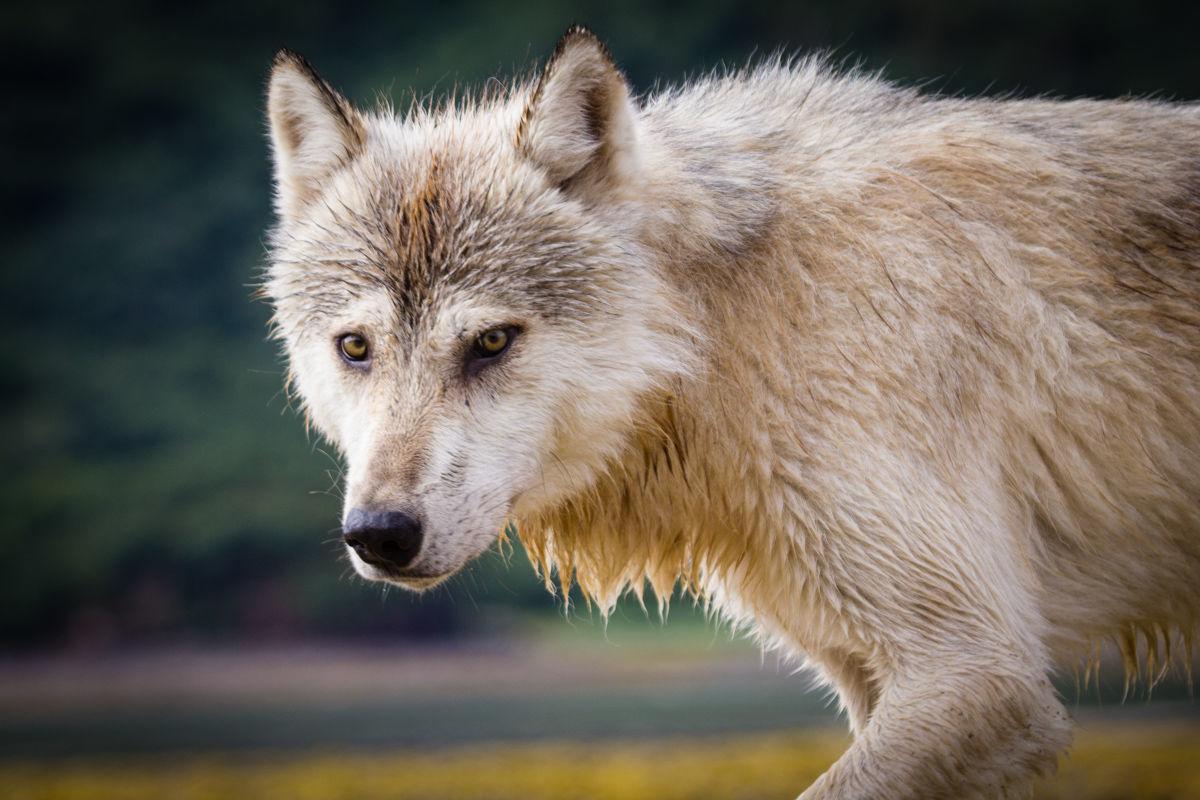 One of the rarest mammals on earth, the red wolf, is likely headed for extinction in the wild. The U.S. Fish and Wildlife Service has proposed a rule that would dramatically curtail the 30-year-old program to reintroduce the critically endangered red wolf in North Carolina by allowing the wolves to be killed if they wander off federal property.

North Carolina officials and many landowners in the area have vehemently opposed the wolf’s reintroduction there. They won’t be kind to wandering wolves.

In a June 27 Washington Post article, reporter Darryl Fears wrote: “U.S. Fish and Wildlife officials who presented the proposal in a news conference said the Alligator River National Wildlife Refuge, which supports about a dozen of the 35 red wolves that roam a five-county area in eastern North Carolina, would be the only place where they would be safe.”

“Like all wolves, red wolves are predators of mostly small game, and they naturally stray from boundaries drawn by humans,” the article states.

Hunter claims of deer losses to red wolves proved bogus and a new study shows, according to Ron Sutherland, a conservation scientist for the Wildlands Network quoted in the Post story: “Ironically, despite all of the hatred spewed at the wolves, [Fish and Wildlife] indicates that only seven confirmed cases of livestock depredation, all small animals like chickens and goats, have occurred since 1987.”

The U.S. wildlife agency says it intends to manage a small pool of 10 to 15 wolves at the refuge to maintain their gene pool while they search for a safer place on our millions of acres of published land for them to survive. However, most of our public land is hunted, trapped and defiled with lead shot.

“Their only native home is the United States. FWS is passing a death sentence on an animal as American as the bald eagle.” ~ Rep. Raul M. Grijalva, Arizona, ranking Democrat on the House Natural Resources Committee, in The Washington Post.

Ramona Magee is a staff attorney for the Southern Poverty Law Center who successfully filed for an injunction to stop issuing licenses to landowners to kill red wolves two years ago.

“We’re very disappointed in this plan,” McGee is quoted as saying in the Washington Post. “It’s a plan that effectively dooms the red wolf in the wild. It’s not enough to sustain a population, and if they wander off that [refuge] they can be shot and killed the moment they cross that boundary.”

“We’re very frustrated that the agency has continued to ignore the will of the American people on the red wolf issue. In 2016 conservation groups worked together to deliver a petition with half a million names calling on the U.S. Fish and Wildlife Service to do more to save the red wolf,” Sutherlandtold the Post.

“The decision to maintain such a small population of wild red wolves means that the vast majority of the 200 captive wolves held in zoos across the nation will never live outside a cage,” the Post story says. Sutherland is quoted as saying, “‘This is heartbreaking for us.’”

Wolves have been shot, run over, trapped and removed by federal officials for behaving like wolves and roaming to find new territory. They have mated with coyotes to try to survive.

On June 27, Perrin de Jong, staff attorney for Center for Biological Diversity wrote: “The red wolf is one of the world’s most endangered species and can now only be found in the wild in North Carolina.…The (U.S. Fish and Wildlife) Service already turned its back on wild red wolf recovery when it stopped supporting introductions of captive-bred wolves to the wild. Now the agency wants to drive the last nail into the coffin for these magnificent animals.”

He added that it is a political maneuver because coyote hunters find the wolf inconvenient to their other killing. Red wolf kills would not even have to be reported unless they are wearing a radio collar (which can easily be buried).

The center reports that the wolves have strong support in some quarters: “More than 98 percent of comments submitted by North Carolinians and 68.4 percent of comments from residents in the current five-county recovery area supported robust protection and recovery of red wolves in the wild.”

Katmai National Park in Alaska has a website about the wolf wars: “The wolf’s greatest downfall has been the fact that it relies on the same food sources as modern humans,” it reads. “North America was once home to as many as 57 million hoofed animals — bison, antelope, deer, elk, and bighorn sheep — today less than 8% of that number exist, mostly composed of deer. As European settlers moved through the continent, the American grasslands were extirpated of big game and replaced by sprawling farmlands.” And livestock.

Given the extreme loss of their natural prey, in an attempt to survive wolves that encounter livestock kill surprisingly few. Of course wolves do not know livestock is “owned” by humans only for their consumption. Farmers dominate the livestock landscape and hunters take wolves’ natural prey. Are humans the only species allowed to eat on this planet?

The Wolf Wars website continues: “Like the wolf, the coyote is being killed in masse because of a misapplication of ethics upon wild animals.”

Humans created the imbalances that are devastating our wild creatures.

“The widespread view of the wolf as an evil, revolting creature has resulted in the destruction of thousands of wolves and often brutal torture of the animal. The luckier recipients of man’s wrath were poisoned or shot. Others were burned alive or scalped; some had their mouths wired shut or their eyes scorched by branding irons, then were released back into the woods to slowly starve to death,”the Katmia National Park website reads.

“The Fish and Wildlife Service isn’t just neglecting its duties, it’s actively undermining its own role as the protector of our nation’s endangered species,” Rep. Raúl M. Grijalva, of Arizona, the ranking Democrat on the House Natural Resources Committee, told the Washington Post reporter, in reference to the red wolf proposal.

This article  by Patricia Randolph was originally published in the Madison CapTimes on July 15, 2018. Lead Image: A grey wolf observed in Amalik Bay. NPS Photo/D. Kopshever