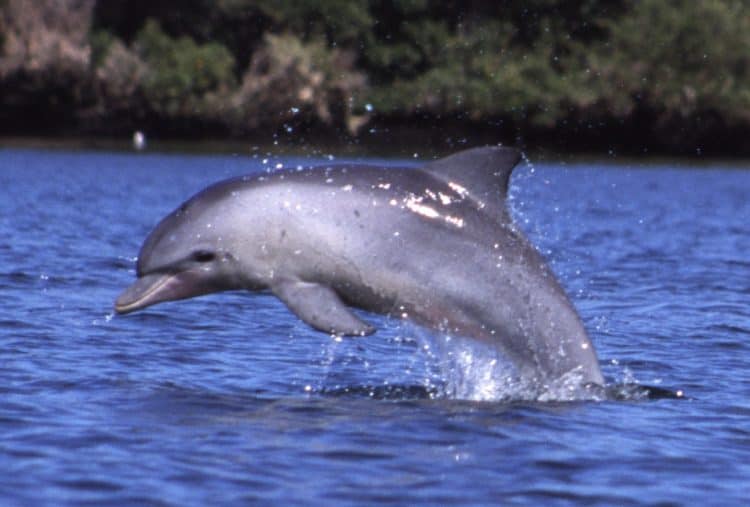 Looking at some of the animals inhabiting the earth, you would have to concede that humans, by contrast, are not as physically durable to the elements or confrontation. Yet, for all our vulnerability, over the last few centuries humans have emerged as the dominant species on the planet.

So, why is this? The most important quality for survival, above strength and durability, is adaptability. Naturally, animals evolve over many years to better suit their environment as the animals most adapted will survive and reproduce, but when the adaptation needs to happen quickly, there is one attribute that will make or break the organism – intelligence.

Humans are the most intelligent animal on the planet and as a result have been able to invent their way to dominance. But we’re not the only intelligent sentients out there, the following is a list of three species whose intellect and intuition have enabled them to exist on earth since before mankind.