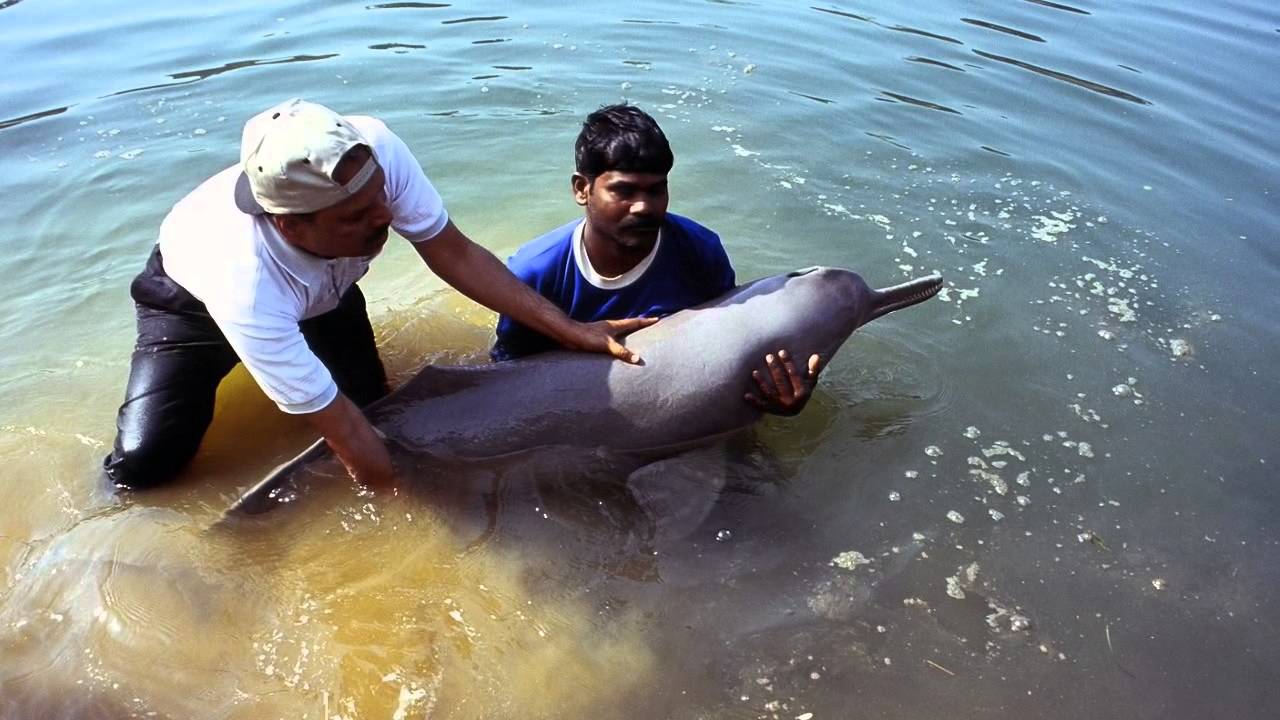 Three men in India have been arrested after they were filmed brutally beating an endangered river dolphin to death in a video that went viral.

The attack, which happened on 31 December, involved a gang of young men violently hitting a Gangetic dolphin with wooden rods and an axe until it bled, and then suffocating the animal beneath the water of the Sharda canal in the Indian state of Uttar Pradesh.

In a graphic video of the attack, one of the men can be heard shouting “you are attacking it for no reason” while another adds “hit it now, hit it now”.

The dolphin was later found dead by a local official from the forest department with deep lacerations on its body, but villagers had been unwilling to reveal how the animal had died.

But after footage of the attack went viral, prompting a national outpouring of disgust, three men were identified and arrested.

The Gangetic dolphin – a freshwater mammal usual living in India’s Ganges river and Pakistan’s Indus river which can be recognised by its long snout nose – is an endangered and protected species and the national aquatic animal of India. There are thought to be fewer than 5,000 Gangetic dolphins left.

The opposition politician Sanjay Jha called for criminal laws to be amended to “impose the same fine and punishment for hurting and killing animals as we have for human beings”.

Why would anyone do this to one of the warmest and most compassionate creatures in the world. #DolphinKilling #Pratapgarh pic.twitter.com/FAkMj76xK5

“Those monsters who murdered the dolphin must stay in jail,” said Jha.

This article was first published by The Guardian on 8 January 2021. Lead Image: A screen grab from the viral video shows men attacking a Gangetic dolphin in the Sharda canal. Photograph: Twitter.