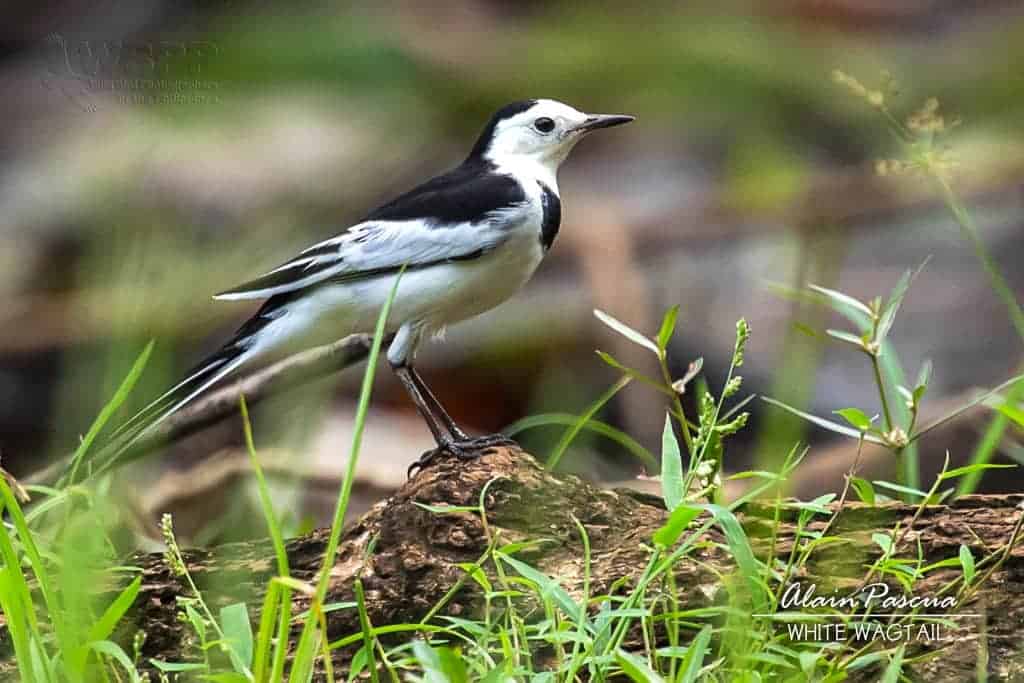 I’ve only seen the WHITE WAGTAIL twice, the first was about a year ago in La Mesa Ecopark in Quezon City where it was first discovered by fellow birdwatcher Ruth Francisco of the Wild Bird Club of the Philippines.

This time in Sabang, the fellow birdwatcher who first sighted it was Will Cabanillas of Birdwatch Palawan Ornithological Society who would turn out to be the eventual winner in the 1st Palawan Bird Photomarathon, the event that made this rare discovery a possibility.

Rommel M. Cruz later confirmed his find and excitedly shouted at me and Rey Sta Ana as we were just at a nearby area endlessly framing the four unique bulbuls of Palawan. 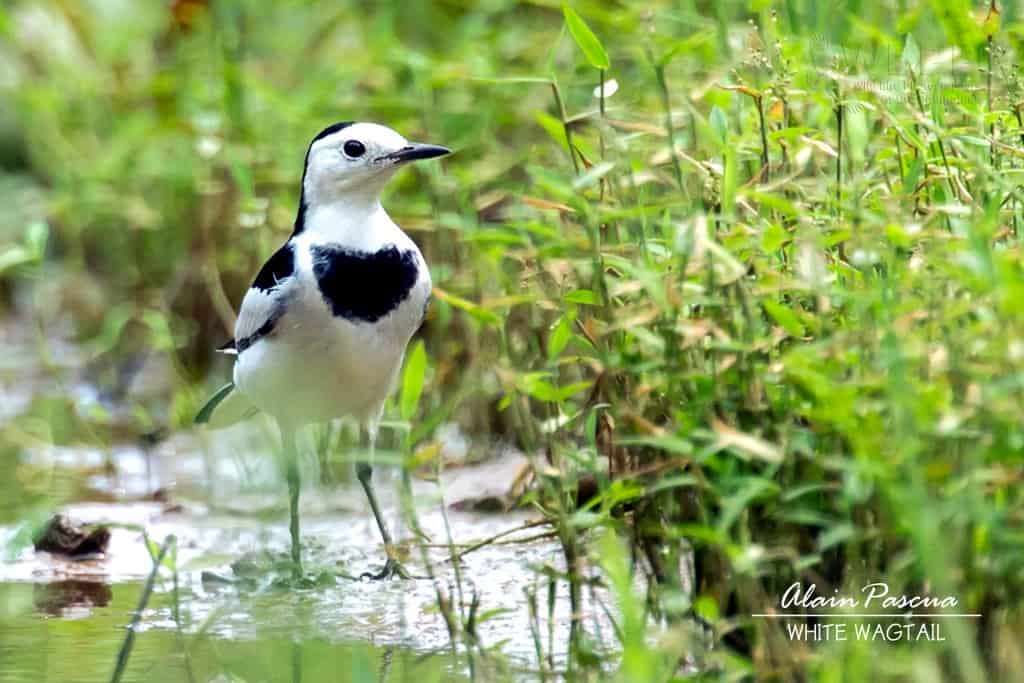 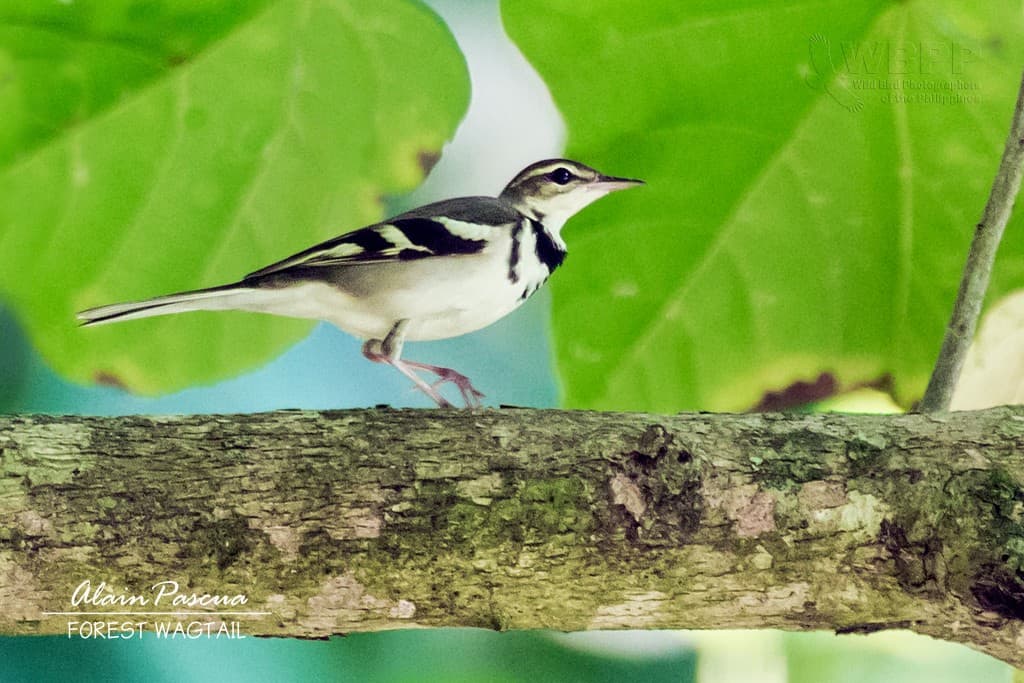 This FOREST WAGTAIL, while listed as “Rare Migrant” by the Kennedy Field Guide to the Birds of the Philippines with recorded sightings in Palawan in 1925 and 1968, is annually reported in the island during the migration season. It was recently photographed by Lydia Robledo in 2008 and Tateo Osawa in 2010.

Rommel M. Cruz saw it first on our first birding day in Palawan, later Carlo Benitez Gomez confirmed it through his docu shot. On our last two birding days, we saw a couple, and luckily this docu shot was possible when Will Cabanillas (winner of 1st Palawan Bird Photomarathon) spotted it. Will has photographed it the day before using his newly won Canon EOS 1100D with my 400mm f/5.6 lens. 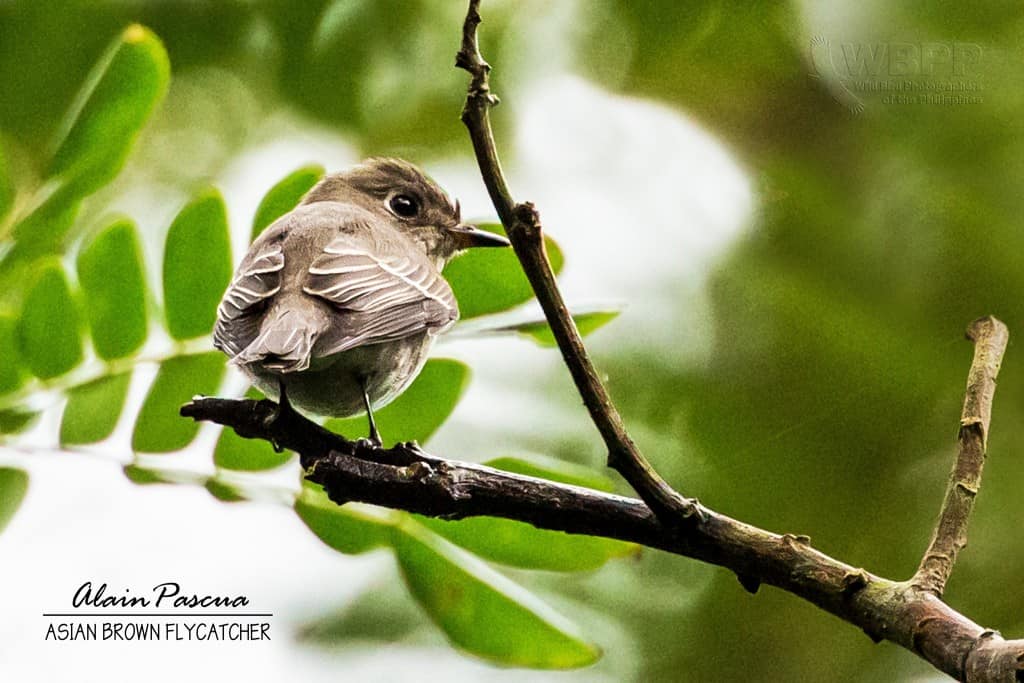 Here’s a docu shot of another rare migrant, the ASIAN BROWN FLYCATCHER. Onsite in Irawan Ecopark, Rey Sta Ana, Rommel M. Cruz and I thought it was just a grey-streaked flycatcher and we hav doubts, until I showed it lately to Desmond Allen who confirmed it is an ABFC.

Some fellow bird photographers photographed it in Zamboanga March of this year. In 2011 Edwin Matias got it in Thailand, and just recently, almost simultaneously as I did, Ven Rojas got it in Singapore.

Other photos may be viewed atWild Birds of the PhilippinesFacebook Gallery.