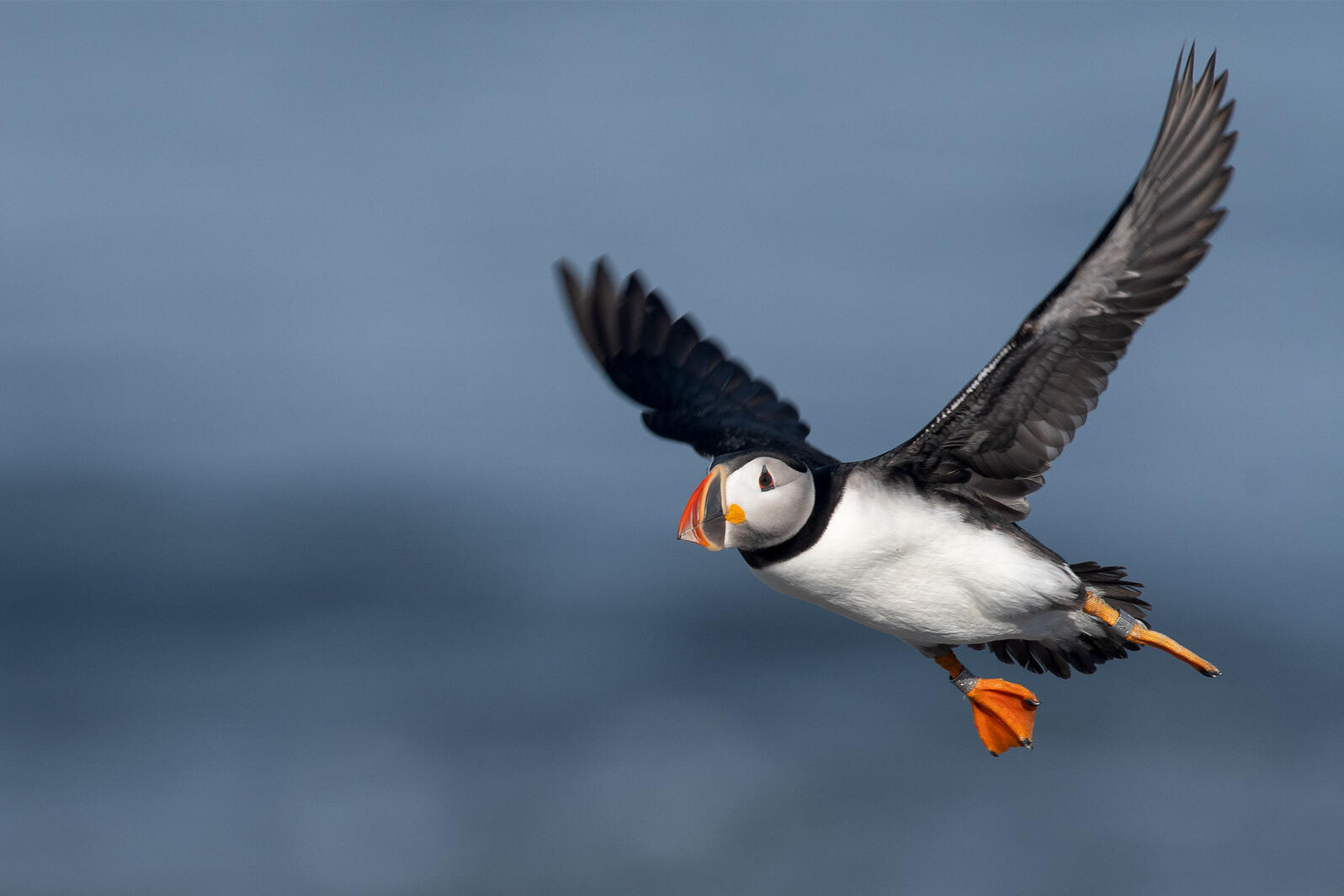 Today President Trump announced that he would open the Atlantic Northeast Canyons and Seamounts National Monument, a vital source of food for seabirds and where Atlantic Puffins overwinter,to commercial fishing.Declared a monument in 2016 by President Obama, the area is located about 130 miles off the coast of Cape Cod and covers 4,913 square miles of ocean habitat. Below the surface, a fantastical landscape of underwater mountains, gaping gorges, and deep-water coral reefs supports all manner of ocean life.

Recreational fishing in the monument is still allowed, but commercial fishing was banned in the area beginning 60 days after the designation. Lobster and red crab fisheries were give seven years to relocate their operations. All mining and drilling was also banned.

The fishing bans have not been without controversy. In 2017, former Secretary of the Interior Ryan Zinke recommended opening the marine monument along with two others to commercial fishing. And some commercial fishing interests have fought the restrictions all along, going so far assuing over the designation.

“President Trump’s announcement today is complete political posturing,”said Bob Dreher, senior vice president of conservation programs at Defenders of Wildlife, in a statement.“Opening up the nation’s only marine national monument in the Atlantic will help no one but a handful of fishers while risking irreparable damage to the marine wildlife that have no other fully protected areas off our eastern seaboard.”

The monument’s commercial fishing restrictions were important for several reasons. The deep canyons are home to large stocks of old and big fish, and protecting them ensures they will continue producing the young fish that help resupply the region’s already beleaguered stocks. While the fish reside in some of the deepest parts of the monument—too deep for most commercial fishing boats to even reach—the protections were forward-looking.

“It’s not just about protecting areas; it’s about protecting the diversity of fish, managing the fish better, and having safe breeding places for the breeding stock of the fish,” said Steve Kress, Audubon’s former vice president of bird conservation, at the time of the monument designation.“Even though the [Northeast Canyons and Seamounts Marine National Monument] isn’t heavily fished now, fish are such a valuable resource that someday the technology will probably get them out of there.”

The rollback is a double whammy for Atlantic Puffins.

If fishing technology does eventually allow ships to reach these depths, they could destroy the fragile coral and deplete the fish stocks that serve as a vital part of the ecosystem’s food chain. Each year, millions of juvenile fish migrate from the canyons to coastal waters to feed on plankton. There, they serve as sustenance for breeding Atlantic Puffins, Roseate Terns, Razorbills, and other seabirds that require prodigious amounts of food to raise healthy chicks.

The rollback is a double whammy for Atlantic Puffins. Not only does lifting fishing restrictions threaten their summer food supply, but the birds spend the winter months within the monument’s borders. This fact was only recently discovered thanks to research performed by Kress and his team, who used geolocators to track 19 puffins to their mysterious winter homes.The new knowledge helped factor into the creation of the monument.

President Obama designated the monument by exercising his authority under the Antiquities Act, which allows the president to create national monuments from public lands without Congressional approval. During his presidency, Obama created more monuments than any previous president.The same year that he established the Northeast Canyons and Seamounts, he also quadrupled the size of Hawaii’s Papahānaumokuākea Marine National Monument to 582,578 square miles, making it the largest marine reserve in the world. Since then, many of the monuments have been challenged by the Trump administration.

Despite the ongoing pandemic and nationwide protests over racist policies and police brutality, the Trump administration’s efforts to erase or weaken environmental laws and protections have continued apace.Today’s announcement came on the heels of the administration releasing the latest step in its campaign to gut the Migratory Bird Treaty Act.And both of these decisions came one day after the administration announced through executive order that,to counter the economic crisis triggered by the coronavirus outbreak, infrastructure projects could ignore permitting requirements under laws such as the Endangered Species Act, the National Environmental Policy Act, and the Clean Water Act. The timing of today’s decision—not unlike last year’s Infrastructure Week itself—could be seen as an attempt to distract from the crises currently engulfing the president.

Tyranny of the clueless kills. Shame on you, governmentals