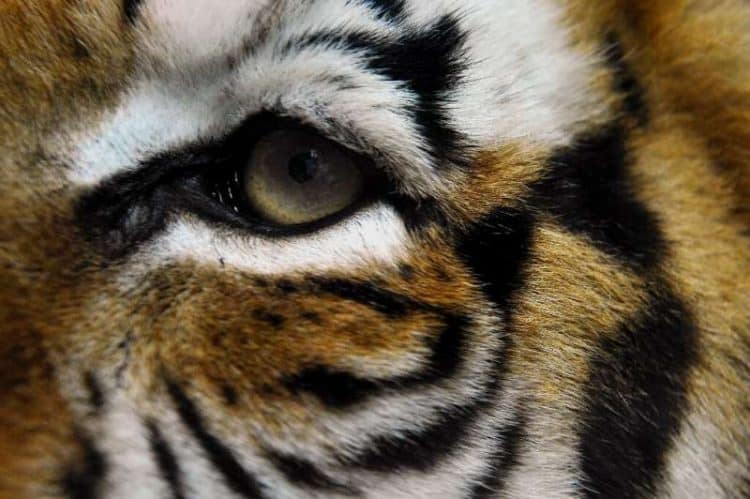 Tuesday’s incident in central Henan province comes with authorities still hunting for one of three leopards that escaped in eastern China, in a separate case that shocked the public.

The tigers belonged to a circus which had rented them out to a separate tourist attraction near the city of Nanyang for shows, Xinhua news agency said.

As a staff member was feeding the big cats, they got loose and mauled the man. He later died in hospital, the report said.

Local residents of the area were evacuated as authorities launched a search for the tigers, which included laying out chicken meat laced with tranquillisers, state television said.

But these attempts failed and authorities shot the animals dead on Tuesday afternoon.

The reports gave few other details.

The problem of lax safety and abysmal animal welfare in Chinese zoos and safari parks went viral in recent weeks after the triple leopard outbreak in the coastal city of Hangzhou.

The leopards escaped on April 19—with careless cage-cleaners blamed for letting them out—but the Hangzhou Safari Park hid the breakout for nearly three weeks to avoid bad publicity, police in the city have said.

Two of the leopards have been recaptured.

Authorities launched a search for the final cat nearly a month ago, warning nearby residents to stay indoors for their safety.

But no announcements have been made since, and an initial explosion of angry social media posts about the affair quickly dried up as China’s internet censors apparently moved to contain criticism over the public-safety breach.

An animal breeder at a zoo in eastern Anhui province was killed by a tiger on Sunday when he entered its cage without first ensuring the creature was in a secure place.

This article was first published by Phys.org on 26 May 2021. Lead Image: Cases of dangerous zoo animals escaping and injuring or killing people happen regularly in China.