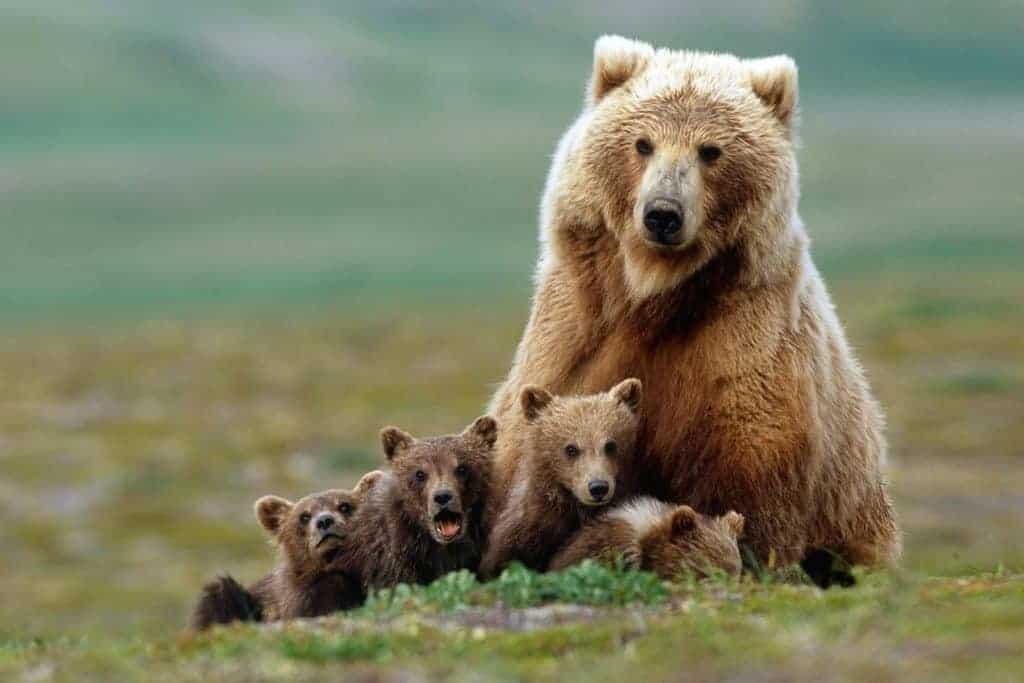 Conservationists have warned that a multitude of animal species are at risk of being eradicated in what they called a major “extinction crisis”, which is rippling across the United States, and will begin to claim and increasing number of iconic animals unless appropriate schemes begin to receive more support and funding.

A report written in collaboration by various conservation groups describes the vulnerability of a third of all species living in the US. The report also details the species already heavily effected by this extinction crisis, such as butterflies, amphibians, fish, and bats. The conservationists also warn of the severe possibility that one in five species could be eliminated altogether in a “serious decline” of US biodiversity.

Whilst more than 1,270 American species are listed as at risk by the US Government – including the iconic grizzly bear, the California condor, leatherback turtle, and rusty patched bumble bee – the actual number of endangered species is thought to be far higher according to the report. NatureServe is a website that assess the health of groups of species, using a different method to that used by the federal government. Their analysis suggests that more 150 species found in the US have already been wiped out, with another 500 thought to be extinct, having not been in seen for decades.

Most species have been threatened, damaged, and expunged from the history books by the actions of human beings. The destruction of natural habitats, such as forests, prairie, and wetlands, for the use of agriculture, cities, roads, and mining, have made it very difficult for many species to carry on living as before, and the change has been to rapid for them to evolve and adapt. The use of certain pesticides in farming is also linked to the loss of bee species.

Climate change has also been a significant challenge for species in the US, and across the world, with rising temperatures, higher sea levels, and changing weather patterns changing the habitats of species like bears dramatically. Traditional foodstuffs, and old safe havens, are now few and far between as a result of the planet’s warming. Monarch butterflies are also struggling as a result of climate change, with their numbers dropping by 90% in recent years, since they are extremely sensitive to changes in weather patterns.

The world is beginning to wake up to the truth about its impact on the species we share the world with, and investment in offshore wind, and other renewable energy sources, is booming. The alternatives to traditional oil, coal, and gas power, do not produce carbon dioxide – which is a critical part of climate change – and are much better for the environment, and for other animals. The question is, however, is it too late for creatures like the grizzly bear and monarch butterfly.

“America’s wildlife are in crisis,” said Collin O’Mara, chief executive of the National Wildlife Federation, about the report. “Fish, birds, mammals, reptiles and invertebrates are all losing ground. We owe it to our children and grandchildren to prevent these species from vanishing from the earth.”

The report recommends a large increase in funding for the recovery plans created by numerous US states to help struggling species prosper again. The report uses the example of the reintroduction of the Canada lynx – once thought extinct in the US – to Colorado, the wood bison to Alaska, and an increase in trout populations in 17 states. 12,000 US species have recovery strategies attached to them, though American wildlife conservation has typically suffered from funding shortfalls. This looked set to worsen with the federal Fish and Wildlife Service due to have their budget cut by President Trump, though they ultimately got a small increase in funds.