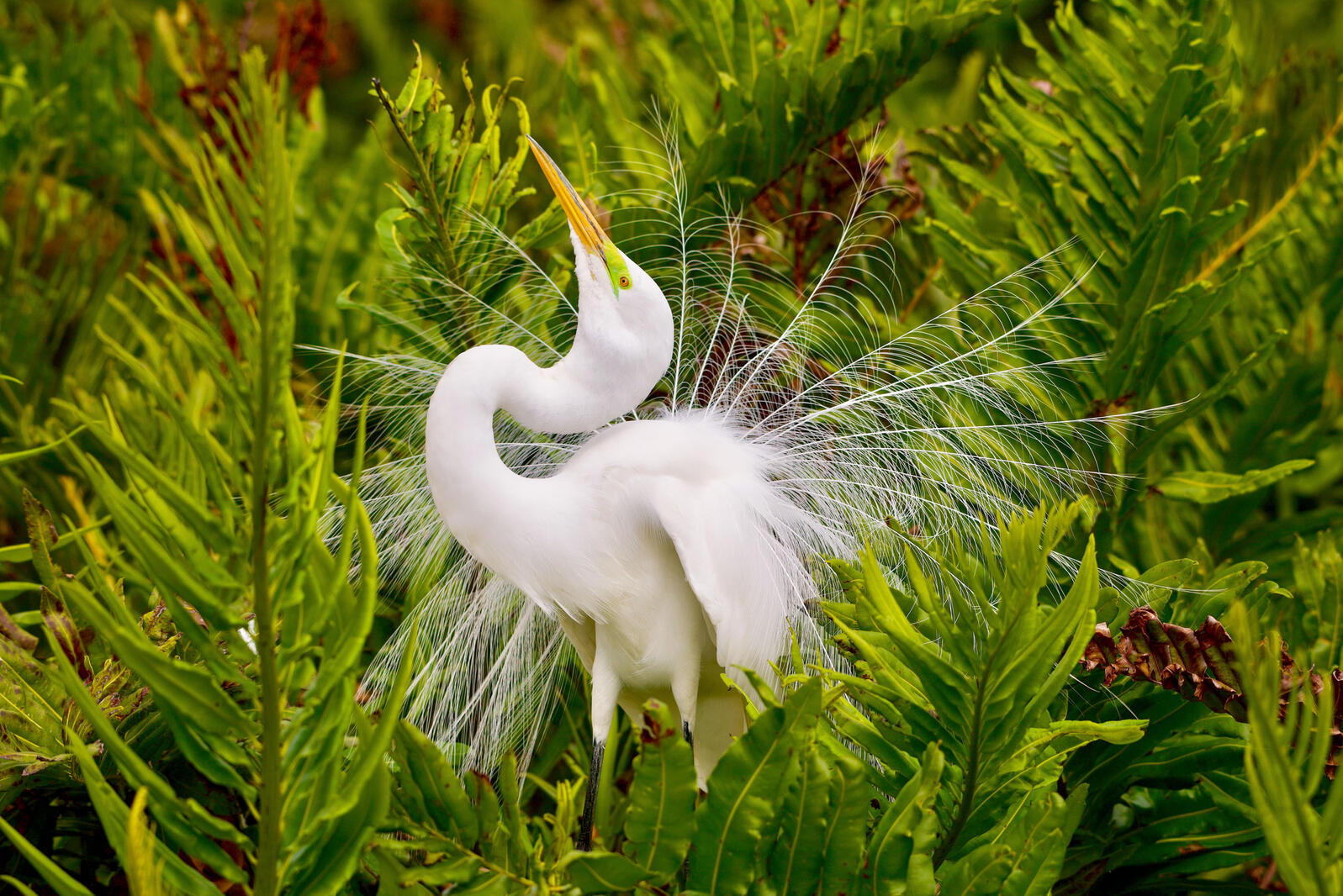 NEW YORK – “Like the clear crisp notes of the Wood Thrush, today’s court decision cuts through all the noise and confusion to unequivocally uphold the most effective bird conservation law on the books–the Migratory Bird Treaty Act,” said Sarah Greenberger, Interim Chief Conservation Officer for the National Audubon Society. “This is a huge victory for birds and it comes at a critical time – science tells us that we’ve lost 3 billion birds in less than a human lifetime and that two-thirds of North American birds are at risk of extinction due to climate change.”

United States District Court Judge Valerie Caproni ruled today that the legal opinion which serves as the basis for the Trump administration rollback of the Migratory Bird Treaty Act does not align with the intent and language of the 100-year-old law. In her ruling, Judge Caproni found that the policy “runs counter to the purpose of the MBTA to protect migratory bird populations” and is “contrary to the plain meaning of the MBTA”.

Today’s decision comes as a result of a series of lawsuits brought in 2018 by Audubon, several other conservation groups, and eight states.

“With today’s court decision, the administration should abandon the regulatory process it started to make this illegal bird-killing policy permanent,” said Greenberger. “With the legal basis for its actions over the past year defeated the administration should expect more defeats in court if they try to lock-in their attempt to roll back the MBTA.”

The administration is nearing the end of a regulatory process to make the legal opinion ruled on today permanent in the form of regulation. The changes overturn decades of bipartisan precedent to say that the MBTA’s protections apply only to activities that purposefully kill birds, exempting all industrial hazards from enforcement. Any “incidental” death—no matter how inevitable, avoidable or devastating to birds—becomes immune from enforcement under the law.

Judge Caproni’s response to this opinion is clear: “There is nothing in the text of the MBTA that suggests that in order to fall within its prohibition, activity must be directed specifically at birds. Nor does the statute prohibit only intentionally killing migratory birds. And it certainly does not say that only “some” kills are prohibited.”

“For decades this law has been a proven incentive to remind companies to do the right thing for wildlife,” added Greenberger.

The Migratory Bird Treaty Act is a common-sense law that requires companies to do things like cover oil waste pits, which birds mistake for bodies of water, and implement best practices for power lines to reduce bird electrocutions and collisions, among other actions. If the administration’s legal opinion had been in place in 2010, BP would have faced no consequences under the MBTA for the more than one million birds killed in the Deepwater Horizon oil spill.

This reality is underscored by Judge Caproni’s own words from the opening of today’s ruling: “It is not only a sin to kill a mockingbird, it is also a crime. That has been the letter of the law for the past century. But if the Department of the Interior has its way, many mockingbirds and other migratory birds that delight people and support ecosystems throughout the country will be killed without legal consequence.”

Facts and figures on industrial causes of bird mortality in the United States: