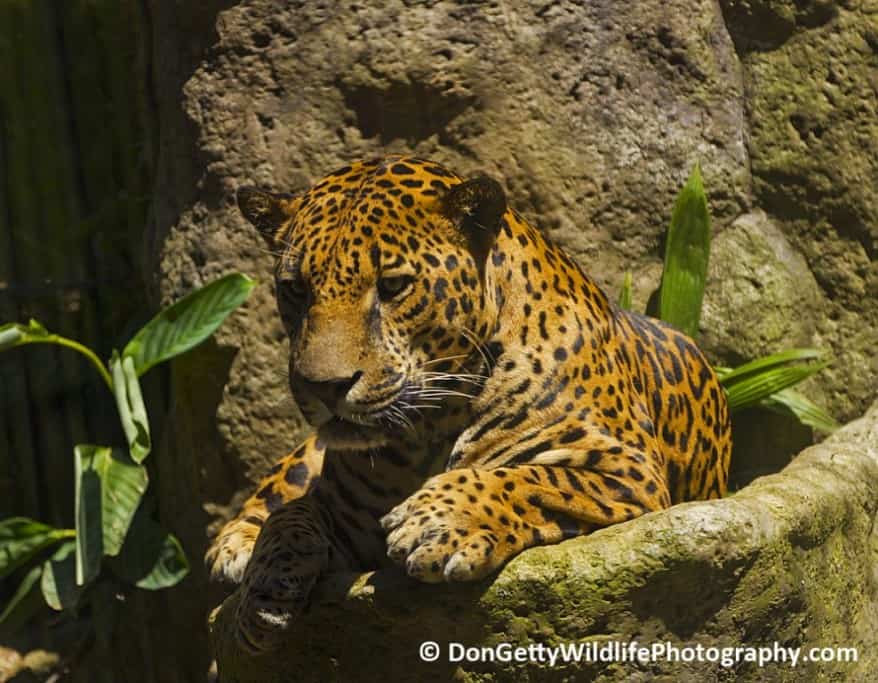 The jaguar is an impressive beast, perhaps best known for its unusually macabre (though quick and effective) method for immobilising its prey: it crushes the skull of its meal between the ears, delivering a fatal blow to the brain.

A fully grown male can bite down with 2,000 pounds of force, the strongest bite force of any cat.

It’s perhaps because of their fearsome reputation and powerful bite that jaguars aren’t beloved throughout their range.

They’ve been all but extirpated from the southwestern United States, with just one small breeding population left in Arizona.

They also frequently come into conflict with ranchers in Central and South America – as habitat destruction leaves them in search of their typical prey, they’ve increasingly turned to livestock as a widely available source of nutrition.

Earlier this year some jaguars within his study area (a region containing four communities in the Paso del Istmo area, a small stretch of land between Lake Nicaragua and the Pacific Ocean) were blamed for preying upon more than 40 horses in just six months. By the time Ordeñana and his colleagues could return to Nicaragua in an attempt to collar a few of the cats with GPS trackers, the animals seemed to have moved on.

Still, before the jaguars left the Paso del Itmo area, Miguel and his colleagues managed to catch this incredibly rare camera trap footage. It shows two sub-adult male siblings walking together. It’s likely the pair split apart not long after this footage was shot last summer, each cat in search of a new territory.

“It seems like they moved onto Costa Rica because we have had reports of attacks just outside our study area across the border,” Ordeñana says. “We also had reports of a jaguar that was shot and injured just before we arrived but we don’t know if it’s true … we hope not.” In fact, this is why Ordeñana waited so long before allowing us to share this footage. The situation in the area was “pretty intense”, he says, and he and his colleagues were afraid for the safety of the jaguars. If photos or video of the jaguars had been made publicly available, local ranchers might have been able to use them to seek out and kill the cats.

This article was first published by Earth Touch News Network on 04 Feb 2015.