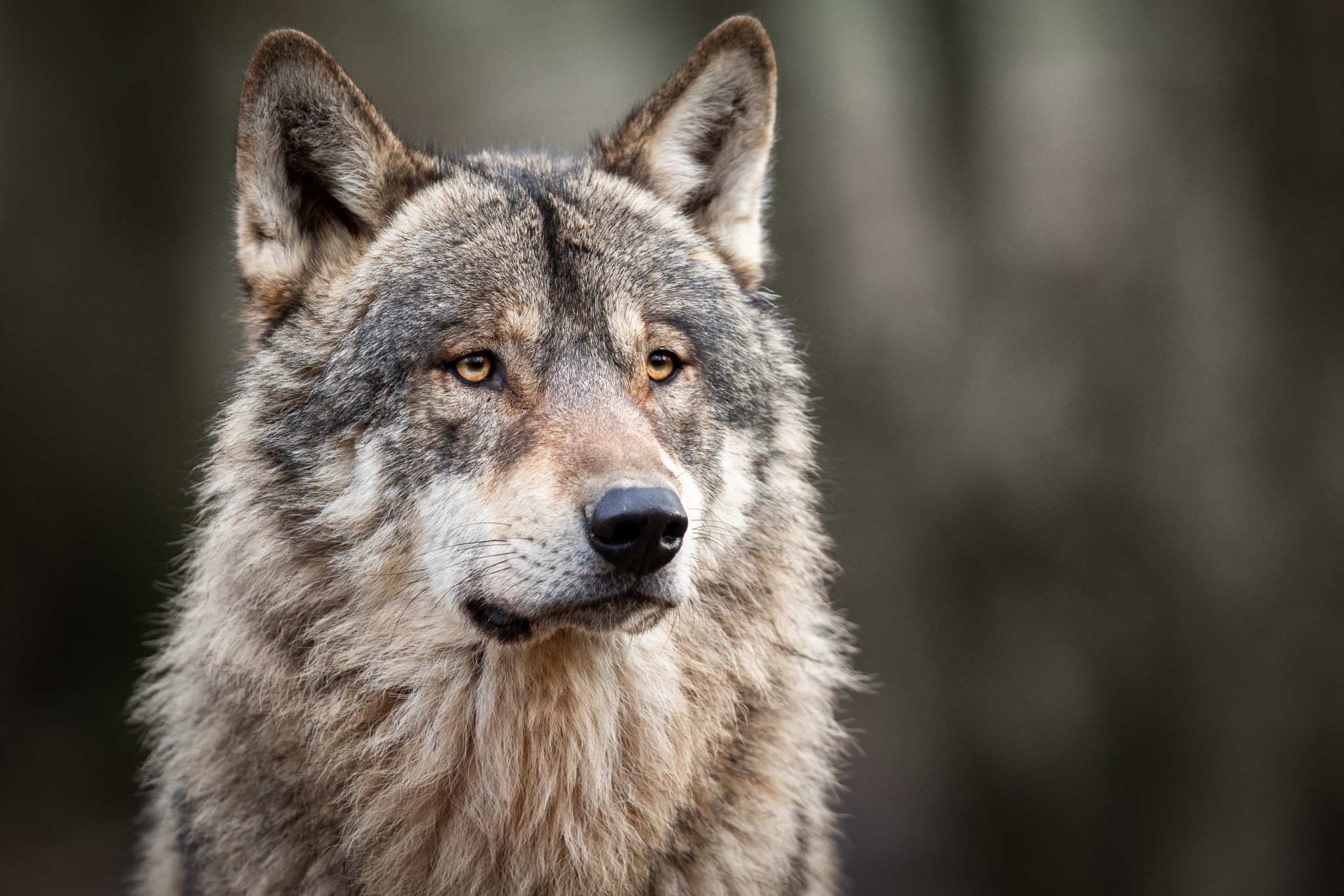 Approximately 100,000 wolves, bears, mountain lions, and bobcats are killed by trophy hunters every year in the U.S. for their skins, heads, a trophy, or for bragging on social media. By killing America’s iconic native carnivores at this alarming rate, trophy hunters remove wildlife species that are vital to maintaining the health and balance of our country’s biodiversity. This is always a fitting concern, but it takes on special importance as we reflect on Earth Day (April 22). In addition to the suffering and death inflicted on animals, the fate of imperiled wildlife species also foretells some of the risks that threaten all of us who inhabit this planet. Our fates are inextricably intertwined.

How trophy hunting harms our environment:

Native carnivores are “keystone” species – other species depend on them for food and keeping their habitats in balance. Trophy hunting removes these animals from our wild spaces, harming other species and sending shock waves through entire ecosystems.

Native carnivores also help to control disease transmission and keep prey populations in check. Larger carnivores, like wolves and mountain lions, can prevent deadly chronic wasting disease from spreading, while smaller carnivores, like coyotes, bobcats, and foxes, prey on mice and other rodents harboring disease-carrying ticks, like the one that transmits Lyme disease to humans.

Carnivore species are slow to reproduce, giving birth to small litters and devoting significant time to their young, who depend on their mothers for multiple years before they can survive on their own. When a trophy hunter kills a mother, her young typically die from starvation or predation.

Trophy hunters usually target the largest and most visually impressive animals to kill, tearing apart stable family units and leaving inexperienced juvenile animals in their place. This can lead to increased conflicts with people.

Trophy hunters often use cruel and unethical methods like baiting with junk food, hound hunting, and trapping. These methods violate the tradition of fair chase and are frequently criticized by hunters themselves.

The unsustainable death tolls tied to trophy hunting put imperiled species at risk of extinction; as more of our wild spaces are lost to development, the animals have still fewer places to thrive and are already under incredible pressure.

Some American trophy hunters also participate in wildlife killing contests targeting bobcats, coyotes, foxes, and other animals. The goal is to kill the most, the largest, and/or the smallest animals. Participants gather in person or online to weigh in and count the piles of carcasses and to give out prizes. Tens of thousands of animals are killed annually for these contests, which are legal in more than 40 states.

Every single wild animal killed simply for thrill offers proof of the dysfunctional relationship human beings have to our natural world. Not only do these animals have intrinsic value, but they are also essential to the biological health of our remaining wild spaces.

We must end trophy hunting before it is too late for native carnivores and the vital balance they bring to our environment. It isn’t just about them, either. Our own well-being and the biological health of our planet are also at stake.