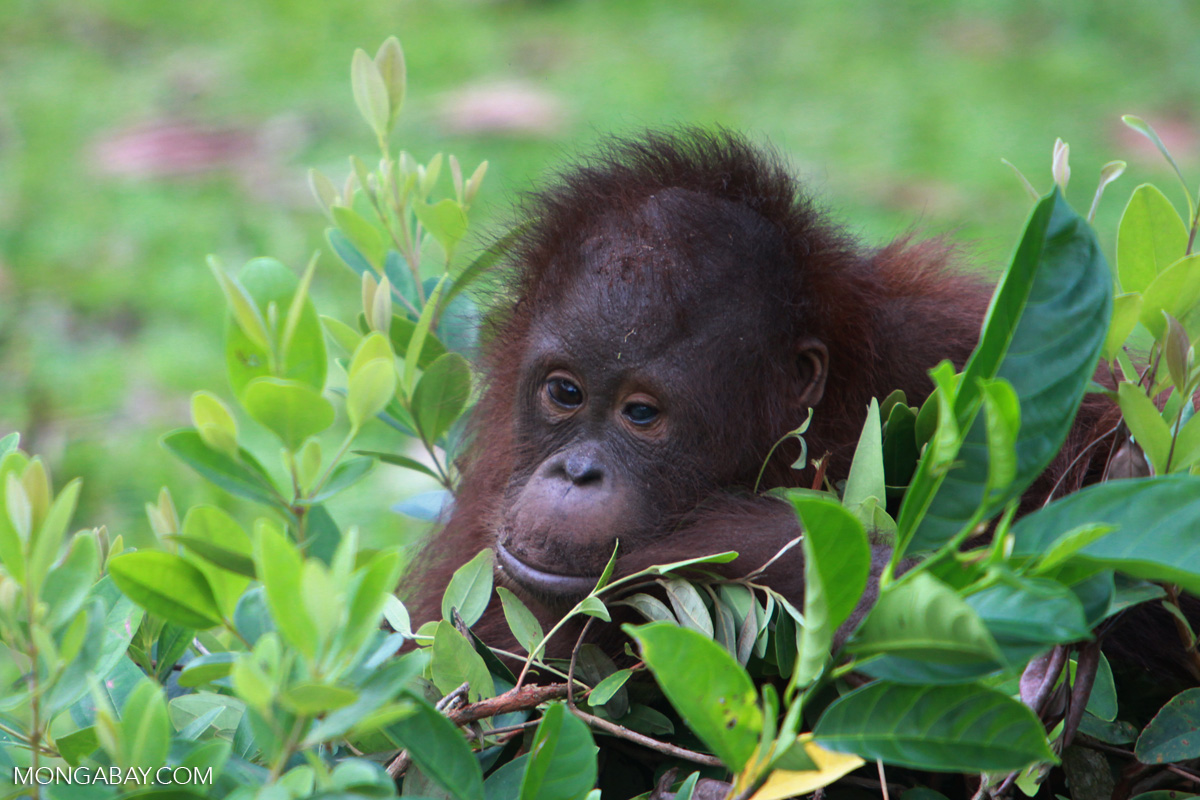 Logging for timber by definition reduces tree cover. But what happens when logging stops? Anew study has found that in concessions where timber firms have stopped operating, deforestation actually appears to increase, thanks to illegal clearing for agriculture and industrial plantations.

In general, Indonesia’s timber industry has been on a decline, and many logging concessions in the Bornean provinces of East and North Kalimantan have recently paused or stopped timber extraction, Zuzana Burivalova, an assistant professor at the University of Wisconsin Madison, U.S., and her colleagues observed. This piqued their interest: what was happening in the inactive concessions?

To find out, the researchers looked at 170 logging concessions in East and North Kalimantan in 2018. They contacted individual concession managers and established the status of the concessions: 121 concessions, where timber was either being extracted, or was planned to be extracted in 2018, were classified as “active”; the remaining 49 concessions were deemed “inactive.”

On analyzing satellite images, the team found that, overall, concessions described as inactive in 2018 lost about 9% tree cover between 2001 and 2016, while active ones lost around 7%.

The researchers also analyzed spatial patterns of forest loss to determine whether the deforestation was due to legal selective logging or because of encroachment for small farms or industrial agriculture. In the inactive concessions that showed signs of illegal forest loss, the average deforestation rate was nearly 22%, compared to 14% in the actively logged ones.

This doesn’t show that inactivity necessarily caused higher deforestation, because the operational status of a logging concession was known only for 2018. “It would have been nice to know when exactly the concession became inactive,” Burivalova said. “But asking that question could bring uncertainty because people might give different answers. Asking ‘are you active right now’ gives more reliable answers.”

Despite the uncertainty, experts say it could make sense that more trees would be felled in an inactive timber concession than an active one.

All timber concessions in Indonesia are meant to be selective; rather than clear-cutting, concession managers are limited to felling a fixed number of commercially valuable trees. Some trees are chopped down or lost to logging roads, but most remain standing. “This forest loss is temporary; trees regenerate quickly after logging,” said David Gaveau, a scientist who until recently was based at the Center for International Forestry Research (CIFOR) in Bogor, Indonesia, and who was not involved in the study. “This is not the same thing as permanent conversion to another land use, for example agriculture.”

While all forests are vulnerable to illegal activity, the study suggests that illicit forest loss is more likely once a timber concession is no longer being logged. This is partly because active timber concessions require people on the ground, who keep a lookout for encroachment, Gaveau says. In abandoned concessions, such threats often go unnoticed.

At the same time, Indonesian Borneo’s inactive concessions could be managed to benefit wildlife, the researchers say.

The team found that several concessions labeled inactive in 2018 harbored high densities or were important for the dispersal of either the critically endangered Bornean orangutan, the vulnerable Bornean clouded leopard, or both.Past research, too, has shown that some of the highest numbers of orangutans on Borneo can be found in forests within logging concessions.

“There is disturbance when the logging operation is going on, but orangutan can survive within the larger area, as they don’t primarily feed on the most valuable timber trees that are extracted,” said Maria Voigt, a co-author of the study and conservation biologist at the University of Kent, U.K. “When concessions become inactive, however, the forest loss is, as we could show in this study, higher.”

Orangutan survival is especially threatened when logging concessions are converted to industrial agriculture and entire forests are clear-cut, she added.

The researchers, in fact, predicted each concession’s likelihood of being deforested in the near future. Then they ranked the inactive concessions in terms of both increasing future deforestation risk, and increasing orangutan and clouded leopard importance. There was considerable overlap between the lists.

For instance, the researchers identified a cluster of inactive concessions that were both valuable for the Bornean orangutan and had high future deforestation risk. These concessions, Burivalova said, could be important for connectivity of orangutan habitats, and conservation efforts could be taken to reduce forest loss. Two other high-risk concessions, which form part of a corridor connecting East Kalimantan’s remaining intact forest and land already converted to, or allocated for, plantations, were also found to be important for both orangutans and leopards.

To design effective conservation interventions for such concessions, authorities must track and investigate situations when logging concessions are abandoned, the researchers say. “The government should be carefully watching out for concessions that are inactive, have high density of wildlife, and are at deforestation risk,” Burivalova said.

This article by Shreya Dasgupta, an independent science writer based in Bangalore, India, was first published on Mongabay.com on 4 March 2020. Follow her on [email protected]