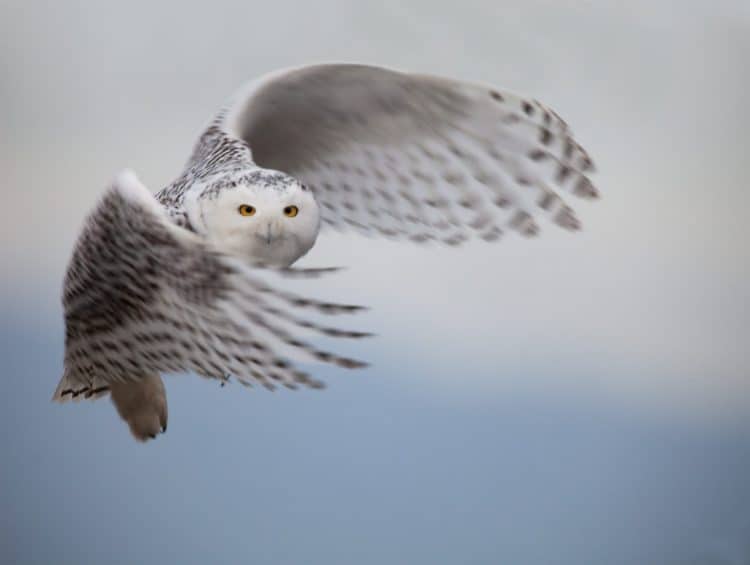 A white snowy owl was spotted in Central Park the last week of January, according to TimeOut!

According to Paul Sweet, the collection manager of the Department of Ornithology at the American Museum of Natural History, it’s the first time in over a century the species has been spotted in the park!

Photos on Twitter showed the bird off a baseball field in the North Meadow! Gothamist also reported its location there on January 27th.

“This is a very important sighting. It’s extremely rare in Manhattan.” According to experts, these owls usually prefer flat landscapes, rather than a landscape full of skyscrapers.

However, David Barrett, who runs the Manhattan Bird Alert account told the outlet that because the owls tend to hunt and rest in places that resemble their airport or beach homes, this owl might have thought the baseball field was a beach.

The SNOWY OWL on a west ballfield of the Central Park North Meadow, perhaps the first-ever documented record of this species in the park, with its new buddy, an American Crow. pic.twitter.com/jtiuPB1VRL