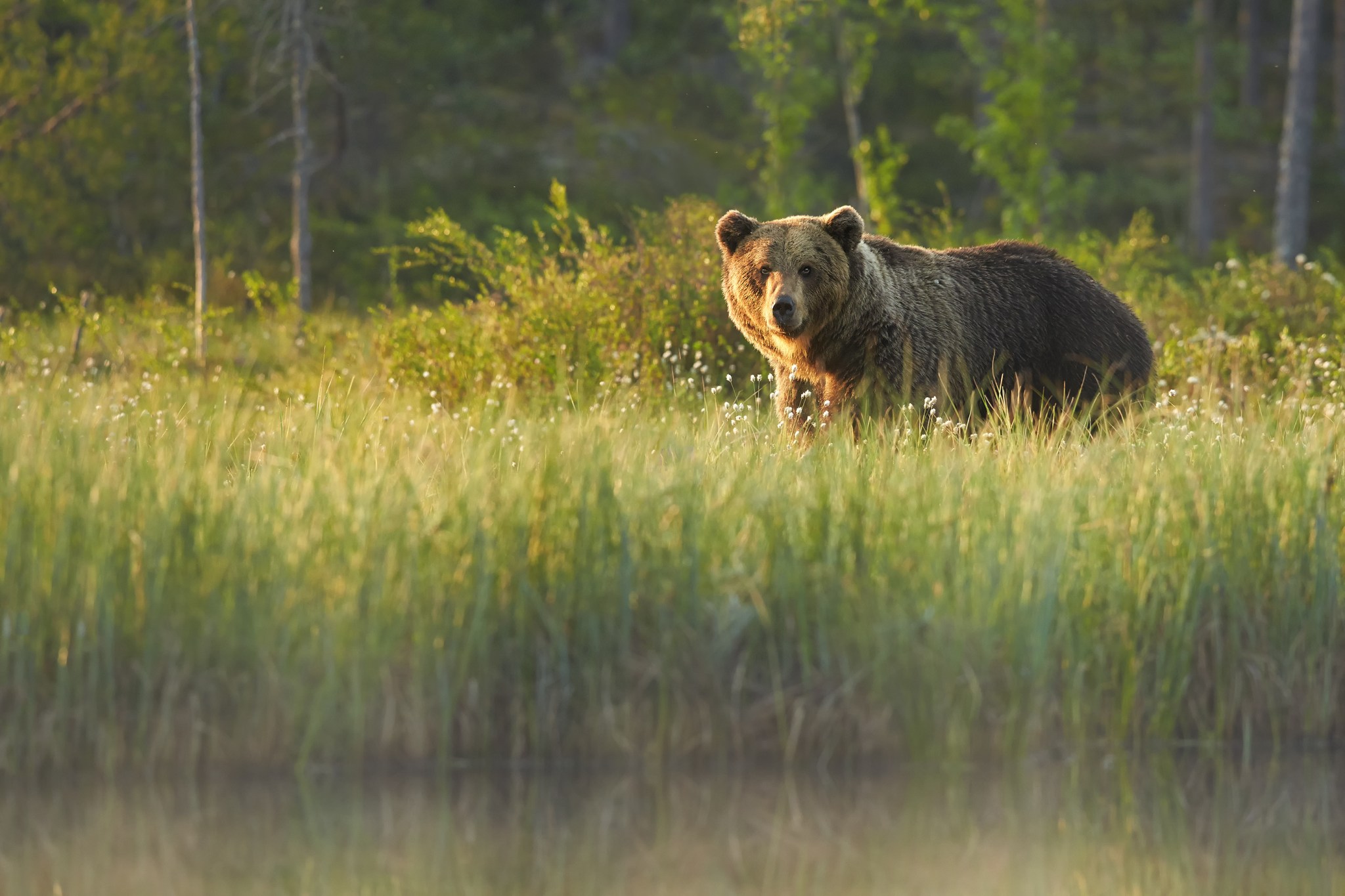 While millions of Americans are spending more time outside enjoying nature and wildlife, most don’t know that the fate of the nation’s wildlife is largely controlled by small unelected groups of people more invested in protecting the interests of trophy hunters than in protecting animals.

In every U.S. state, regulations governing how wildlife should be treated and managed—for example, how many trophy hunting or trapping licenses should be sold for wolves, bears, cougars, or bobcats, or what methods can be used to kill them—are created and administered by two entities.

Life and death decisions, made by people no one voted for

First, an administrative agency, such as the Department of Natural Resources, employs biologists, program administrators, and conservation officers to enforce wildlife management policy and regulate hunting, fishing, and trapping.

Second, a wildlife commission or board makes the rules for the administrative agency to enforce. Typically, the commission’s members are appointed by the state governor, and approved by the state legislature; they are rarely, if ever, required to have any background in science. Usually, it’s enough that members simply hold a fishing, hunting, or trapping license, or represent key agriculture interests. As a result, most “wildlife commission” members are not focused on humane, scientifically sound methods of wildlife management, and they do not reflect the views of the majority of Americans—currently around 95%—who do not hunt and who oppose cruel and unsporting practices, including trophy hunting and trapping.

In every U.S. state, these commissions exclude the voices of non-hunters, subsistence hunters, and others who might criticize the underlying belief that wildlife exists solely for human use.

Why are the public’s values ignored?

States currently receive federal funding for wildlife management in the form of an excise tax on the sale of guns, ammunition, and other shooting equipment. However, most purchases of guns and ammunition are for non-hunting purposes.

Yet trophy hunters and trappers benefit from this tax when the federal government allocates its revenue to states, based on how many hunting licenses they sell. This allows officials to claim, incorrectly, that hunters fund the majority of conservation work in any given state.

In fact, most wildlife conservation funding comes from American taxpayers, who fund National Park Service, U.S. Forest Service, and Bureau of Land Management lands, as well as private land purchases and land trust acquisitions.
It’s time for states to diversify their perspectives and work with all stakeholders to fund wildlife conservation. For example, Colorado is working on a bill that would tax all users of state wildlife lands—a step in the right direction.

Fortunately, wildlife advocates are making it clear that they, too, must have a say in decisions that affect the wildlife held in trust for all Americans. They are speaking up in wildlife commission meetings, petitioning for more protections for wildlife from cruel and unsporting practices, and urging their state governors to appoint more wildlife-friendly members to commissions.

They are also supporting legislative efforts to reform outdated requirements for wildlife commission membership, such as holding a hunting license or representing certain industry groups.

Actions that can make a big difference

This article was first published by OneGreenPlanet on 3 May 2021. Lead Image Source: Martin Mecnarowski/Shutterstock.