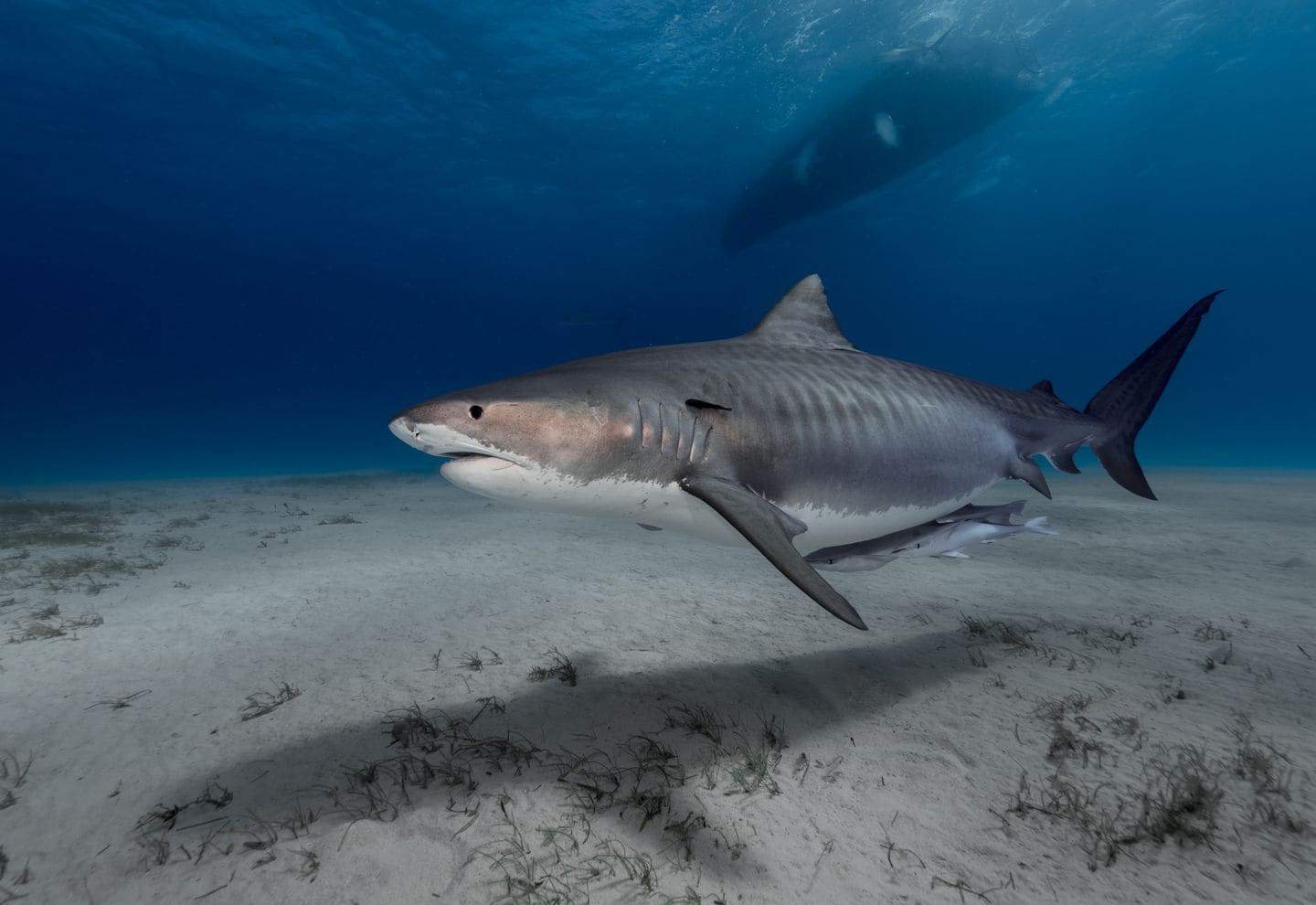 Warm Indian Ocean waters have sent predators onto the “shark highway” linking South Africa and Australia, and one stop is notable for drawing in tourists and sharks alike: Reunion Island.

A Scottish tourist was snorkeling in a lagoon’s idyllic waters east of Madagascar on Saturday when he vanished, prompting a days-long search that included capturing and opening up tiger sharks to find signs of a human.

An autopsy of one of the sharks revealed the man’s fate. His severed hand was found inside one of them, Réunion La 1ère reported, and his wife identified it by the wedding ring still on his finger.

The French island has been a magnet for shark attacks this decade, with 11 shark attack fatalities since 2010, including two this year. In May, a surfer died after his leg was bitten off in an area where surfing is off limits, and a fisherman was killed in January, USA Today reported.

It was not clear whether the tourist who died this week was attacked by a shark or drowned and was later devoured by one.

U.K. officials at the Foreign and Commonwealth Office declined to identify the tourist, though regional media reported he was from Edinburgh and was at Reunion Island to celebrate his wife’s birthday.

“We are providing support to the family of a British man who died while snorkeling in La Réunion and are in contact with the local authorities,” a spokesman said.

Shark attacks — mostly by bulls and tigers — increased 23-fold on the island between 2005 and 2016, researchers have said, pointing to a boom in development and the volcanic origins as two contributing factors.

“Hawaii is not so different from Reunion,” Gavin Naylor, the program director for the Florida Program for Shark Research, told The Washington Post on Friday.

“These remote volcanic islands rising up from the sea floor and provide good habitat for fishes including large sharks,” he said, including tiger, bull and Galapagos sharks.

Those sharks collide with tourists drawn to the island’s pristine waters, and the chances of contact increase, Naylor said.

And the volcanic island’s steep floor may also funnel the deep-water tiger sharks closer to the shoreline, he said. Tiger sharks are second only to great whites in worldwide attacks, according to National Geographic.

“These large, blunt-nosed predators have a duly earned reputation as man-eaters,” according to the magazine. “But because they have a near completely undiscerning palate, they are not likely to swim away after biting a human, as great whites frequently do.”

The island has taken extreme measures to combat the rise in shark attacks, including a ban on surfing and swimming for most of the shoreline and the installation of shark fences to ward of the predators.

This article was first published by The Washington Post on 8 November 2019.