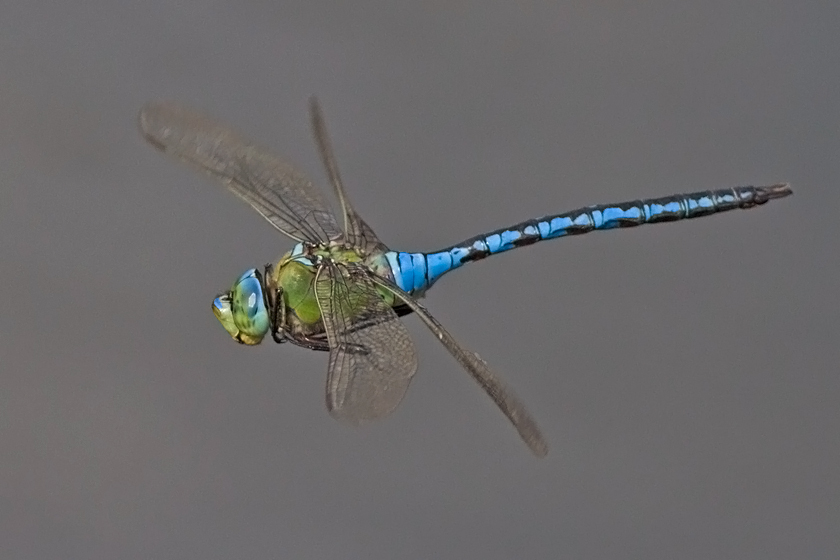 Yesterday the weather started to change, as a low-pressure system came up from the south-west. Rain came in the night which is a pity as it’s our daughter Amelia’s birthday today!

There were some insects around as I explored the coastline from Tarifa to Pelayo with father and son, Terry and Gary from the UK who were down this way for a short break. We had a good day out managing to get on to some Bluethroats at La Janda which was a ‘lifer’ for Gary. I showed them some new areas down the coastal stretches and there were some great birds and other wildlife to enjoy amidst stunning scenery.

Monarch Butterflies were present and some Blue Emperor dragonflies were seen hunting on migration down at Guadalmesi. Taking flight shots of these large insects isn’t that straightforward and patience with luck is usually required. 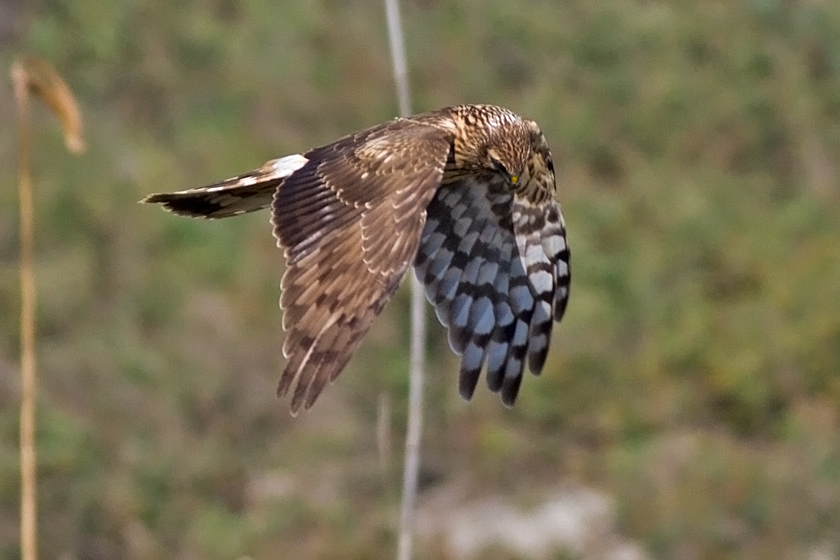 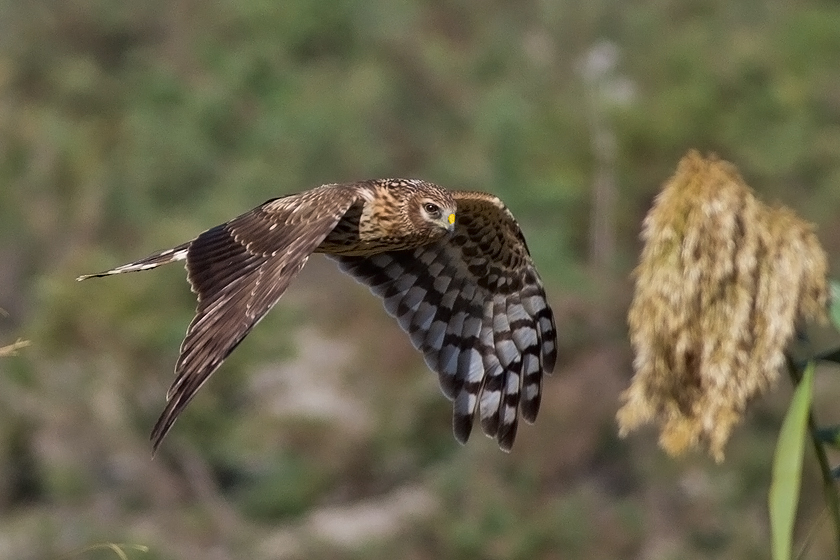 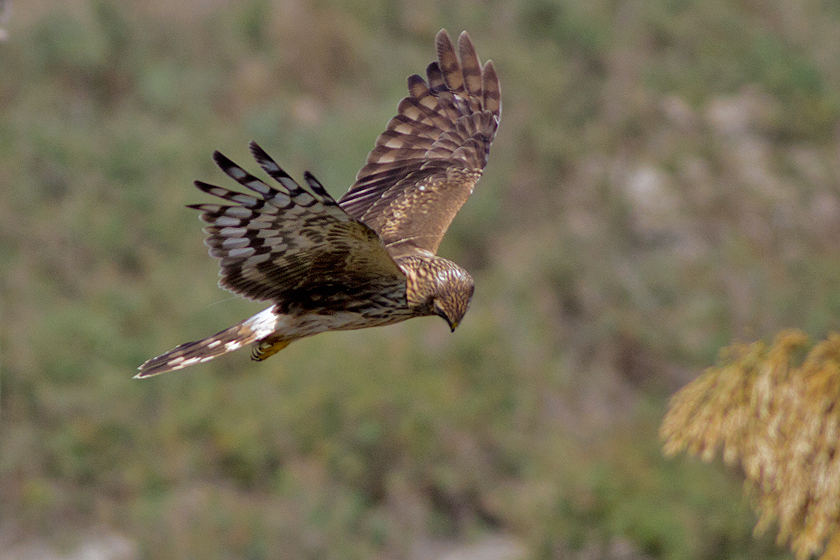 The hunters have been out as usual at this time of the year. Many shoot duck along the fringes of the Natural Park of the Barbate Marismas beside our home. This week I had a confrontation with some hunters that were shooting Snipe and Moorhen from within the boundary fence of the protected area. I was threatened and stones were thrown when I photographed what they had killed.

Such confrontations consume a lot of energy for me and with such people I know that I have to be careful where I park my car when out birding. This and the unresolved problem of kite surfers using the lagoon at the other protected area of Playa de Los Lances at Tarifa to practice, right in front of the hide is another violation where people from different European countries ignore the sign posts, walk right though to the water and flush all the birds.

The situation in both areas does not seem to improve visibly and there is a real lacklustre from the authorities to address this problem and prosecute those who blatantly break both Spanish and EU law covering the protection and conservation of wildlife.

Birdwatchers and the economic benefits that they bring to local areas are considerable for local hotels, restaurants, car-hire etc, but these facts are overlooked by a lot of people involved in local government. There are of course a large number of local and national people here that do protest and also lobby to have attitudes changed, particularly amongst those who have been elected to represent the people of this area.

Getting back to shooting, it’s quite clear that there are two basic types of hunter. Those who shot for ‘the pot’ and the ones that call themselves Sport Hunters, where anything is a target.

There were over a thousand hunters in Morocco this spring sport shooting specifically during the migration as birds flew north from Equatorial Africa to breed in Europe.

This year showed a marked decrease in species such as Turtle Dove, Bee-eaters and Barn Swallows. This spring in Andalucia there were paid observers working for the hunters clubs, counting the numbers of Turtle Dove arriving across The Strait.

‘Where are all the Turtle Doves this year?’ one lad asked me…