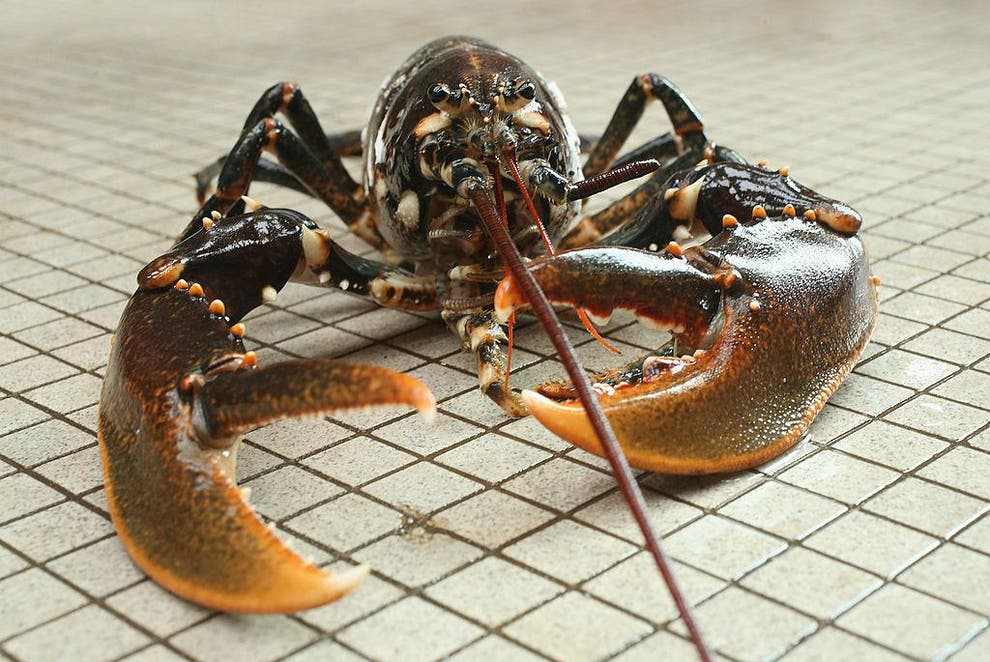 Boiling lobsters alive will be banned under plans being drawn up by the government.

Ministers are planning to strengthen the welfare rights of crustaceans and molluscs in the Animal Welfare (Sentience) Bill, which is currently making its way through the House of Lords.

The Bill only covers vertebrates – animals with a backbone – but, after pressure from animal rights groups, the government is set to recognise that shellfish and cephalopod molluscs such as lobsters, crabs, octopuses, squid, cuttlefish and other invertebrates can also feel pain.

The legislation, which was introducted to Parliament in May, would give these animals new legal protections, such as banning restaurants and fishmongers from boiling lobsters and crabs alive or sending live lobsters through the post.

It comes after prime minister Boris Johnson had promised that he would require all government departments to consider, by law, the safeguarding of creatures’ physical well-being and feelings when writing policy and regulations.

The Bill appears to go further than European Union protections for animals, as banning the live export of cattle – which the Bill also intends to do for England and Wales – cannot currently be criminalised under EU law.

The idea of animal sentience was incorporated into EU law in 2009. But, after the UK left the EU, Mr Johnson came under pressure from campaigners – including the Crustacean Compassion group, which is supported by the RSPCA and British Veterinary Association (BVA) – to establish similar, or more robust, protections and to extend these to invertebrates.

The BVA, which represents more than 18,000 vets, proposes mandatory stunning of lobsters before killing and cooking them.

The practice of boiling a lobster alive is “unnecessary torture” as it can take up to 15 minutes to kill it with this method, according to a researcher in the journal Science.

The practice of boiling lobsters alive is already illegal in Austria, New Zealand, and Switzerland.

The idea that animals are sentient is not new. Charles Darwin wrote 150 years ago that “the lower animals, like man, manifestly feel pleasure and pain, happiness and misery”.

This article by Lamiat Sabin was first published by The Independent on 7 July 2021. Lead Image: The legislation would ban restaurants and fishmongers from boiling lobsters or crabs alive (Getty Images).

We invite you to share your opinion whether the boiling of live lobsters should be banned? Please vote and leave your comments at the bottom of this page.