This is the story of the “Grey-Head.” It’s but a single member of a large family of albatross called Diomedeidae. Major research studies published recently, warn of twin threats facing the already-endangered bird. Each is different. Each is insidious. In general, the albatross carries higher burdens of mercury in its body than any other bird […]

The finning of sharks is not for the faint of heart. After hauling them aboard their vessels, the fishers cut off their fins, then toss them back into the ocean. Still alive, they sink to the bottom where they’re either eaten by other predators or die of suffocation. About 100 million sharks are believed to be […]

It’s not exactly news that spending time in nature benefits human health and well-being. But an experiment conducted by social scientists along some mountain trails in Colorado shows – it’s not just the wind in your face or the grandeur of the scenery we need to thank. They hid speakers along two trails in the […] 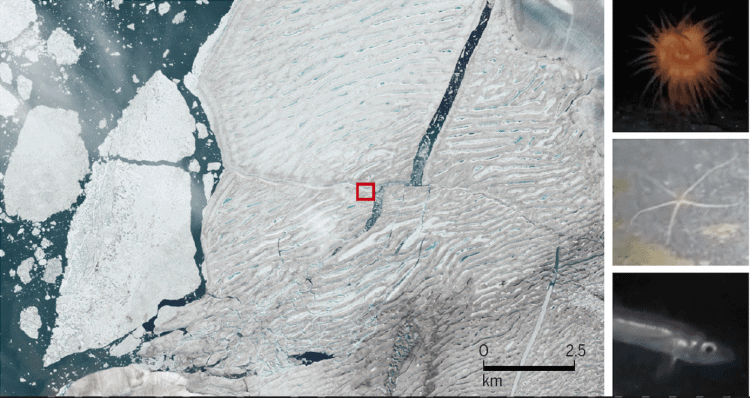 Using tools which included video taken by a robot submarine, a Canadian research team recently discovered an amazing array of plants and animals, living in the heart of Milne, the very ice shelf which broke apart just this summer north of Ellesmere Island (above), losing almost half of its mass. Dr. Derek Mueller, Professor of […] 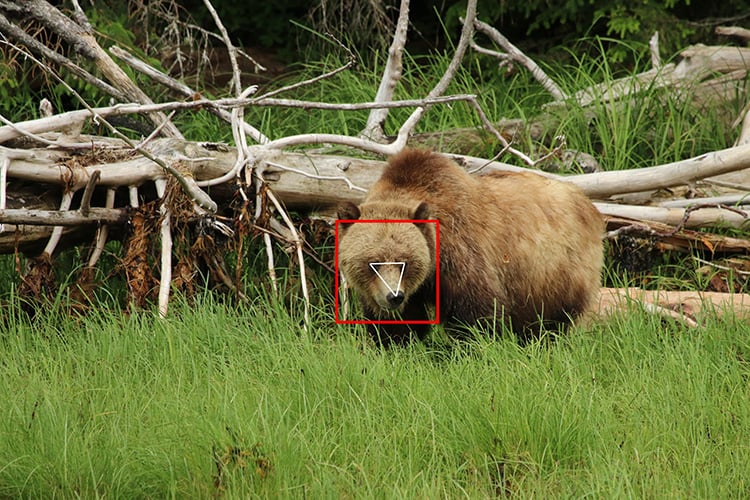 Facial recognition techniques have long been used to identify primates, including humans. But, up ’til now, there’s really been no effective way of identifying wild species like the grizzly (brown) bear who, unlike the zebra or giraffe, lacks unique and consistent body markings. In co-operation with two US software developers, four scientists from the University […] 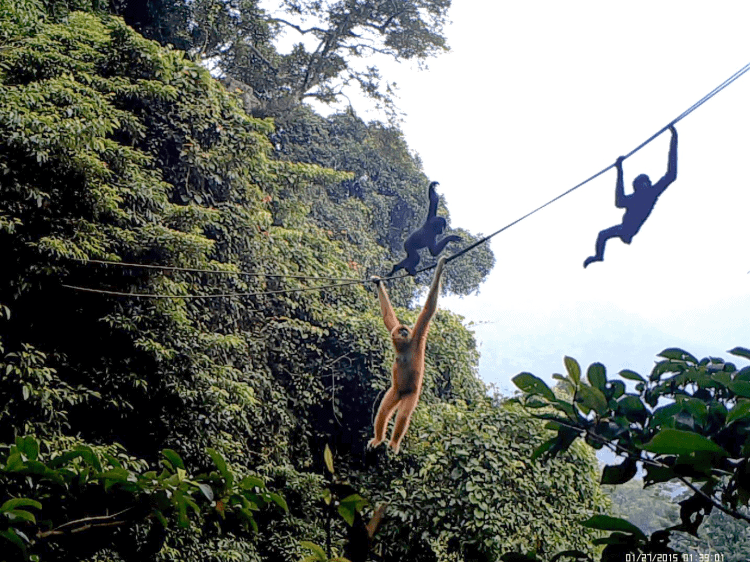 The Hainan gibbon (Nomascus hainanus) is described as “The world’s most critically endangered primate.” In fact, its numbers are said to be much lower than any other primate on Earth. It’s found in just a single block of forest on Hainan Island, China, and nowhere else. Like so many similar creatures, it travels through the […] 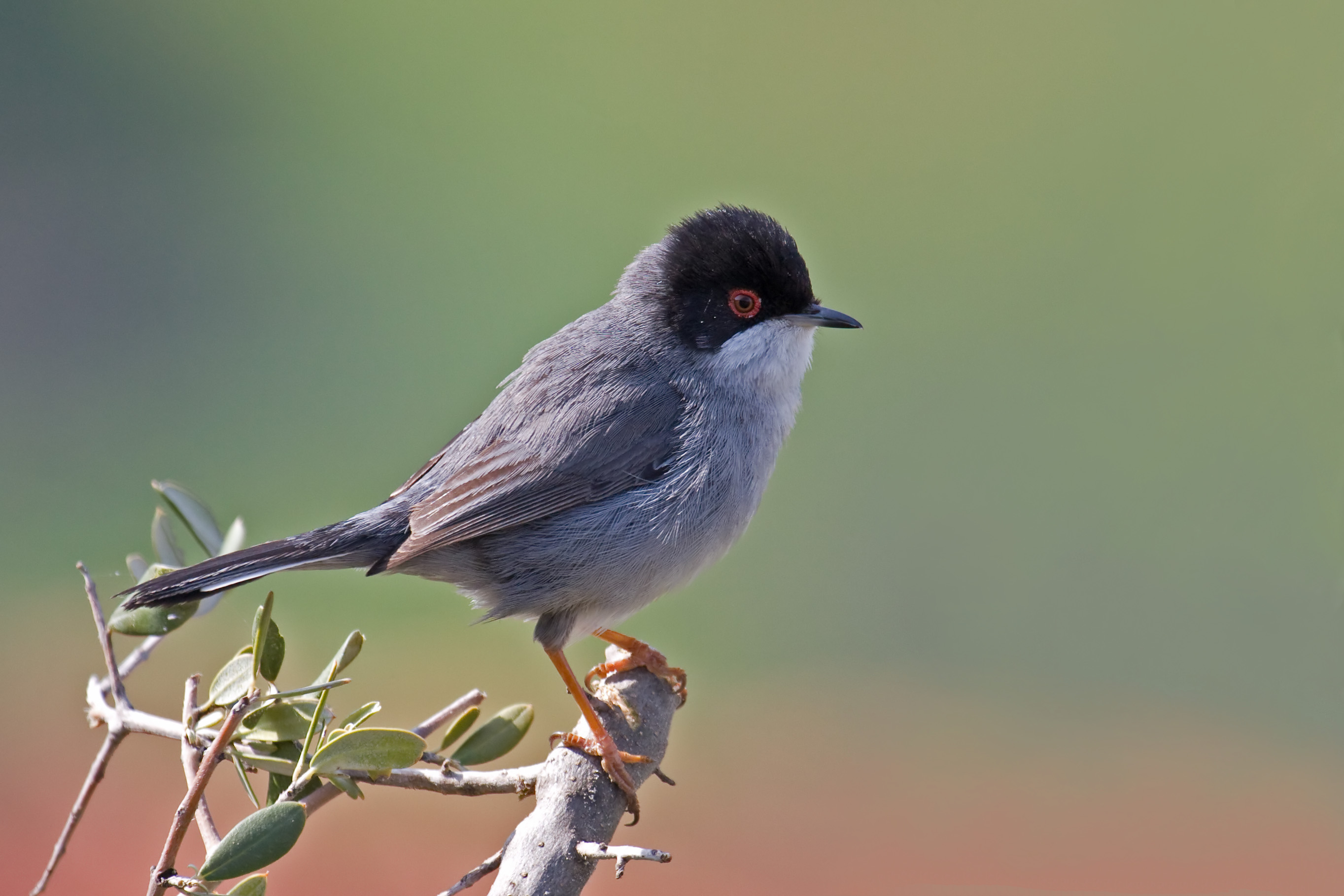 Millions of birds like the Sardinian warbler (above) and the Blackcap (Sylvia atricapilla) have been migrating through the region for a long time. And, each year for many years, poachers on Cyprus have been trapping and killing them illegally. The slaughter is now said to have reached “industrial levels.” A study just published by The […] For well over a century, freshwater fish from Europe – the carp (originally from China), have been released, either deliberately or accidentally from fish farms, into Australian waterways. The fish, now widely regarded as pests, are thriving. Their habitat includes rivers flowing through the Murray-Darling Basin of New South Wales. Those vast waterways support, through […]