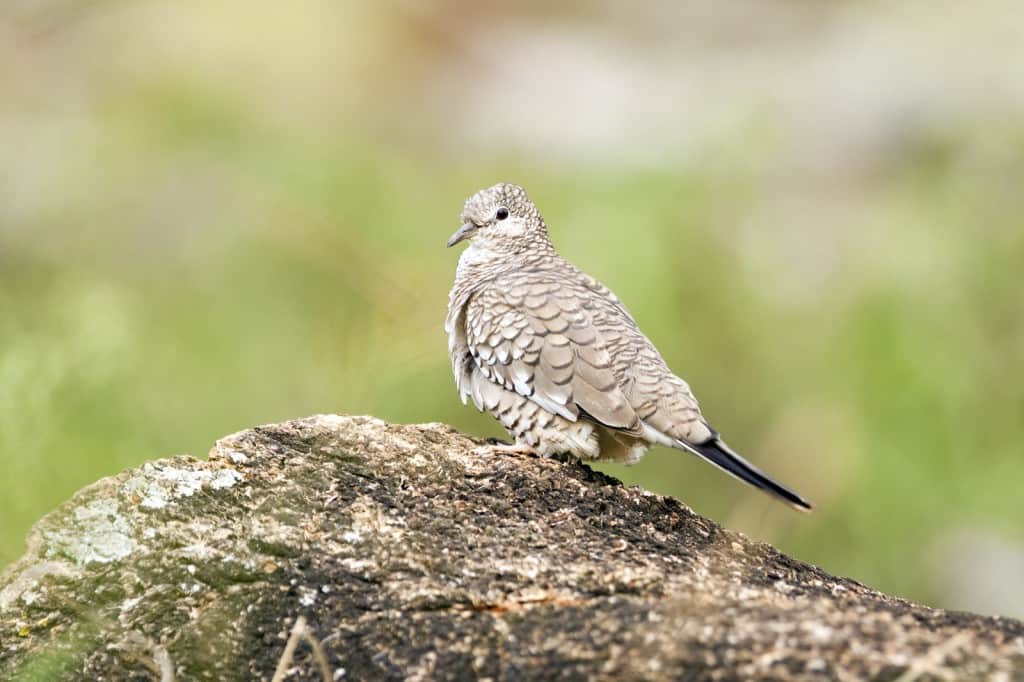 On the last day in the Serra da Canastra, our goal was Brazilian Merganser, Mergus octosetaceus.

As it could not be any different, we left early from the hotel towards the Casca D’Anta waterfall, and on our way we would make some stops to try to see the duck. First stop was the beach of Copacabana, a place where sometimes Vargem Bonita duck appears. But was not there this time.

We followed the road and stopped at a place that we could see the river below. And few minutes later we were there, the duck flew and vocalized. Well, it’s a good start. The duck was there.

We continue and decided to go into a place that has a bridge over the river, and besides the bridge some sandbanks. Geiser walked in front, looking for the animal. I was just behind him.

When I was approaching the bridge, we heard again the animal vocalizing, flying and passing under the bridge.

From there we went to another place that the duck usually can be seen. At the entrance of the place before we pay a fee of $ 3.00 per person, the Scaled Dove wasresting beside the road.

We searched for more than one hour, and we could not see the duck.

We ate something right there and went to the Casca D’Anta waterfall. On our way, we made ​​a stop on the road to see the waterfall from the road, very far from it.

We saw that the forest besides the road was very nice, and we decided to go down the pasture until we reached it, trying to see if there was something in the forest edge.

We went down and started listening. Among some birds, the Sirystes, Sirystes sibilator, was evident. Geiser played it back, the bird left the forest to a tree in the pasture, which made my life a bit easier.

We left the forest and took again the road to the waterfall. To reach it, you must re-enter the park. We paid the fee again, and followed the trail.

We took the trail that borders the river. And every point that we could see the river, Geiser stopped to look for the Brazilian Merganser.

In one of these points, Geiser came in and ran back. “The owl,” he said.

The Great Horned Owl had spent flying next to Geiser, that at 2:10 pm, in broad daylight. We began to scour the nearby trees, hoping the bird could have landed somewhere. Geiser went one way, I went to another.

And after about 5 minutes of searching, Geiser called me. He had found the bird.

Again my heart gave a shot. I could not believe what I was seeing, the largest owl in the Americas. And during the day. The bird was resting / sleeping, it was away from us, but even so, we started making some photos.

We seek a better point, the best angle, and then we were facing the bird.

We were on one side of the river, the Great Horned Owlin the other side. Obviously, we decided to cross the river. It was not easy, because every step or two, we had to take care of equipment.

But Geiser helped me, and then we could get right in front of the bird, with no branch to stay in front of him.

Then we started taking the pictures.

After photographing the Great Horned Owl, we took the trail to get to the bottom of the waterfall. What a beautiful view. Around 190 meters.

On our way back, we photographed some flowers and butterflies, such as these.

And theour birding on the fourth day finished. Again, a day full of emotions and nice pictures. Too bad it was the last. Or nearly last …

If you missed the other three days of my birding trip to Canastra Mountains, please check for day 1, day 2and day 3 reports.