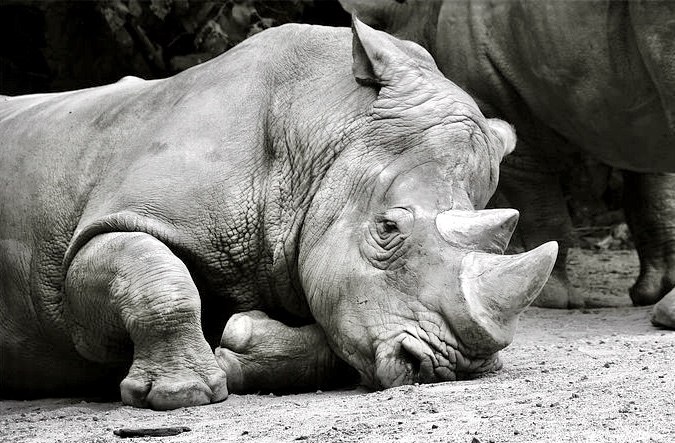 The suspects remain in custody and are currently under investigation. They were found in possession of a heavy calibre riffle, ammunition, and poaching equipment.

The CEO of SANParks, Fundisile Mketeni, took time to acknowledge the Ranger’s commendable work, while also urging communities to continue cooperating with authorities and sharing information that can help this campaign.

“These criminals reside in our neighboring villages and we urge our neighbors to help us save jobs and create opportunities through tourism, because people come to the Park to witness these magnificent animals, and if we lose them through the actions of these selfish individuals, we won’t be an attraction anymore,” Mketeni said in a statement.

The first group of three suspected poachers were arrested on January 2nd in the Lower Sabie Skukuzaarea of the Park, after an extended daylong follow-up operation by Rangers supported by K9 and air wing rapid reaction units. During the contact, a heavy caliber hunting rifle, ammunition, and poaching equipment were recovered.

The second group of three suspects were arrested on January 7th by a joint Stolznek and Pretoriuskop Ranger team supported by K9 and air wing rapid reaction support. This group was also found in possession of a high caliber hunting rifle, ammunition, and poaching equipment.

In the third incident on January 9th, Rangers supported by K9 and air wing rapid reaction elements, made one arrest out of a group of three suspected rhino poachers after a lengthy follow-up operation in the Tshokwane section of the Park.

All suspects have been handed over to the South African Police Service (SAPS) for further investigation and will be appearing in court in due course.

This article was first published by World Animal News on 23 March 2020.