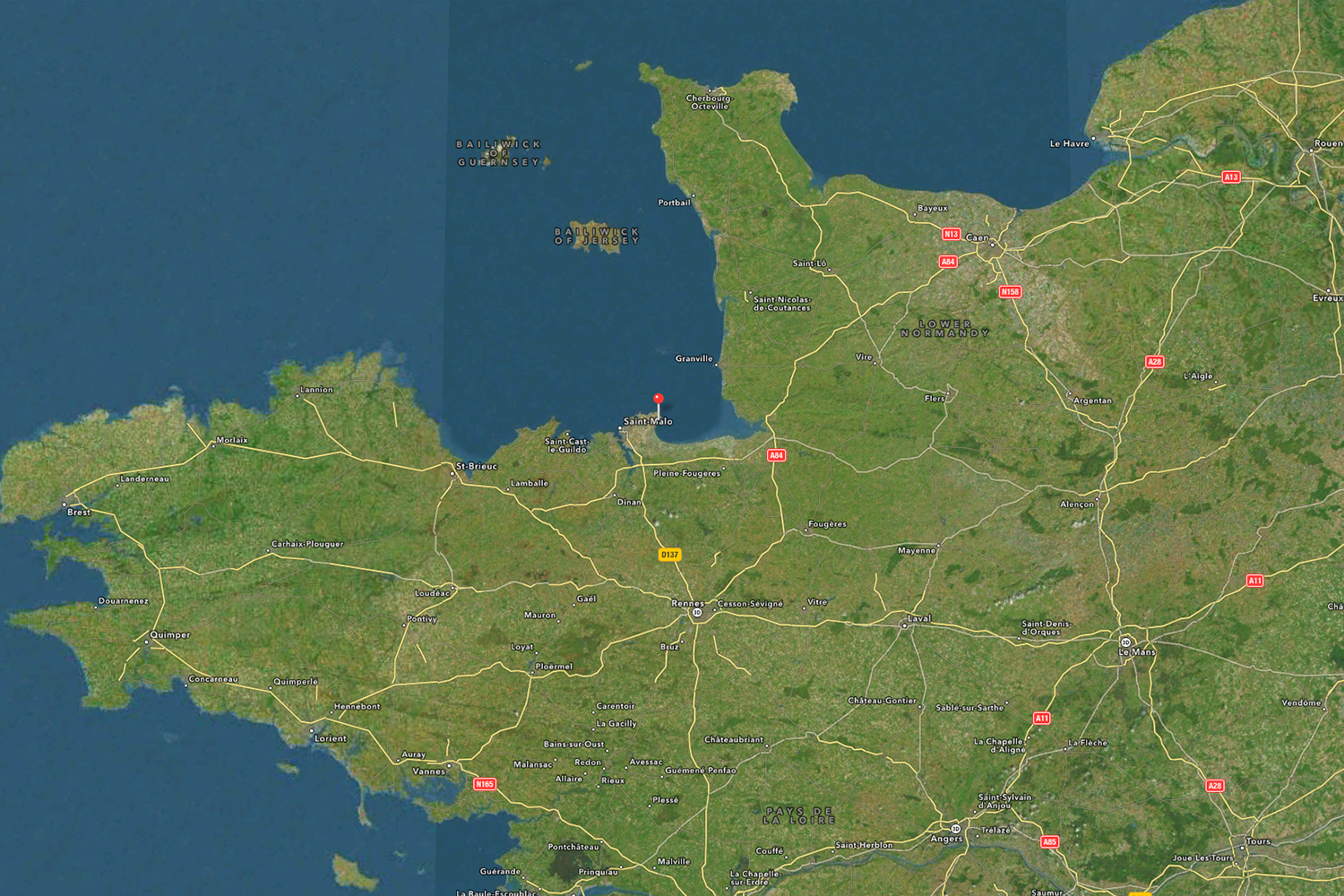 Brittany, France – May, 2016 – the northern coast of Brittany in France is a great place to spend some time. The dramatic rugged coastline, sandy beaches, wildlife, food and Breton culture are well worth exploring!

We were based around Cancale on the east side of the bay of Mont St Michel. Here the oysters grow in profussion in the shallow tidal bay and are harvested throughout the year.

The town itself isn’t too touristy although it is a place where people travel to eat in the various restaurants that line the long coastal main street. We certainly enjoyed the delicious food, fine white wines and ambience.

We ere lucky with the early summer weather at the end of May and there were plenty of birds around.

Early mornings were quite productive and although I hadn’t been to this particular part of Brittany beofre there was quite a lot of bird activity out at sea with distant Gannets, Shags and gulls. On two occasions I watched a Peregrine Falcon high above a group of little islands off Cancale which are a designated nature reserve. Lnding there isn’t allowed without permission.

(Eurasian) Reed Warblers were quite obliging around Mont St Michel where we spent a morning. The tide was quite far out although Whimbrel, Oystercatcher and a few Northern Lapwing and a single Hobby were seen.

There were some opportunities to take a ferry to islands off the coast north of St Malo. I did want to spend a day doing this but the service was a bit scat out of season, so to speak and on the day I wanted to go (having skillfully worked up my points to get a day away) the weather wasn’t so kind out at sea. Next time perhaps and I’d certainly reccommend this part of France for such an easy holiday break.

Reed Buntings were present at the appropriate habitat and Grasshopper Warbler, Cetti’s Warbler were heard as was Sedge Warbler. A pair of Red-backed Shrikes were also seen as well as a dashing Sparrowhawk.