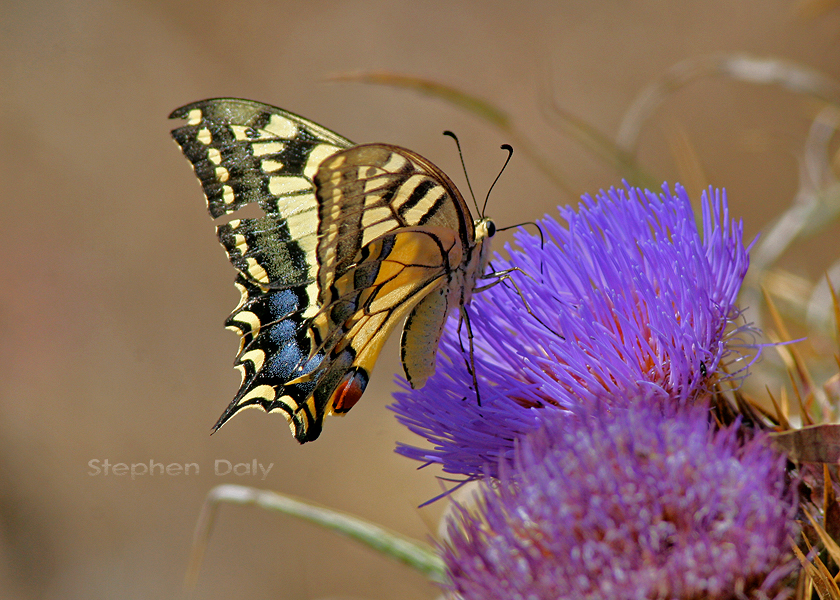 Weather dominates the lives of all living things and changing weather patterns have an effect on the life cycles of most species on the planet. We talk about the weather all the time and European weather, if not global weather are going through changes. In south-west Spain we are feeling and experiencing unsettled and abnormal weather. 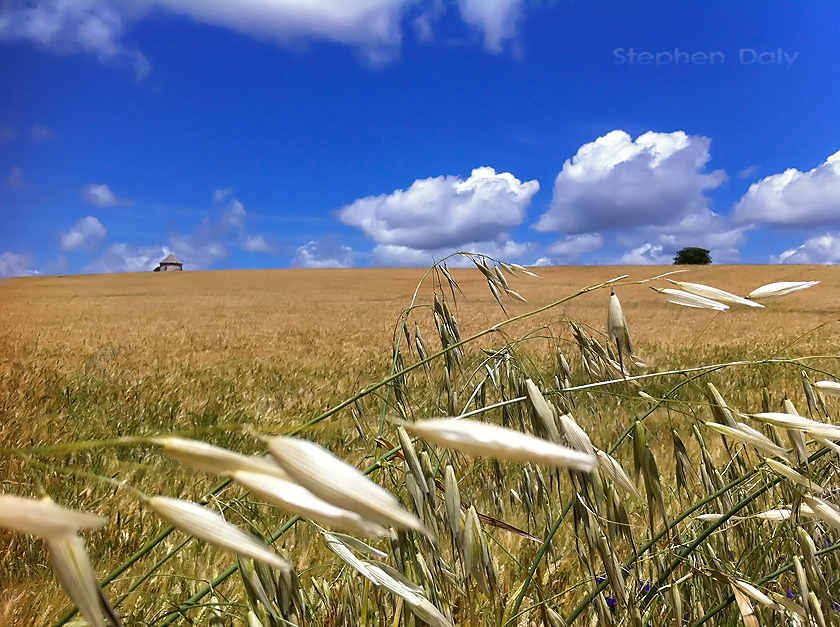 The European Environmental Agency has some good and sober reading about what’s predicted. Like other parts of the globe we know that change always happens whether its with the weather or evolution as a whole, but reading and forecasting our weather has been tricky to calculate what’s coming next.

This year has shown a drop in temperature with much more rain than normal and over a longer period. The spring bird and insect migration slowed up with so much cold air in central and northern Europe holding back northbound migratory species. The cold air was felt not only here but as far south as southern Morocco.

These meteorological effects disrupt migration and with some species make it impossibility to find sufficient food on migration and to be in top form to breed when they arrive back in their breeding grounds. This spring’s migration through The Strait of Gibraltar was slower and spread over a longer period than normal.

There have been late arrivals of Cuckoos, Honey Buzzards and both butterly and dragonfly species. A good number of Barn Swallows haven’t made it north this year and more records and observations are being talked about in other European countries.
The European Environmental Agency has some good and sober articles about what’s current and what’s predicted.

Rain in June was something we haven’t experienced before and forcasters say this is going to be a year of unusual periods of cooler weather. The last few weeks have been mainly sunny and the countryside is still green with flowering plants lasting longer and with more blooms than we’ve ever seen

The cloud patterns have been spectacular set against deep blue backdrops and most of the wind has been coming from the west or south west Atlantic. 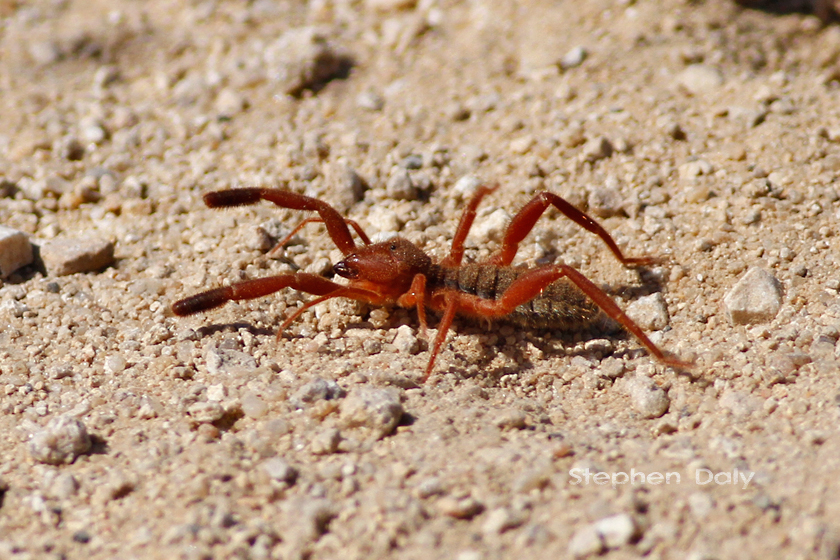 A new species that I managed to photograph was one of the fastest insects around these parts. The Camel Spider. Technically it isn’t an insect or a spider.This creature beongs to the order Solifugae and is related to spiders and close to scorpions as well. Its name is confusing and could best be described as a predatory arthropod of the order of Scorpions within the class Arachnida.

I haven’t found out this particular example’s scientific name. Suggestions are always welcome.Camel Spiders are quite large and can sprint at speeds of over 16 kph. They are non venemous and there are lots of urban myths about them being venemous but in reality the only posess strong pincers that can give a very painful nip.

You don’t often get the chance to photograph a male Meadow Brown (Hyponephele lupina) with its wings open showing the small ocellus or ‘eye’, a dark brown broad sex-band and that lovely green patina effect on the wing edges that leads you to think it may be a species of Brassy Ringlet 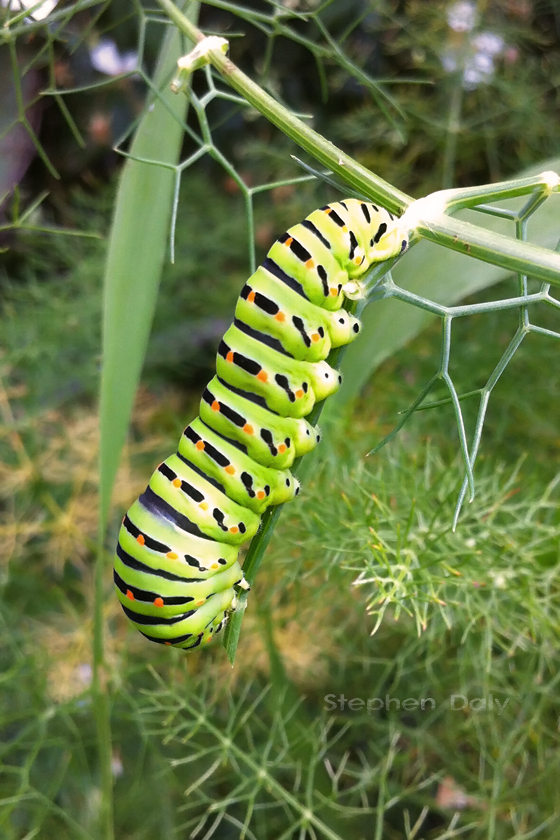