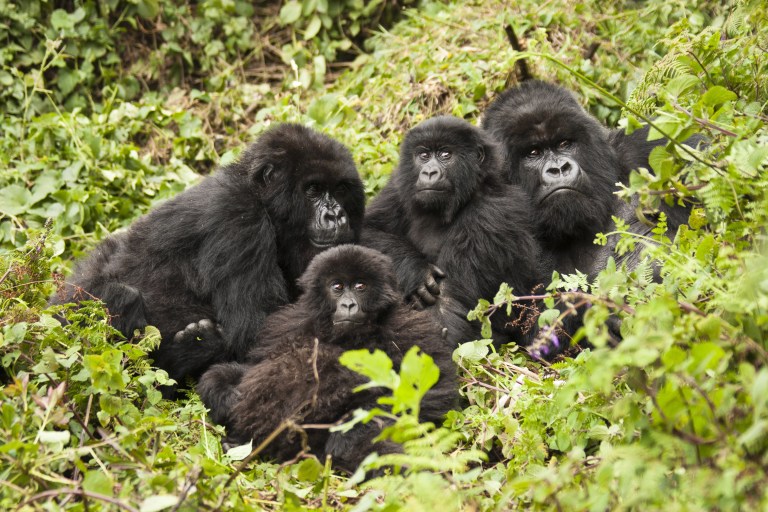 Research found that endangered primates including the Sumatran orangutan and western lowland gorilla are vulnerable to coronavirus infection because of shared genetic similarities to humans.

Like the tigers at the Bronx zoo that likely caught the coronavirus from zookeepers, scientists say the potential for humans to give the virus to endangered animals is likely.

Study lead Harry Lewin was quoted in National Geographic, “The potential for COVID-like disease outbreak in either captive or wild populations of endangered primates is pretty high.”

Transmission is likelier in places where animals are in close contact with humans.

Scientists recommend that national park staff be tested before going into close contact with animals and that zoos continue management plans to prevent spread between keepers and animals.

Should a primate catch the disease, their familial habits make it likely they’ll quickly pass it among family members.

“Maybe we were lucky that the virus spilled over into tigers,” says Lewin, “because if it had spilled over into primates, the results might have been quite different and possibly devastating to the Old World primates in captivity at the Bronx Zoo.”