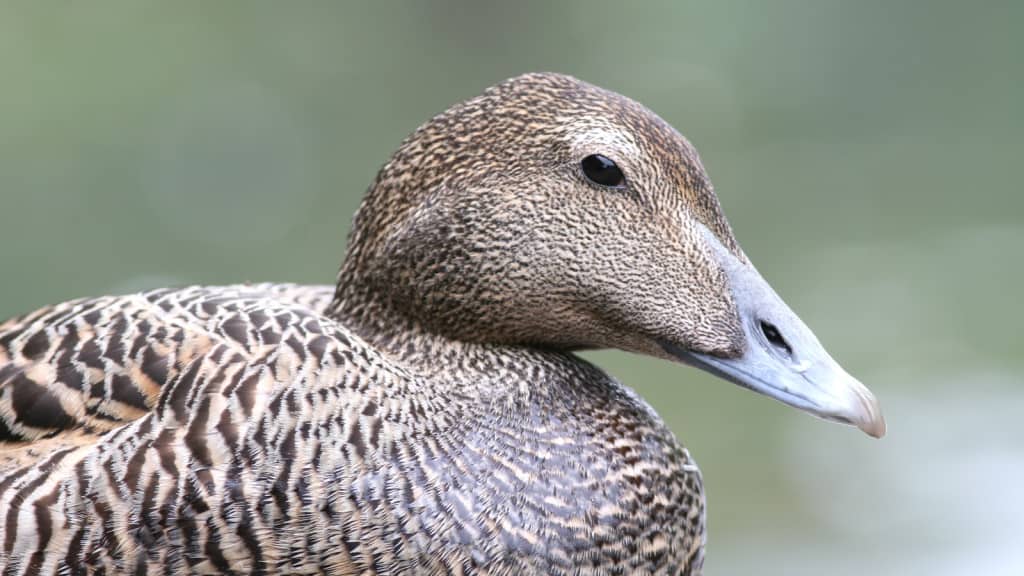 The Common Eider, Somateria mollissima, is a large sea-duck, which is distributed over the northern coasts of Europe, North America and eastern Siberia. It breeds in Arctic and some northern temperate regions, but winters somewhat farther south in temperate zones, when it can form large flocks on coastal waters. It is abundant, with populations of about 1.5-2 million birds in both North America and Europe, and also large but unknown numbers in eastern Siberia. 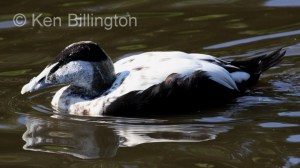 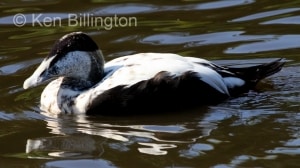 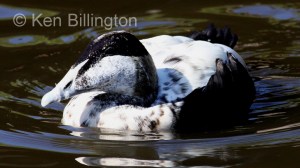 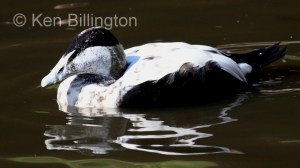 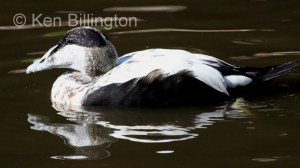 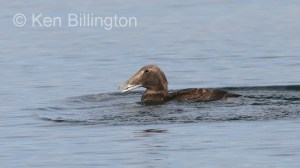 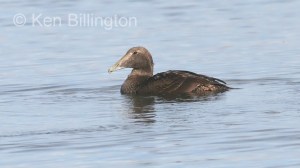 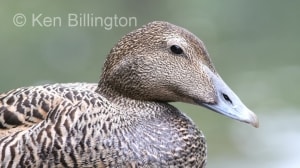