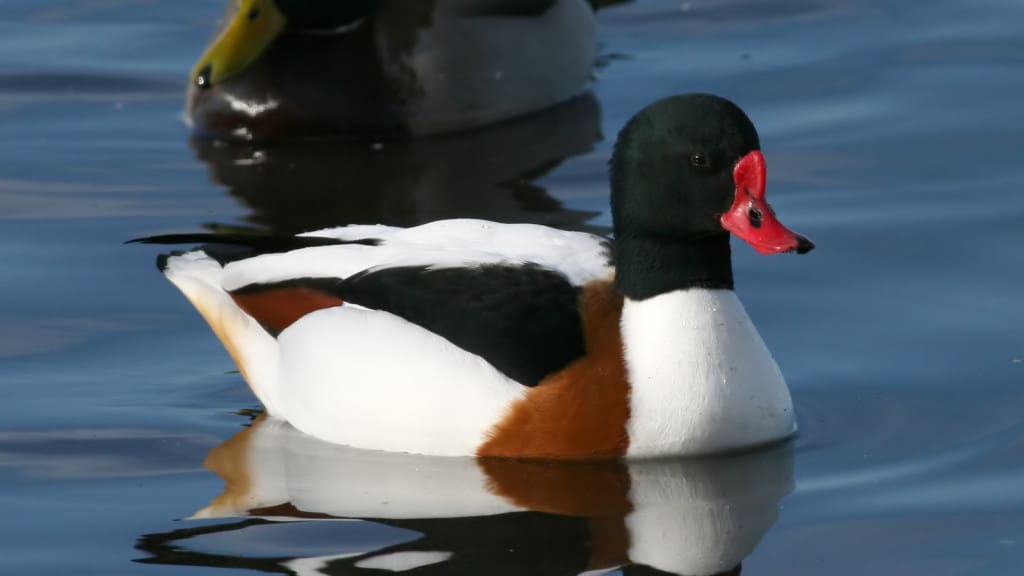 The Common Shelduck (Tadorna tadorna) is a widespread and common duck of the Genus Tadorna. This is a bird which breeds in temperate Eurasia. Most populations migrate to subtropical areas in winter, but this species is largely resident in westernmost Europe, apart from movements to favoured moulting grounds, such as the Wadden Sea on the north German coast. 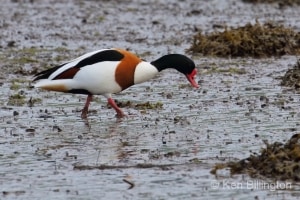 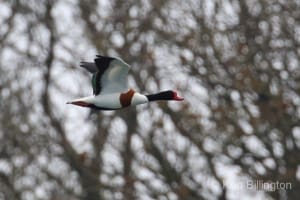 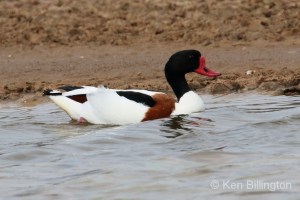 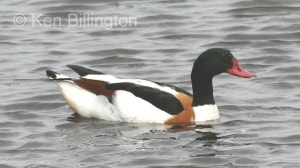 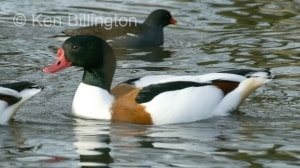 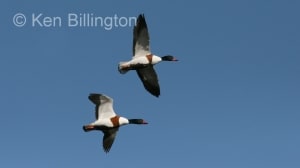 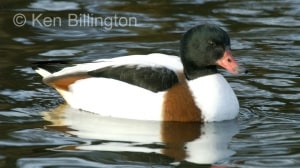 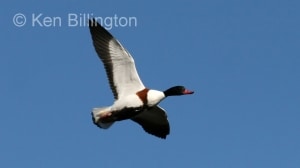 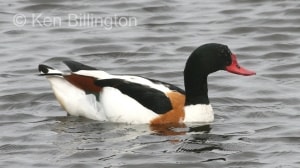 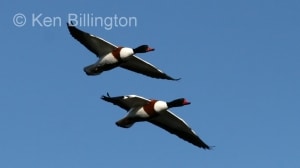 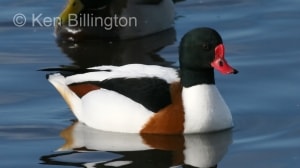 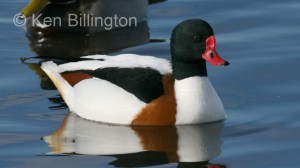 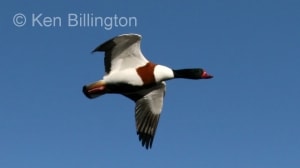