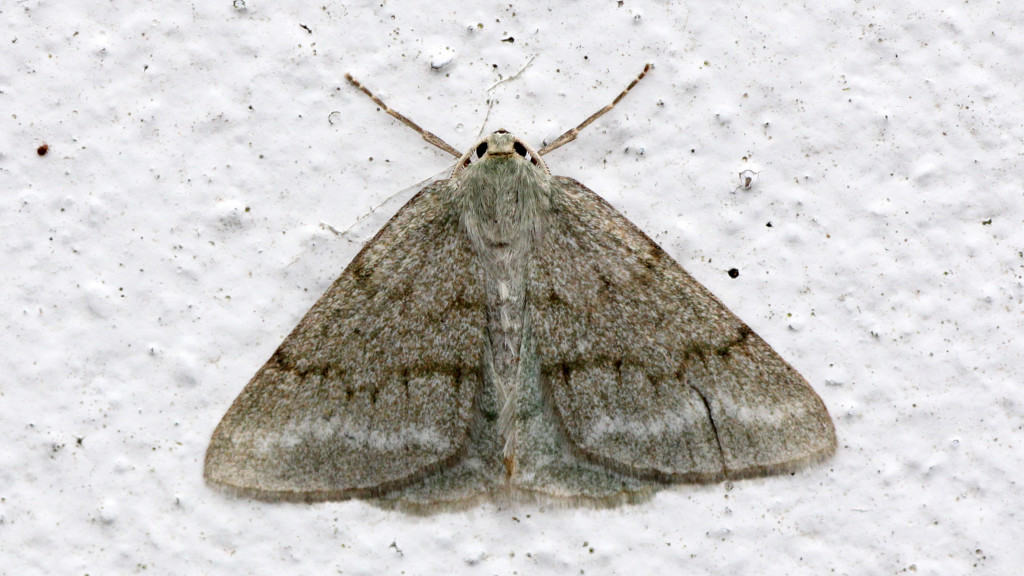 Not reported from mainland Britain, but present on Jersey, where it was previously overlooked as a form of Grass Emerald, until 2001 when it was correctly identified. Adult moths fly in June and July, and the species frequents open ground containing gorse and broom, although the early stages have not been well documented on these shores. The adult moths resemble Grass Emerald, but are generally greyer-looking with just a hint of a greenish tinge, and have a sprinkling of darker scales. 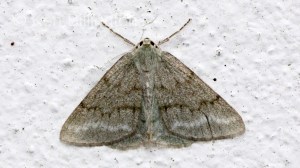