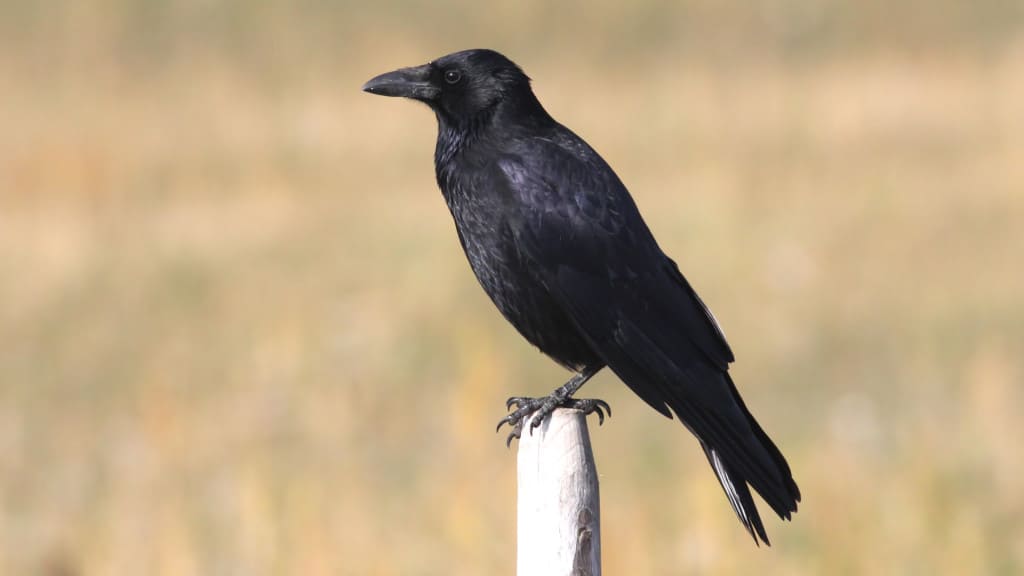 The Carrion Crow bears the name of Corvus corone. The binomial name is derived from the Latin Corvus, “Raven”, and Greek corone, “crow”.As well as the subspecies of the Hooded Crow being split off as a separate species, there is some discussion whether the eastern race of the Carrion Crow, orientalis is distinct enough to warrant specific status; the two taxa are well separated, and it has been proposed they could have evolved independently in the wetter, maritime regions at the opposite ends of the Eurasian landmass. 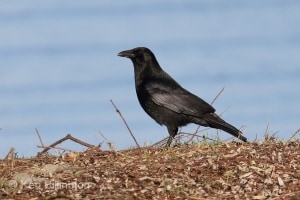 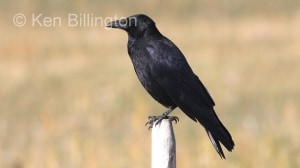 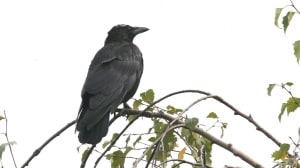 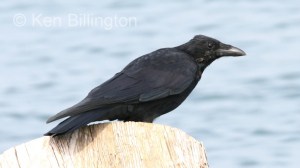 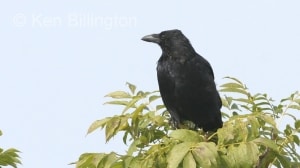