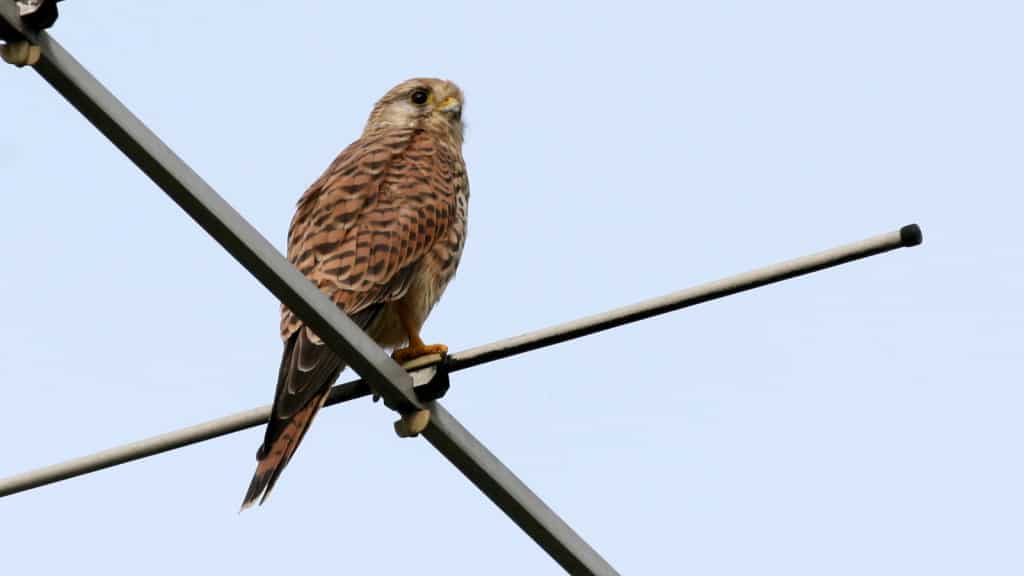 The Common Kestrel (Falco tinnunculus) is a bird of prey species belonging to the kestrel group of the falcon family Falconidae. This species occurs over a large range. It is widespread in Europe, Asia, and Africa, as well as occasionally reaching the east coast of North America. But although it has colonized a few oceanic islands, vagrant individuals are generally rare; in the whole of Micronesia for example, the species was only recorded twice each on Guam and Saipan in the Marianas. 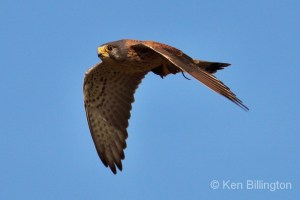 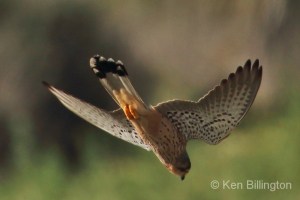 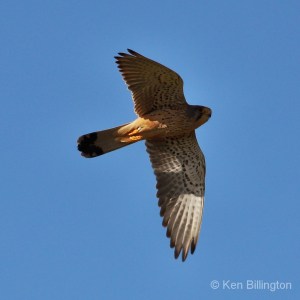 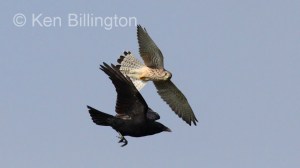 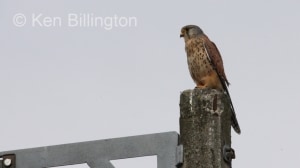 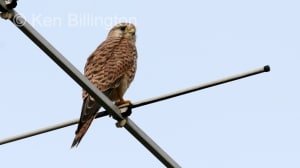 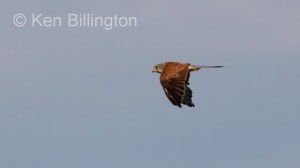 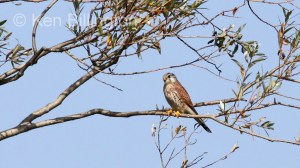 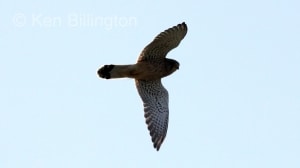 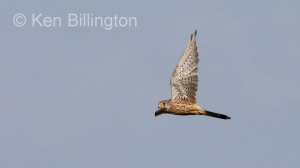 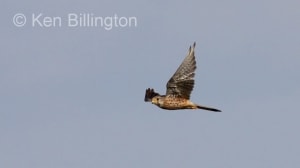 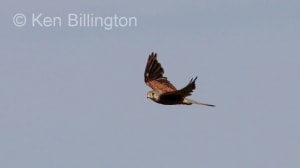 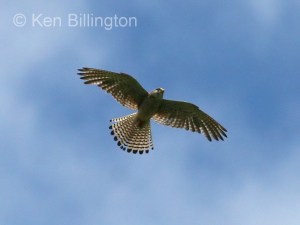 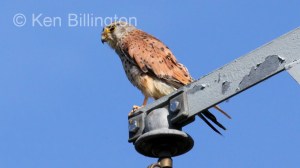 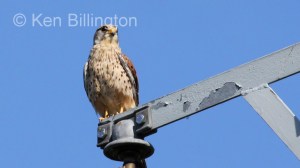