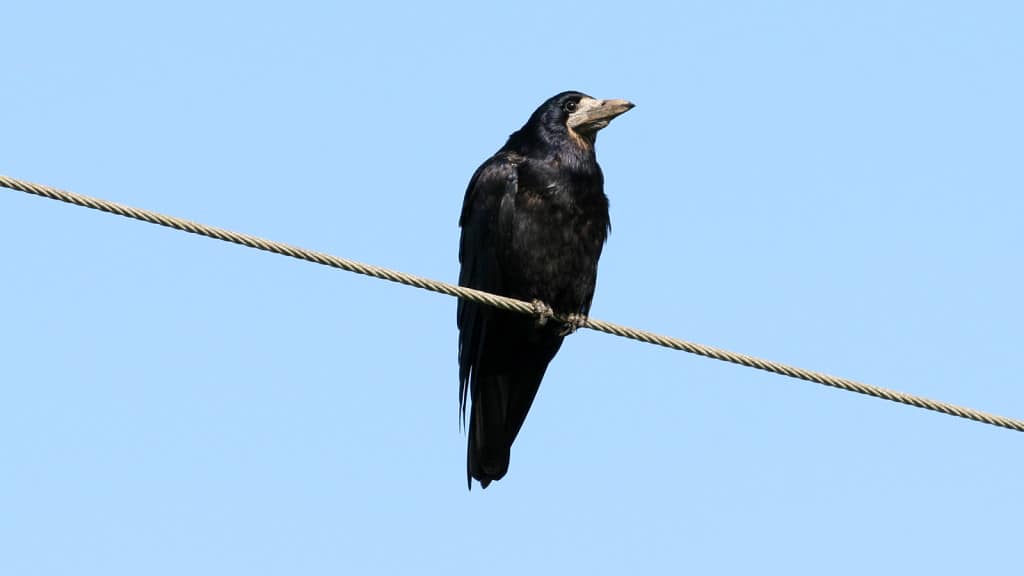 The Rook (Corvus frugilegus) is a member of the Corvidae family in the passerine order of birds. Though resident in Great Britain and much of north and central Europe, vagrant to Iceland and northern Scandinavia, it also occurs as an eastern race in Asia where it differs in being very slightly smaller on average, and having a somewhat more fully feathered face. In the north of its range the species has a tendency to move south during autumn. 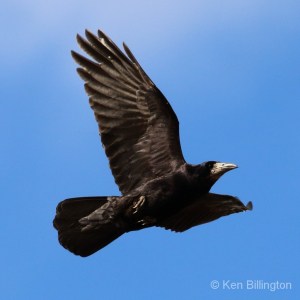 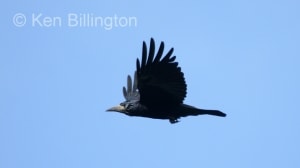 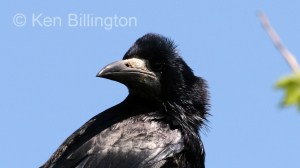 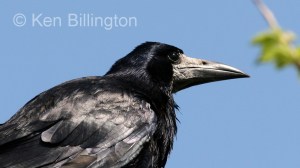 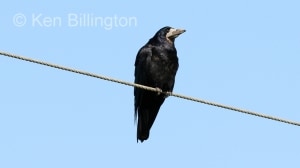 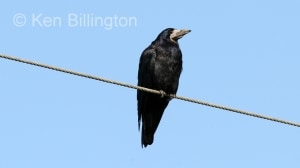 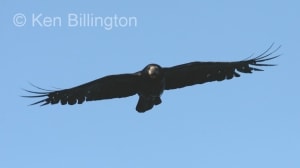 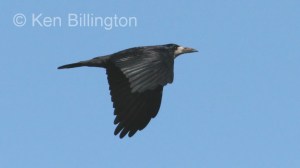 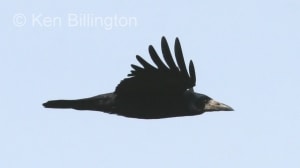 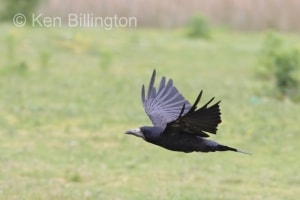 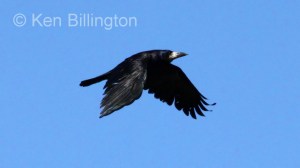 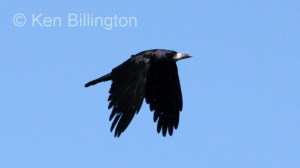 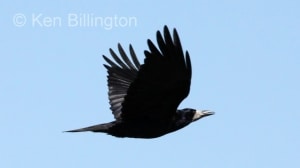 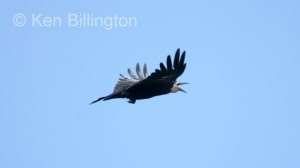 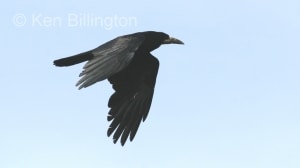