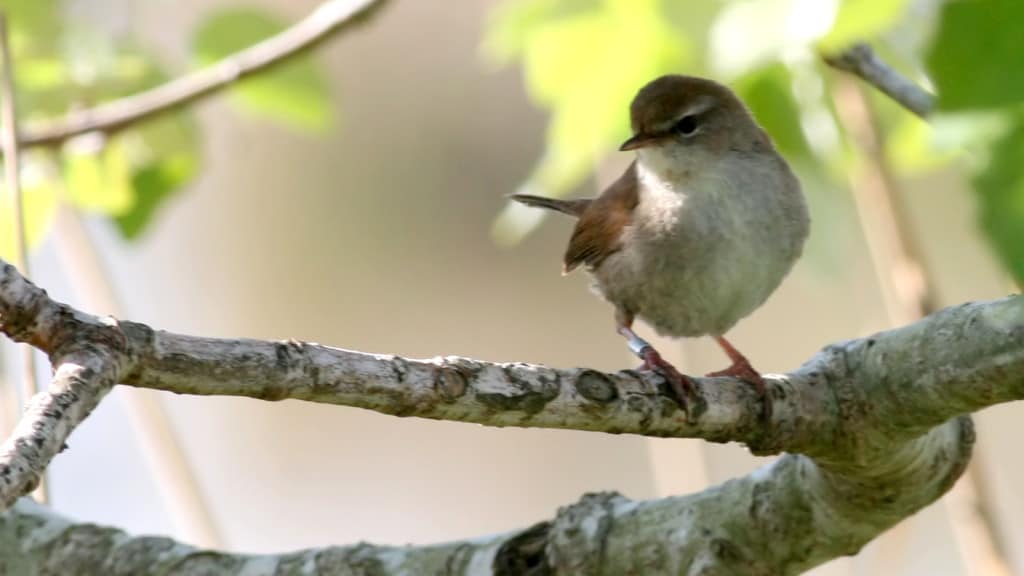 The Cetti’s Warbler is an Old World warbler which breeds in southern Europe, & southern Asia as far as Afghanistan. It also breeds in northwest Africa. It is the only bush warbler which occurs outside Asia. This small passerine bird is mainly resident in Europe, but eastern populations migrate short distances, wintering within the breeding range. 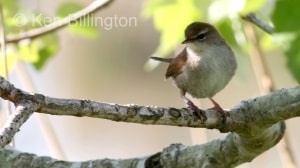 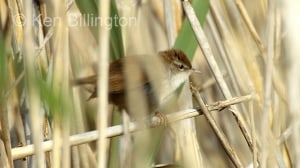