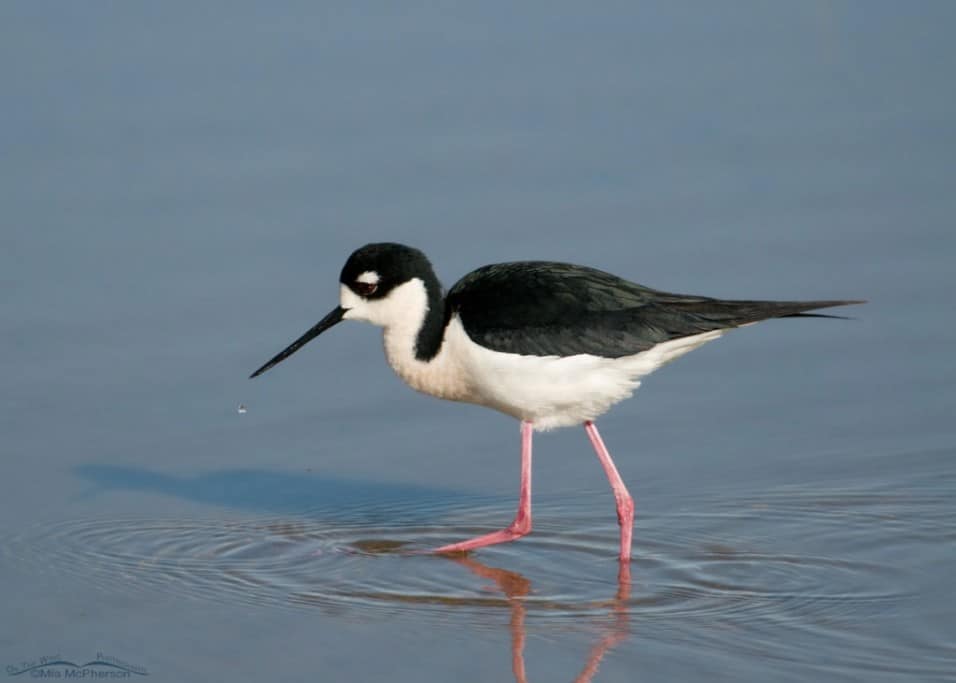 The Black-necked Stilt (Himantopus mexicanus) is a locally abundant shorebird of American wetlands and coastlines. It is found from the coastal areas of California through much of the interior western United States and along the Gulf of Mexico as far east as Florida, then south through Central America and the Caribbean to NW Brazil SW Peru, E Ecuador and the Galapagos Islands. The northernmost populations, particularly those from inland, are migratory, wintering from the extreme south of the USA to southern Mexico, rarely as far south as Costa Rica; on the Baja California peninsula it is only found regularly in winter. 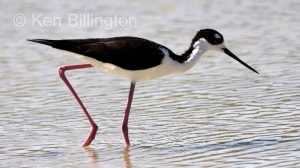 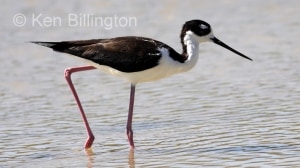 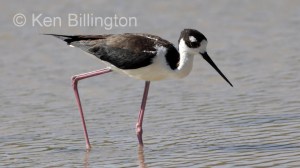 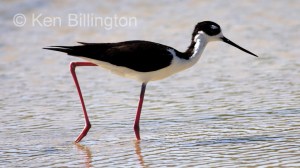 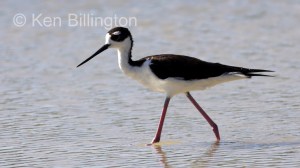 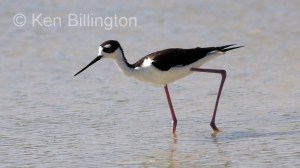 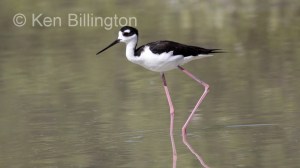