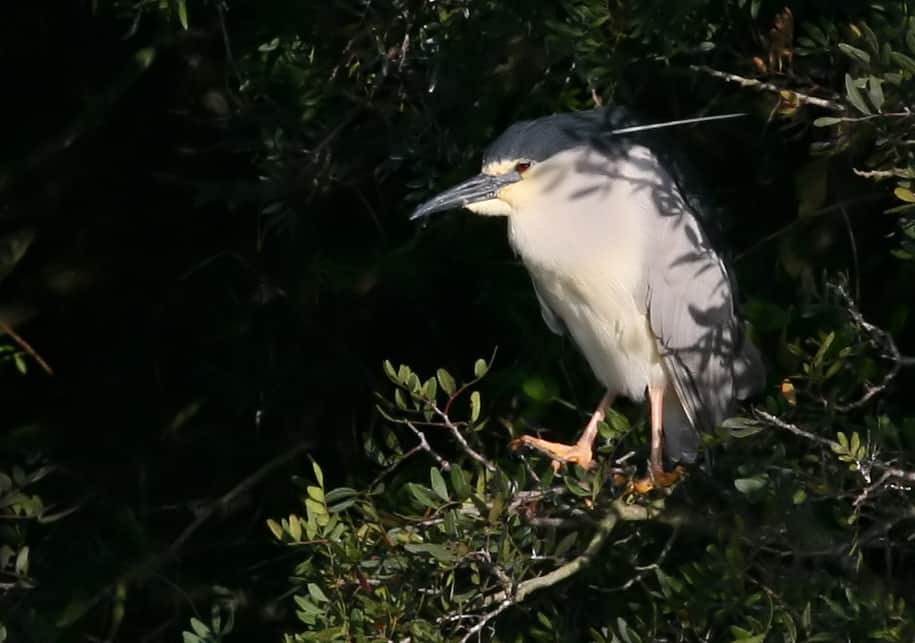 The Black-crowned Night Heron (or just Night Heron in Eurasia), (Nycticorax nycticorax) is a medium-sized heron. The species breeds in Europe, Asia and Africa. Black-crowned Night Herons nest in colonies on platforms of sticks in a group of trees, or on the ground in protected locations such as islands or reedbeds. This heron is migratory outside the tropical parts of its extensive range, where it is a permanent resident. The North American population winters in Mexico, the southern United States, Central America, and the West Indies, and the Old World birds winter in tropical Africa and southern Asia. 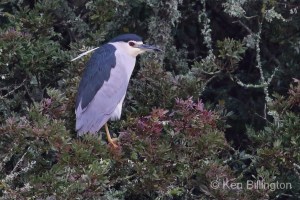 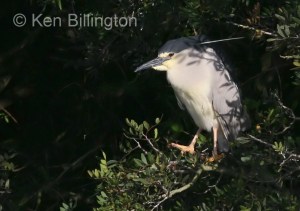 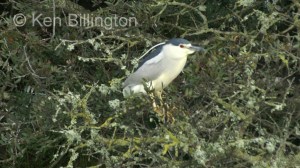 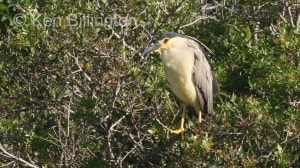 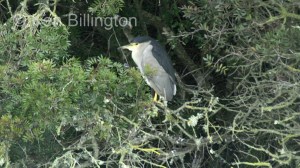