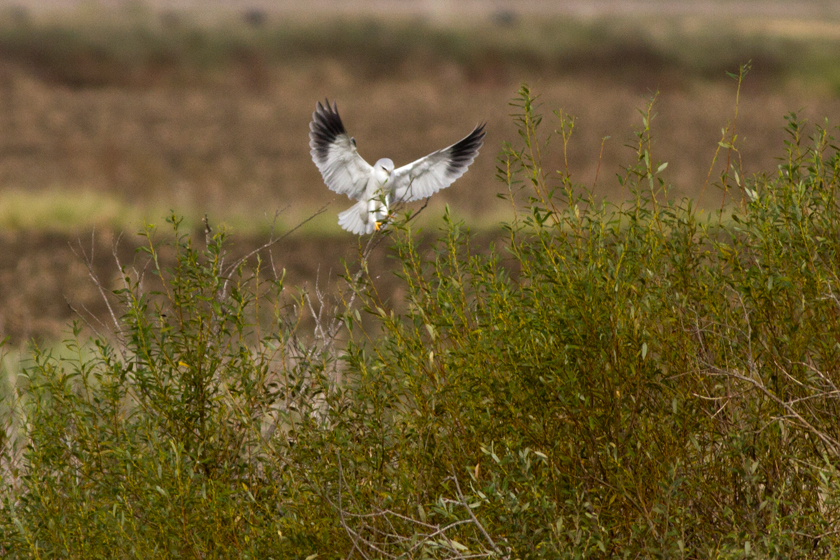 The wet weather continued north and southern Spain was once again bathed in sunshine. Saying that though, rain is forecast for the coming weekend.

Back out in the field, La Janda’s tracks are passable with care and you can get through to Benalup from the main N340 road. There are a few sticky bits with mud run-off from the deluge but the farmers were clearing it off the tracks.

A lot of the birds have migrated further south across The Strait to Morocco. Thousands are of course still here and more will arrive from the north to winter with us if weather conditions are fair.

There have been some late migrants passing though including two Ortolan Buntings. This was the latest recorded sightings I have had and usually the birds are through to Africa long before November! Perhaps this pair of juveniles came from an Eastern European group. 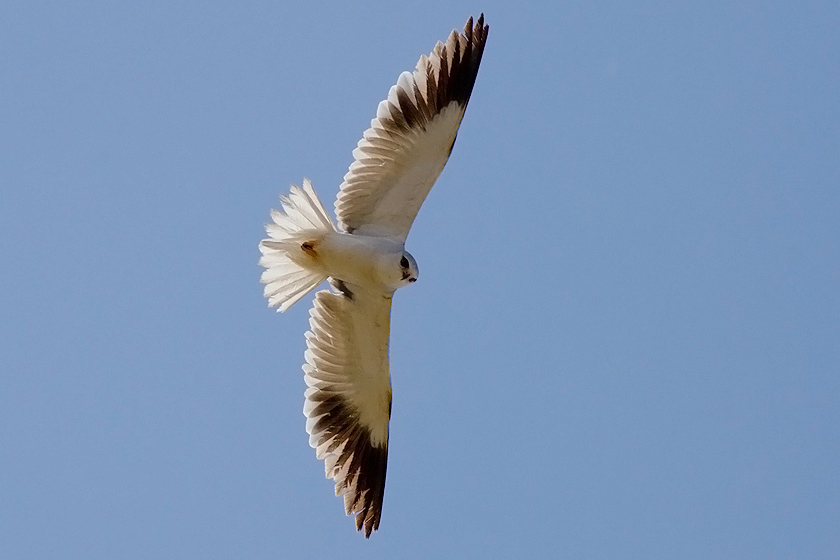 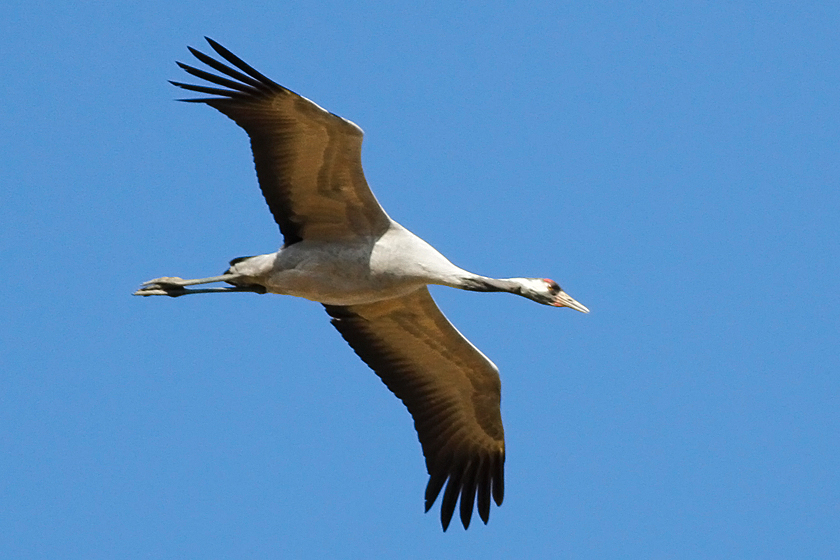 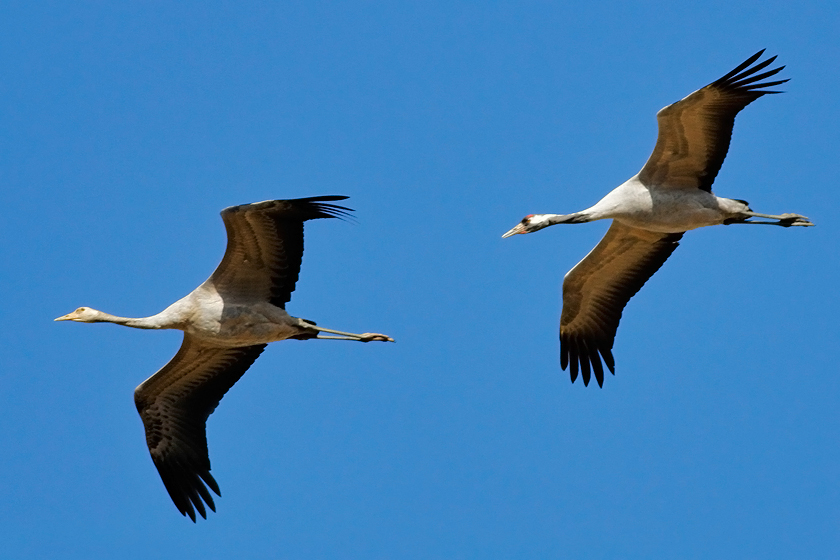 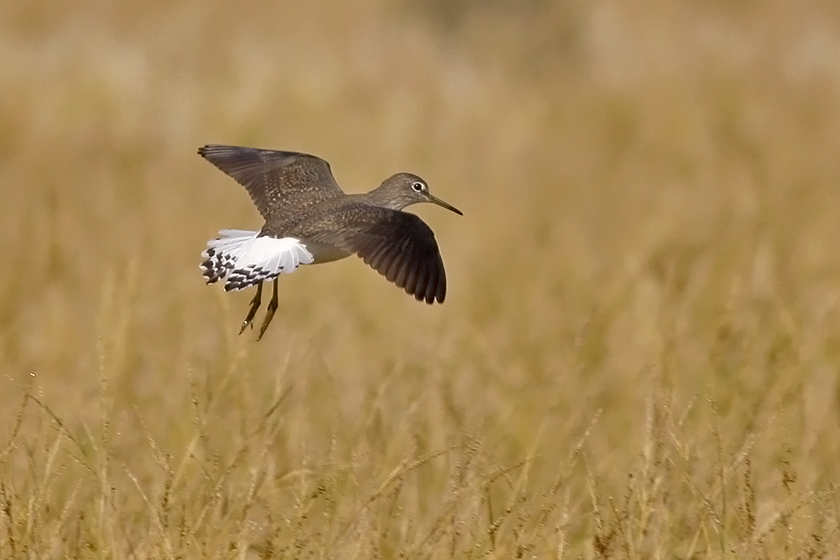