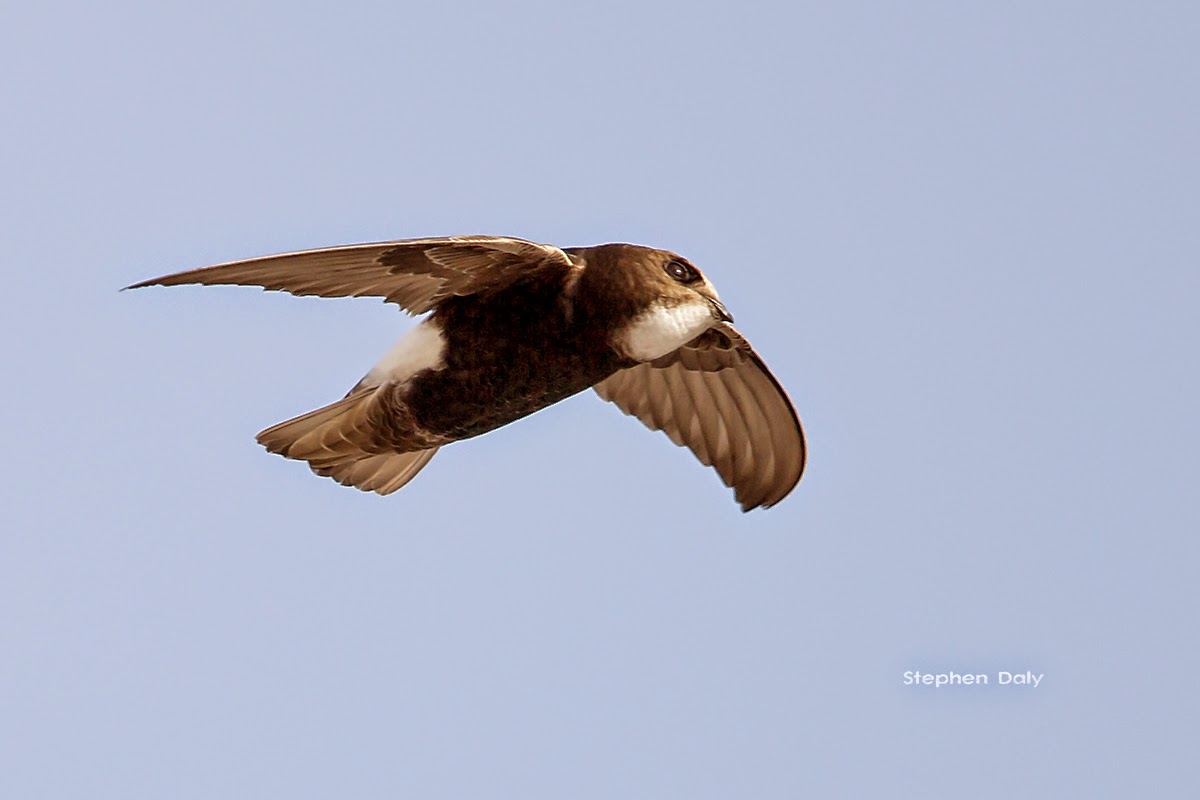 One of the more accessible Little Swift sites is at Chipiona harbour and marina on the western side of Andalucia.

There are other sites across the Iberian peninsula but this site offers easy access and with patience you can watch the birds feeding and returning to the colony. You’ll see them on their own in flight or within groups of the larger Pallid Swifts.

April is probably the best month to see them here although you can see individual Little Swifts around Barbate as early as the beginning of February if the weather is fine. 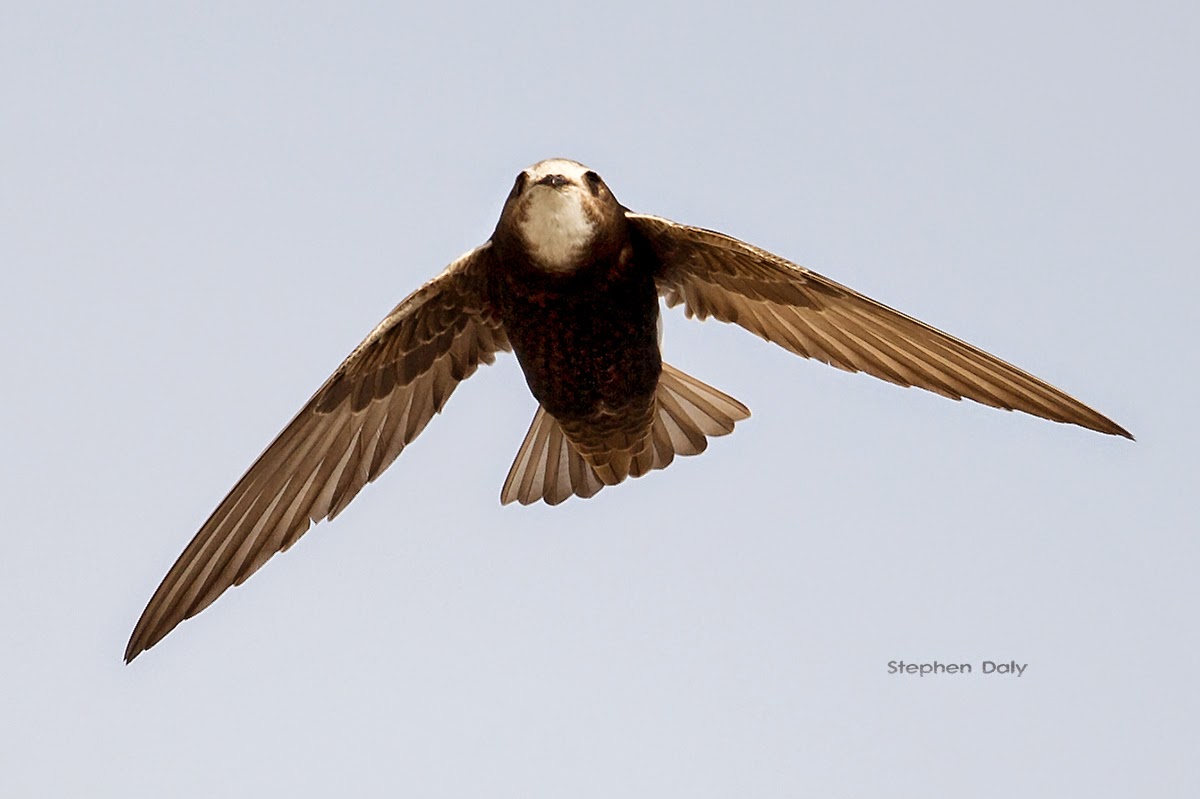 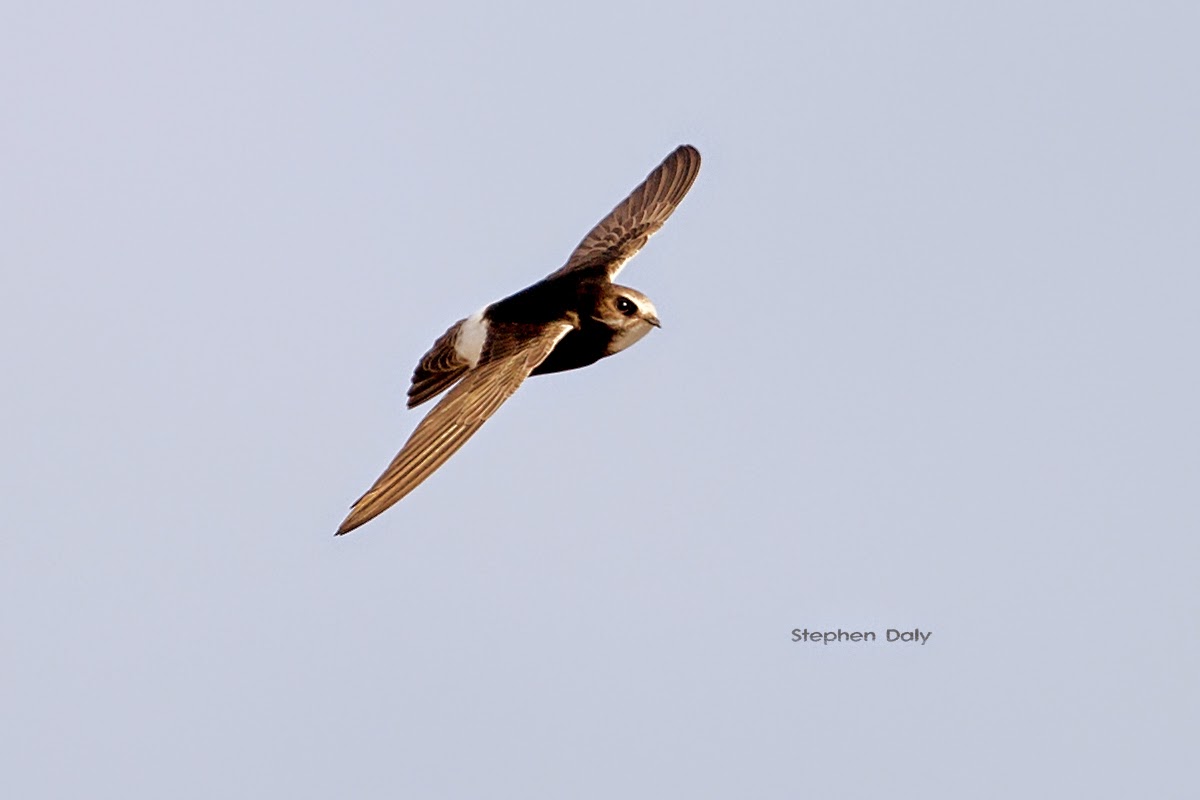 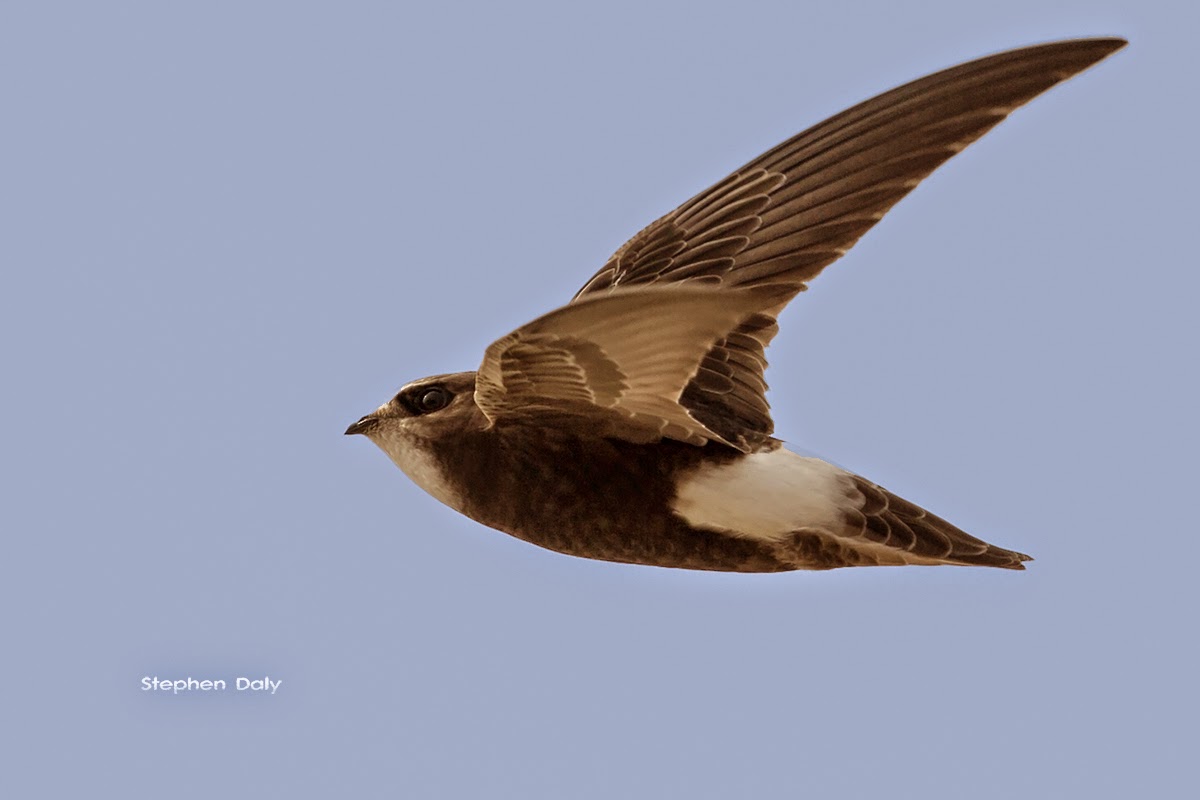 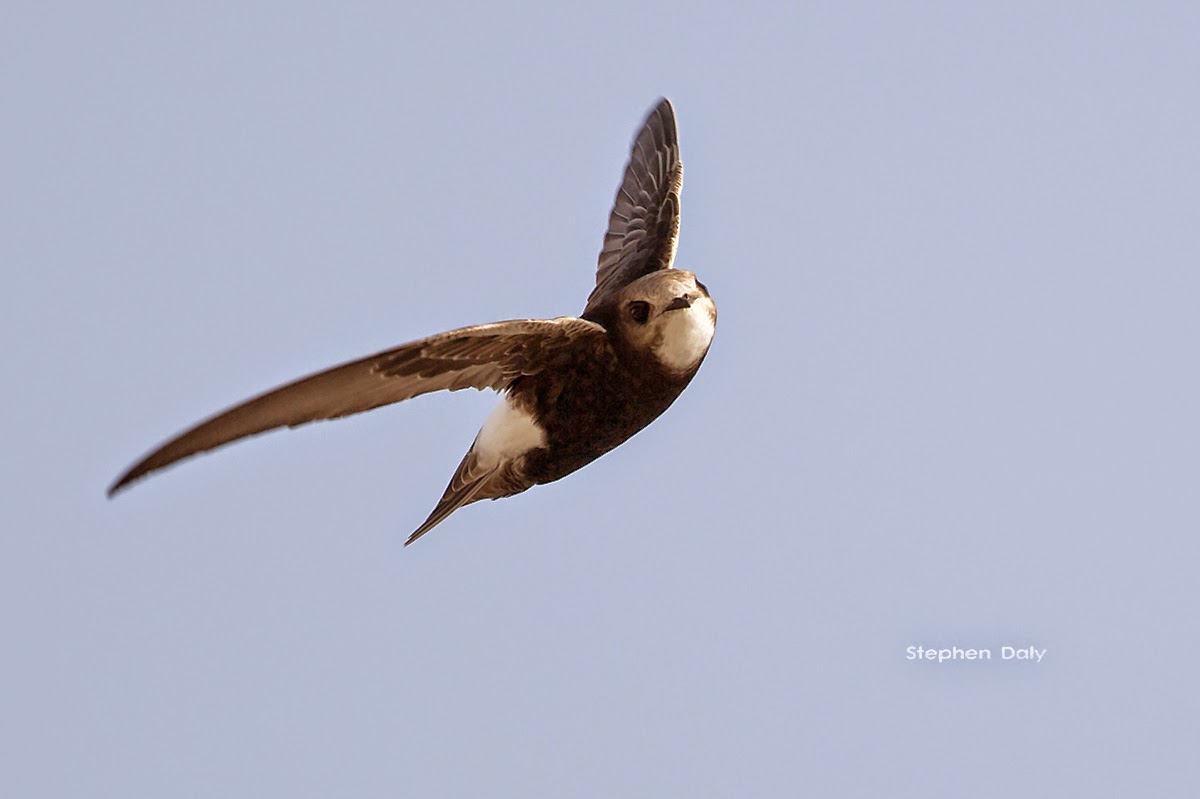 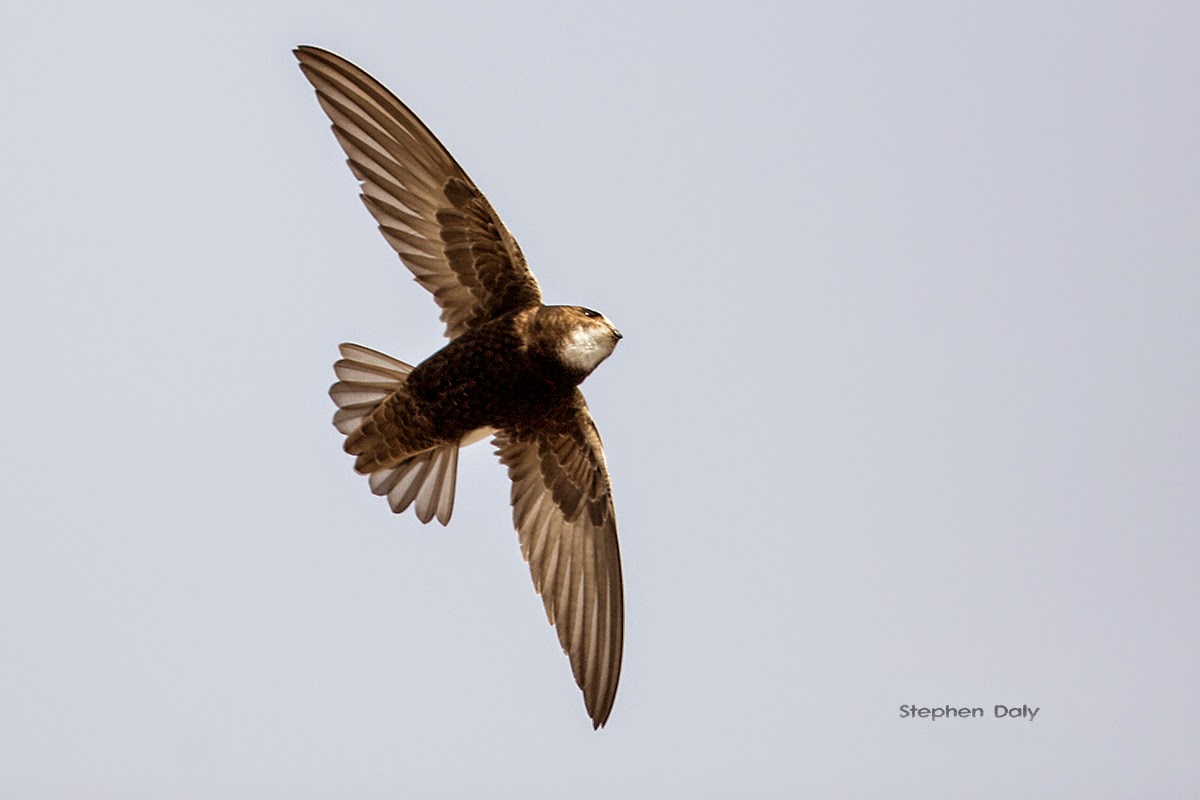