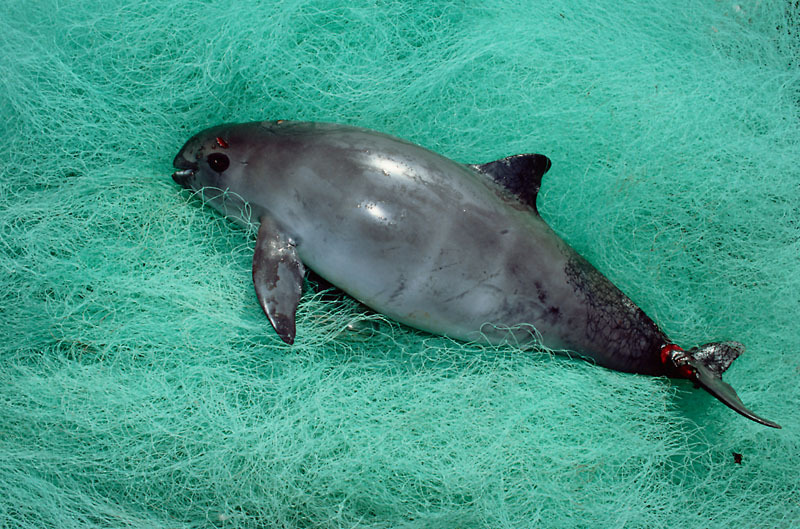 The government of Mexico has taken a decisive step to save the vaquita – a porpoise threatened by extinction – and to promote sustainable fisheries in the upper Gulf of California for the benefit of fishers and their families, says WWF-Mexico.

The new regulation, called an official norm, comes after over 38,000 people from 127 countries signed WWF’s petition to Mexico President Enrique Peña Nieto requesting measures to save the vaquita and allow fishers to continue to earn a living through sustainable fishing.

“It represents a major opportunity to promote sustainable fisheries in the region and to protect this Mexican porpoise. WWF acknowledges the commitment of the Mexican government to save the vaquita from extinction”, added Vidal.

Of all cetaceans (whales, dolphins and porpoises), the vaquita (Phocoena sinus) is the only one endemic to Mexico, has the most restricted distribution (it only lives in the upper Gulf of California), is the smallest (reaches a maximum length of 1.5 meters) and faces the highest risk of extinction.

It is estimated that less than 200 vaquitas currently survive. Its main threat is incidental entanglement and drowning in drift gillnets used to catch shrimp, sharks, rays and other fish. Vaquitas also continues to die trapped in gillnets used in the illegal fishing of totoaba, a fish which is also endangered.

The new regulation establishes shrimping standards in Mexico and defines the fishing gears permitted in different zones of the country.

This article was written for WWF Global and re-posted on Focusing on Wildlife.