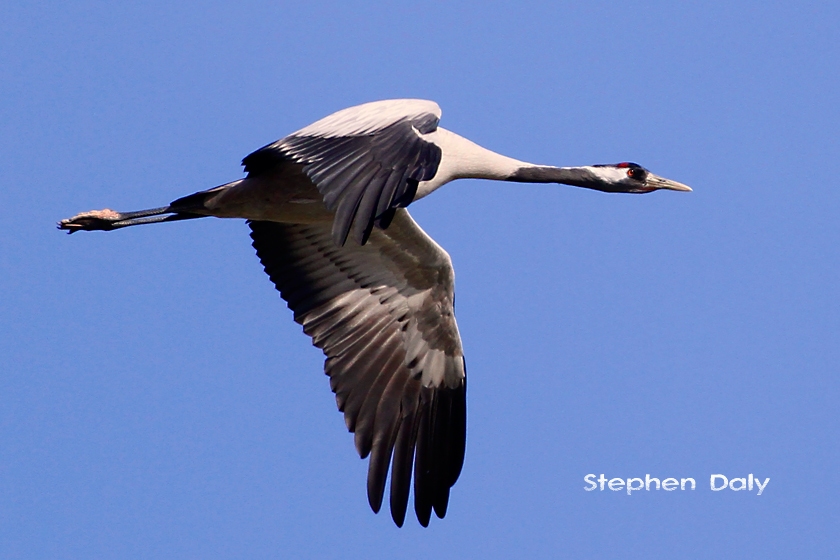 Across La Janda the Common Cranes are getting restless and have been flying around in the warm air getting onto thermals that have been rising across the flat landscape. Family groups have been calling noisily as they exercise their flight muscles and prepare for the long flight home. More cranes arrived this week from

Morocco, some even flying in during the night their passage across The Strait assisted by the light of the full moon. Wakening up in the middle of the night and listening to their haunting calls isn’t so bad really…

We had the first of the adult

visit their small colonial nesting site below Vejer the other day. It won’t be long now until the resident group starts nest building. Good news is that we now have a high-definition observation camera watching the colony and keeping an eye on this special site. 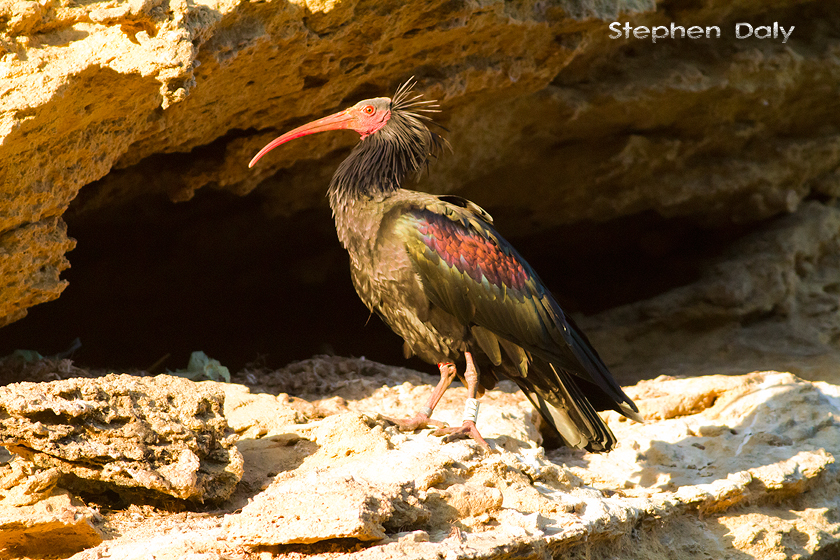 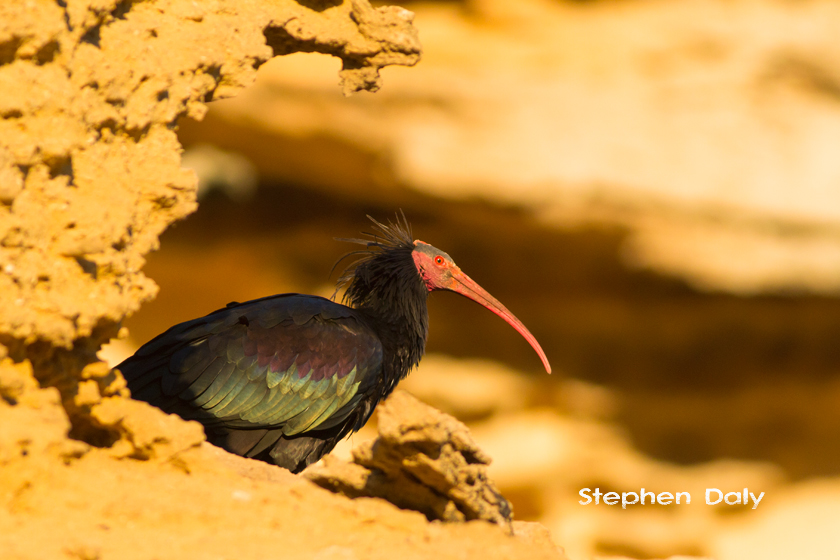 The adult plumage of the ibis is quite stunning, especially well lit up in the soft morning light, complimented by the colour of the compressed ancient sand dunes that are common in this area. 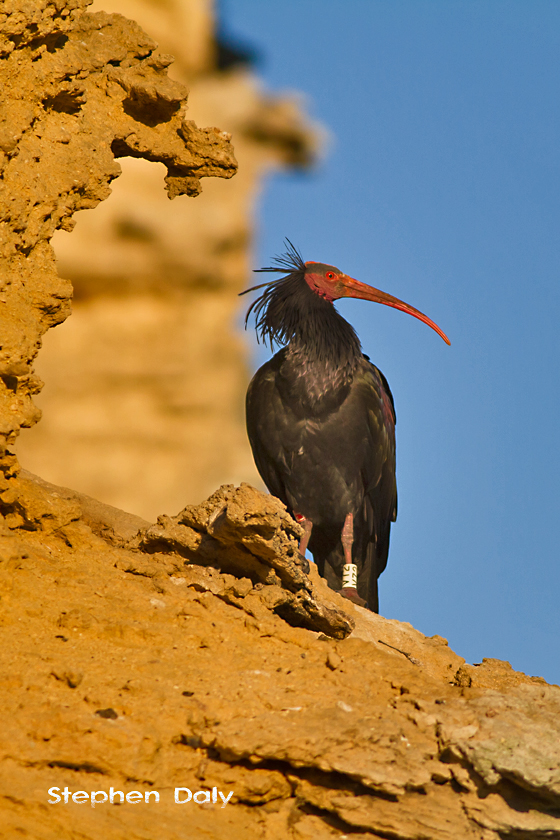 One or two young Short-toed Eagles arrived back from their winter in Africa this week. The local eagles were also heard calling along the ridges of the Sierra de Retin.

Griffon Vultures are still bringing in bits of twigs and branches to their nest sites. Most of the nest builds are complete and egg laying won’t be long now.

Some of the passerine presence around

has increased with some species arriving back from Morocco and others that have been here for months departing north. White Wagtails were low in numbers at the weekend when we had quite a lot of rain then high pressure kicked back in bringing more White Wagtails from Morocco. Penduline Tits were absent in one area last week but yesterday a group arrived in La Janda from another area. Birdsong has increased dramatically this week and of course sunshine brings out the best in most species… 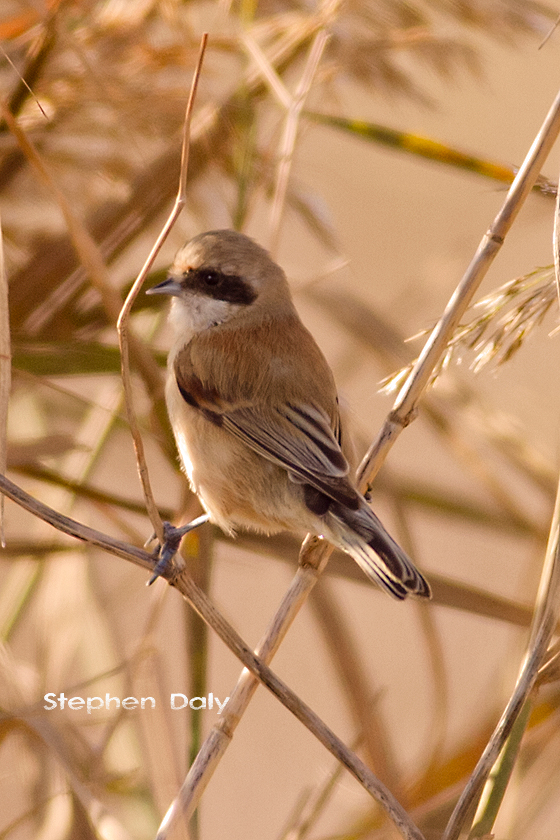 I’m off to Fuerteventura on Sunday tour leading. We hope to see some great birds on this very special island in the Canary Island group which are about 80kms off the west coast of Africa.