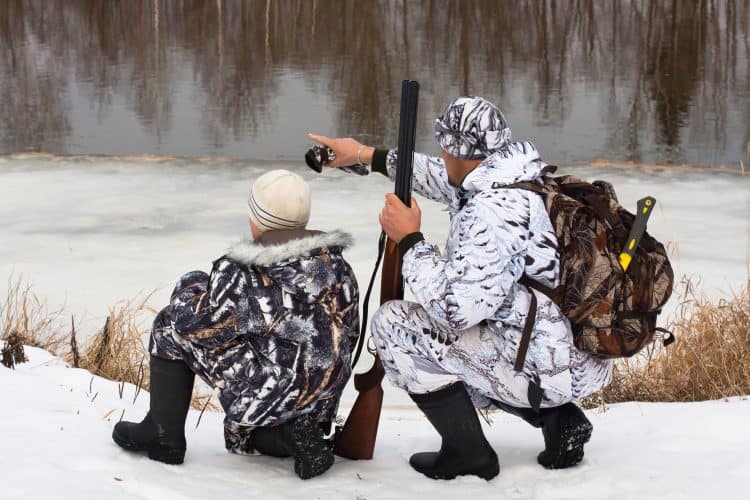 Trophy hunting is so cruel and unnecessary, it can be hard to believe that there are actually companies that profit from arranging such cruelty as activities. Trophy hunters can pay obscene amounts of money to kill animals.

For instance, a few months ago, a man paid $110,000 to kill stalk and kill the endangered national animal of Pakistan, the markhor goat. In Canada, there are companies whose purpose is to arrange polar bear hunts.

These animals are already vulnerable and extremely threatened by climate change. These cruel traditions and blood “sports” are bad enough as they are, but it’s worse when children are taught these things are acceptable.

In New Jersey, there’s an annual squirrel hunt in which children are taught to hunt and skin squirrels. The state of South Dakota has a program that pays children to incentivize them to kill animals. Children should be taught to respect wildlife.

A company in South Africa combines all the worst aspects of the hunts mentioned above. They arrange trophy hunts for children and encourage the children to pose for photos with their “trophy,” which is really just the carcass of the animal they’ve killed.

Africa Hunt Lodge in South Africa arranges hunts for children. Their website says, “We can accommodate hunters of any age and experience level.

We love to have 1st time hunters join us. We take great pride in helping to educate children and beginner hunters about the responsibilities of hunting.”

They have hunting packages where children can maim and kill baboons and vervet monkeys for about $101.

Disgustingly, they then encourage the photos to take photos with their “trophies.” Children can be seen posing with the dead bodies of animals they’ve just murdered.

These are horrible things to teach children — that an animal’s life is theirs to take. Children should be taught to respect wildlife. We don’t tolerate violence toward other humans from children, why should we allow them to be cruel and violent to animals?

If you agree, sign this petition to end these terrible, cruel hunts that children are participating in.

This article was first published by OneGreenPlanet on 26 September 2019.